VALLEY REVIEW | Your messages for Curbs 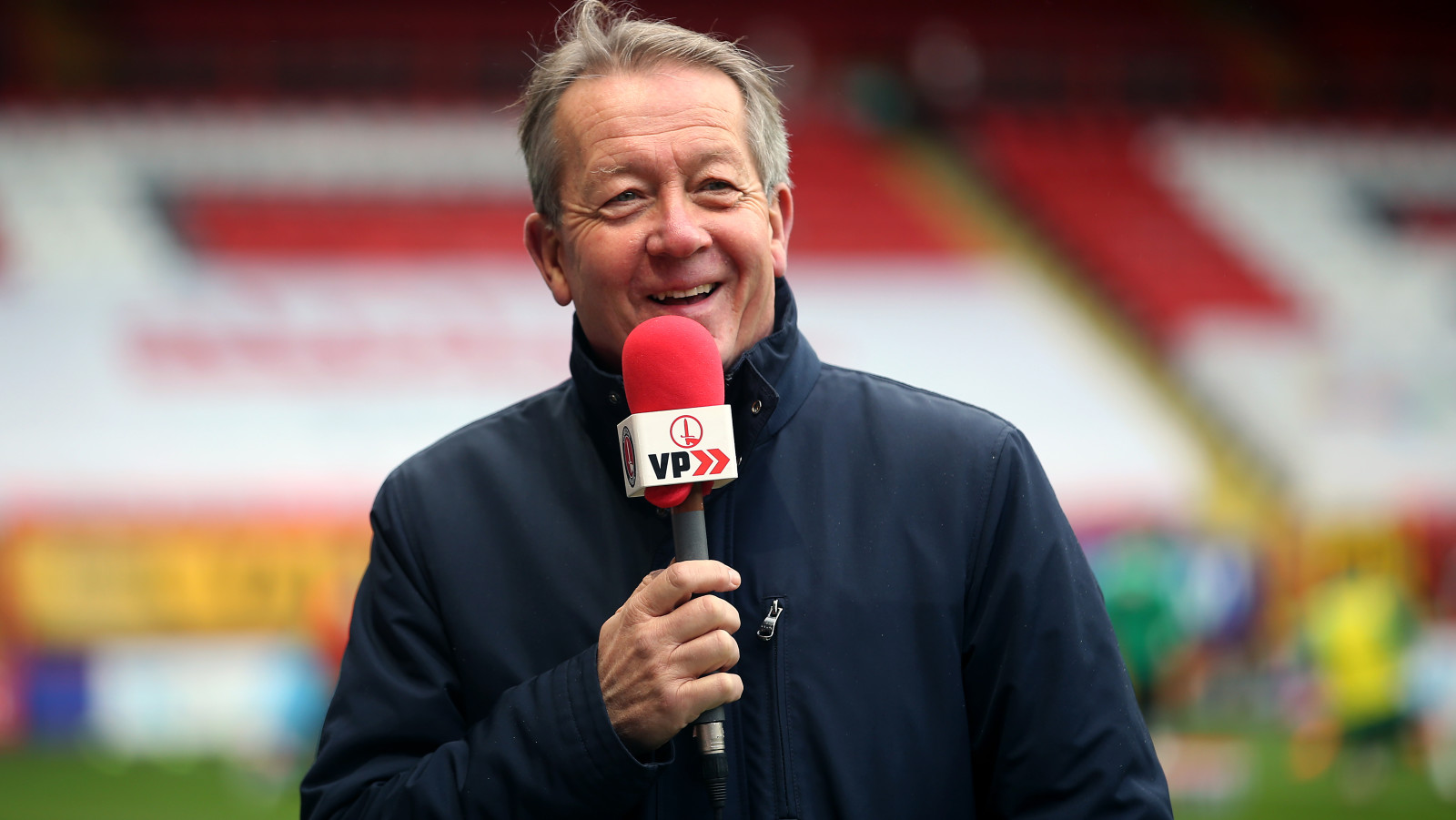 Charlton Athletic are asking fans for their memories and tributes of Alan Curbishley for a special edition of Valley Review for the opening-day clash with Sheffield Wednesday.

The legendary boss, who managed the club for 15 years between 1991 and 2006 and twice led the Addicks to promotion to the Premier League, is being honoured on the day of the game with the official renaming of the former East Stand to the Alan Curbishley Stand.

A number of pages will be set aside in the matchday programme to allow fans to send in their messages to Curbishley and we want you to answer two questions: What is your favourite Alan Curbishley memory? And what does Alan Curbishley mean to you as a Charlton supporter?

Send your comments to valley.review@cafc.co.uk or Tweet the club @CAFCOfficial using the hashtag ‘#ThanksCurbs’ and the best will appear in the special edition of Valley Review.