Alan Curbishley "honoured" ahead of Saturday's opening of his stand 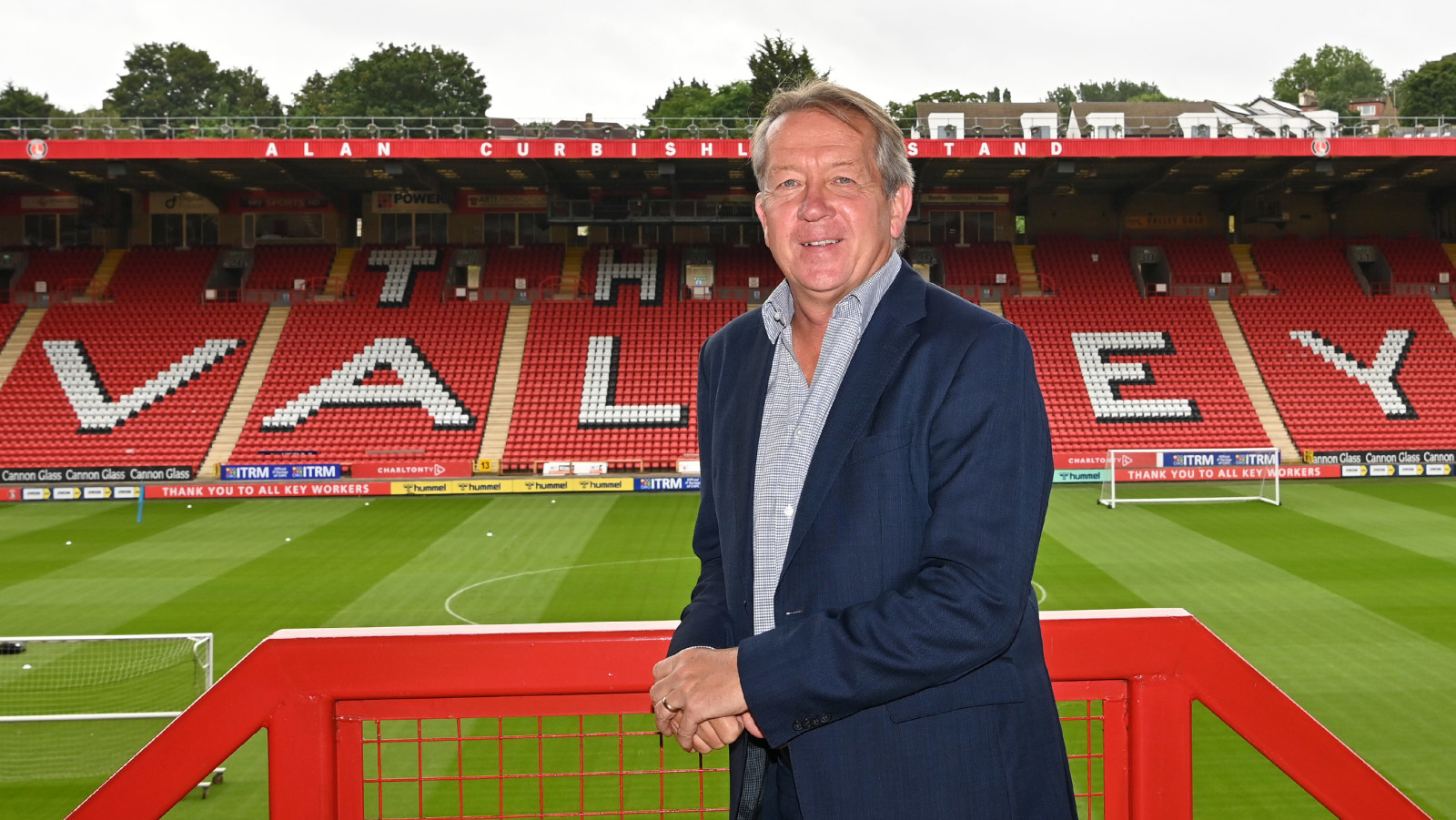 The new stand is set to officially open on Saturday when the Addicks host Sheffield Wednesday and the legendary former Addicks player and manager admitted he will be emotional on the day.

“I don’t get emotional, really, but I think I will on the day. Simply because I’m being remembered," he said.

"I'll never, ever forget how lucky I've been. Watch out for a few tears come Saturday!"

"From next week onwards, people will always come into the ground and see my name and that is a great honour. It’s a great achievement – I’m not too sure how many managers have had stands named after them.

"I’ve seen it for the first time and I keep looking at it. I look up and think ‘blimey, who’d have thought it. A young lad from Canning Town and now he’s got his name up on a stand."