Emma Follis: "I couldn't say no" 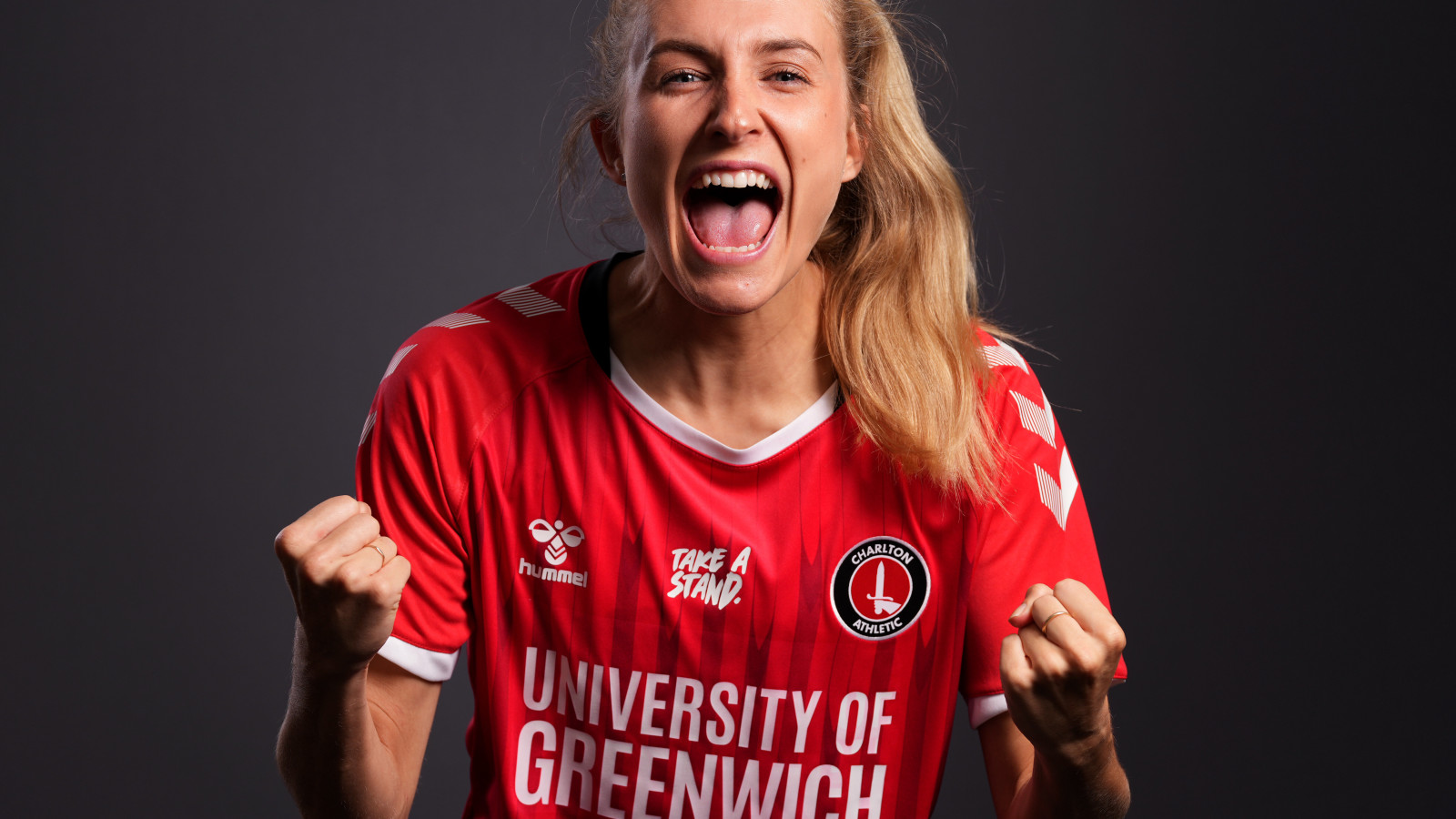 New signing Emma Follis says it was a straightforward decision to join the Addicks.

The winger, who has represented England at under-19 and under-23 level, arrives from FA Women’s Super League side Aston Villa.

“I think the club has got great ambition,” explained Follis. “They’re really going in the right direction. The men’s side are really backing the club. Karen [Hills], as soon as I met her, the way that she wanted to push the club forward, the group of people they were getting in... I couldn’t say no really.

“They’ve got really good facilities here just for the women, they’ve got a really nice pitch and it’s a really good group of people. I think that’s the most important thing for me, to be around good people.”

Follis says the Addicks are itching to get the fast-approaching 2021/22 FA Women’s Championship campaign underway, with the long overdue return of fans.

“The girls have gelled really well,” revealed the 29-year-old. “We’ve had a couple of pre-season games and in training as well we seem to be clicking. We’ve got things to work on but that comes in time.

“Everyone's really excited, everyone’s buzzing. There’s a really good feel around the camp. There’s things to improve on, but I think by the time the first game comes we’ll be in a really, really good place.

“I think you do need experience in this league because it’s getting harder and harder each year, but then the youth brings that energy and that exuberance. I think it’s really important to have a good blend of the two. I’d like to bring a little bit of experience to the team, I’ve been in the Championship a couple of times and just a bit of flair, entertain, get on the ball and make things happen, create goals and score goals - that’s my main objective really.

“The fans have been missed massively. I think to have them there will be a really big lift. Just to meet them as well because obviously I’m new to the club, get to know them and hopefully see them very soon.”