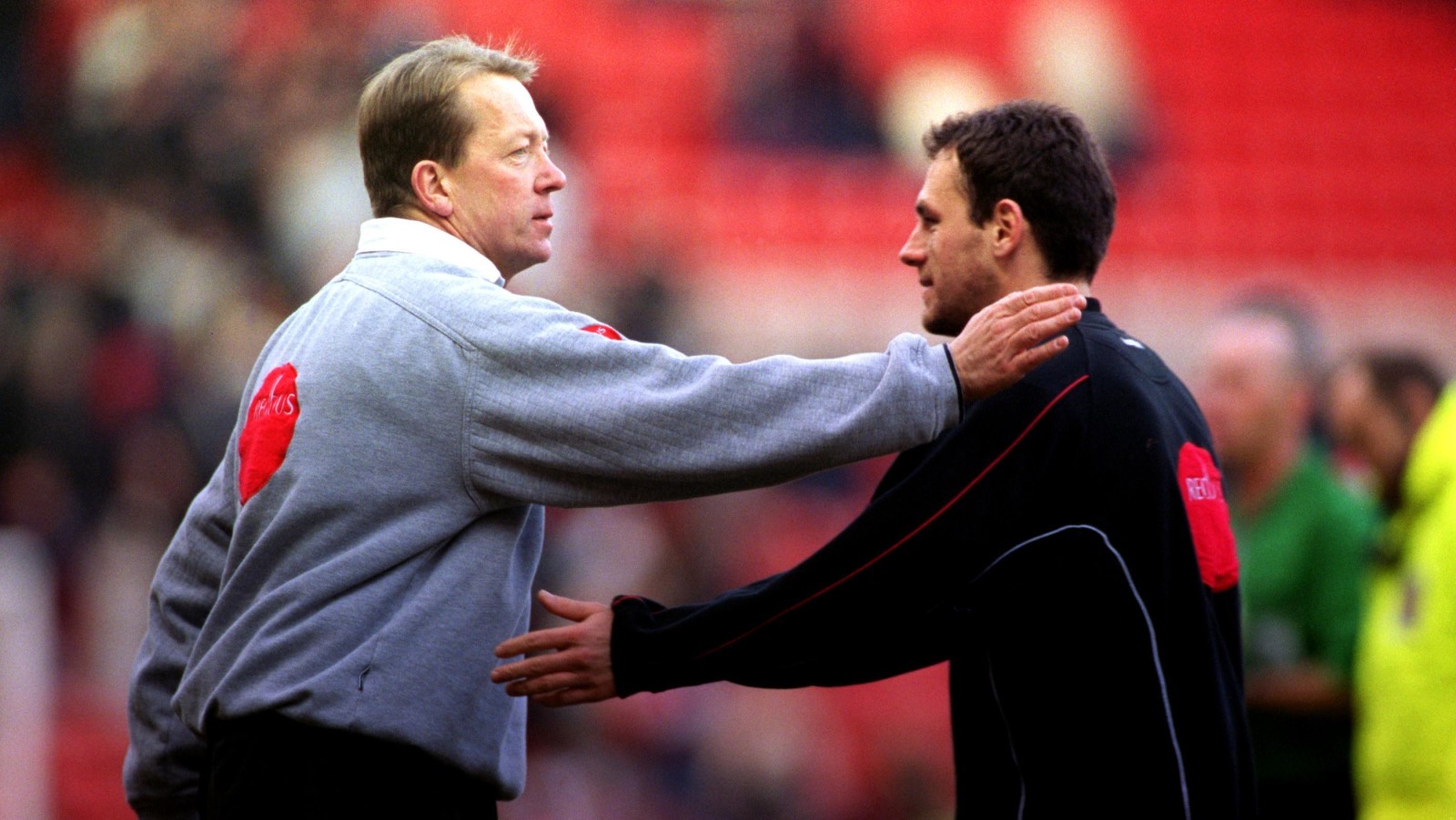 Matt Holland and Radostin Kishishev are set to be amongst the Charlton legends in attendance at The Valley on Saturday to honour the great Alan Curbishley, which is set to start at the earlier time of 5.10pm.

The legendary Addicks boss, who managed the club for 15 years between 1991 and 2006 and twice led the Addicks to promotion to the Premier League, is being honoured on the opening day of the season with the official renaming of the former East Stand to the Alan Curbishley Stand.

It has been announced that the ceremony would start at 5.15pm but this has been moved forward to 5.10pm following the confirmation of the additional legends attending. Colin Walsh, John Robinson, Mark Bowen, Steve Brown and John Humphrey are also set to be a part of the pre-match ceremony, hosted by Scott Minto. The former Addicks, join the list in addition to Garry Nelson, Graham Stuart, Carl Leaburn, Jon Fortune, Keith Peacock, Phil Chapple, Bob Bolder and Simon Webster, who all played their parts in the club’s success under Curbishley.

Supporters are being urged to get into their seats as early as possible for the ceremony.

Tickets are still available for the clash against Sheffield Wednesday, which kicks off at 5.30pm, with a healthy crowd expected in SE7 as the Valley faithful returns in full for the first time in 17 months.