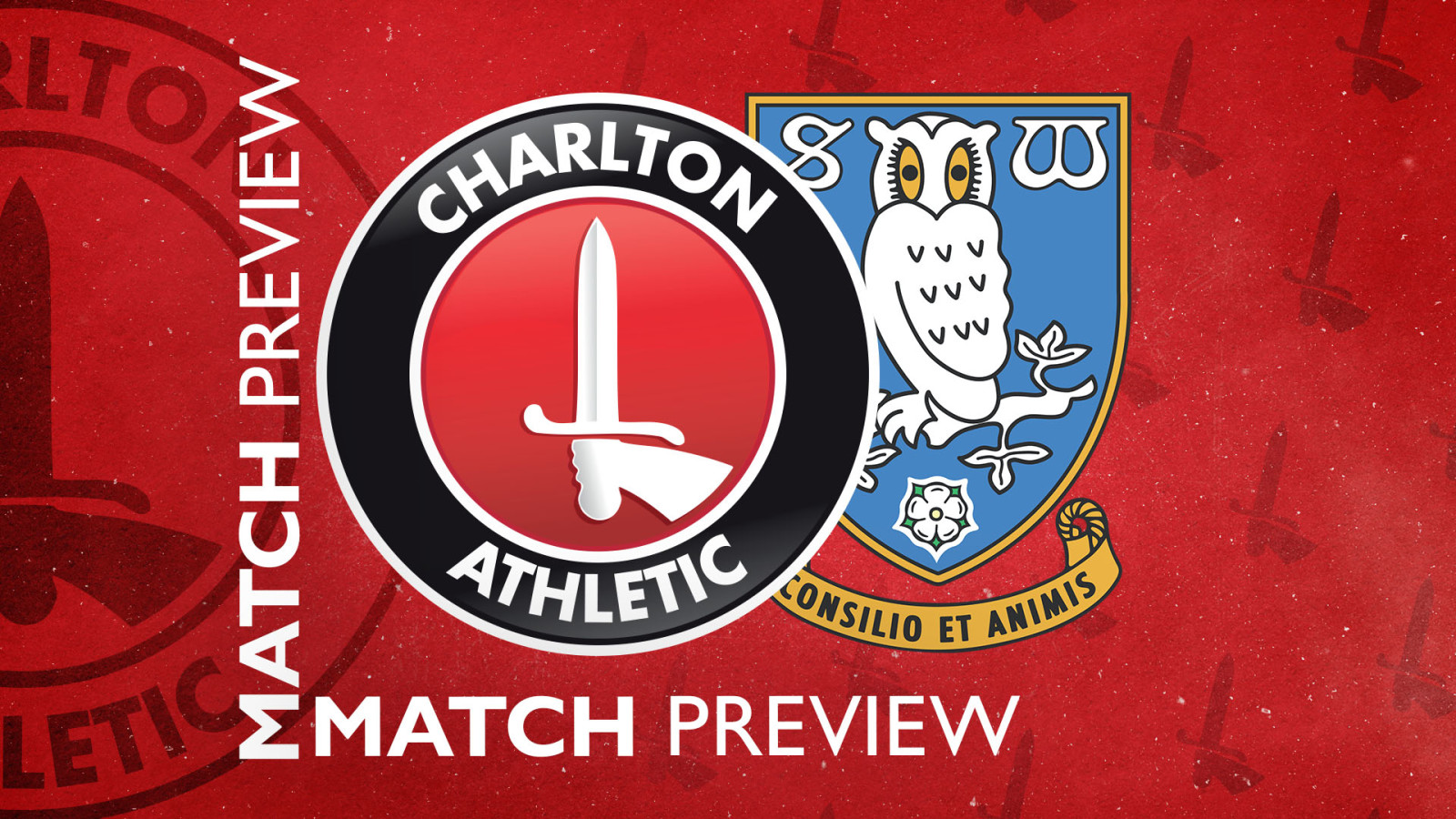 Supporters will return to The Valley for the first time in 17 months as Charlton commence their 2021/22 Sky Bet League One campaign against Sheffield Wednesday (5.30pm).

The opening-day clash marks Nigel Adkins’ first full season at the helm, with fans encouraged to arrive in SE7 early to enjoy all of the pre-match activity - including the introduction of the club’s new mascots, an exclusive interview with owner Thomas Sandgaard and the official unveiling of the Alan Curbishley Stand.

Jake Forster-Caskey (ACL) is the Addicks’ only long-term absentee as he continues his rehabilitation programme, though Nigel Adkins has revealed that Saturday will come too soon for Ben Purrington, Alex Gilbey and Ronnie Schwartz.

A muscle strain will keep Owls winger Olamide Shodipo out, while Josh Windass faces a spell on the sidelines having recently undergone hamstring surgery.

Darren Moore’s new-look side have their own ambitions of securing promotion to the Sky Bet Championship having been relegated to the third tier last term and have already brought 11 new faces to S6.

The Owls’ first taste of competitive action this season saw them knocked out of the Carabao Cup, with Huddersfield Town winning 4-2 on penalties after a goalless stalemate.

Charlton and Sheffield Wednesday have met on 58 previous occasions with the Addicks winning 20, the Owls 23 and the remaining 15 games resulting in draws.

The Addicks’ last triumph over the Owls came in November 2015 - Johnnie Jackson’s opener was followed by strikes from Simon Makienok and Reda Ghoochannejhad, before Fernando Forestieri’s consolation effort 17 minutes from time.

Will Finnie will be the man in the middle on Saturday evening, taking charge of his first Addicks game.

Finnie will be assisted by Andrew Laver and Aaron Farmer, with Paul Howard as the Fourth Official.

There is still time for fans to ensure they are part of what promises to be a special day in SE7, with tickets available here.

Bartram’s and the Fans’ Bar will be opening their doors from 3pm tomorrow afternoon.

Supporters can buy Valley Gold Jackpot tickets online for the fixture. For every £1 spent on a Jackpot ticket, half goes to the club’s Academy to help produce the stars of the future, with the other half going to the two winners of a cash prize.