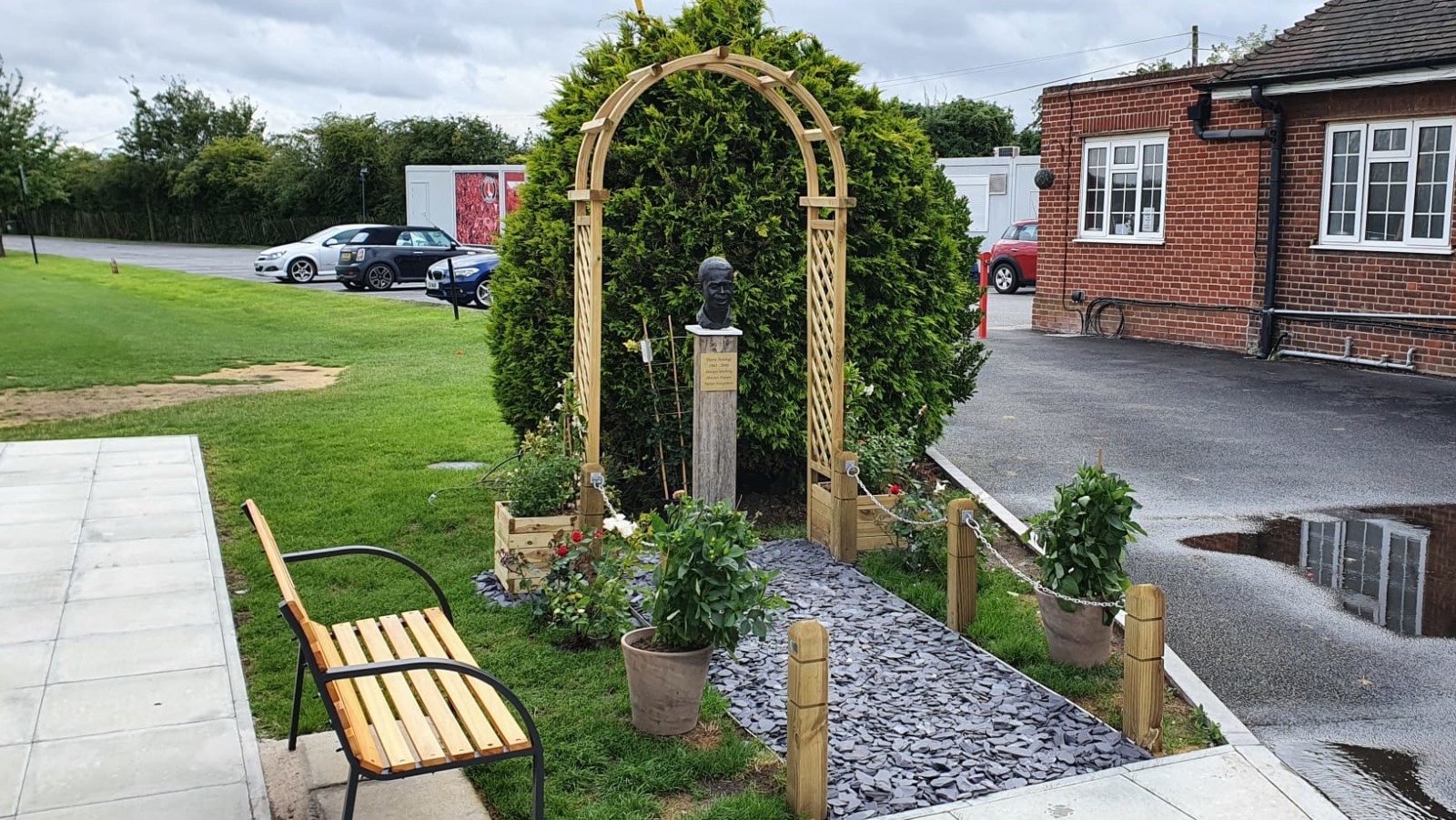 The club’s Sparrows Lane training ground hosted a service to pay tribute to Pierre Bolangi on the 21st anniversary of his tragic death on Sunday morning, when the updated memorial garden was unveiled.

Phillips said: “I was approached by Kishan [Parmar, Facilities & Health and Safety Manager] and he asked us if we would have any volunteers that would jump in and help do the Pierre Bolangi memorial garden.

“I grabbed some of my walking footballers and asked if they would be interested,” he added. ”They said, ‘yeah, love it!’ They’re all Charlton fans so it’s that connection, that meaning and the significance behind Pierre Bolangi. It’s them giving back and the importance of what it means to the family and the club.

"We got them all together over four days last week and they’ve all been down there putting their input in and making it that little bit special, because of the respect and, like I said, the meaning behind it. They’ve just been happy to be involved."

Phillips was delighted to see his participants engage in the project as part of the Charlton family, with the activity serving as yet another example of the meaningful work done by CACT.

“It’s just so nice. Obviously for the guys from the walking football, it just gives them something else, an attachment to the club. That’s obviously delivered by us as a trust, but it’s that bigger connection and being a part of the Charlton family.

“They just enjoyed being down there. It meant so much for them to make it as best they could and show respect to him and to give back to his family.”