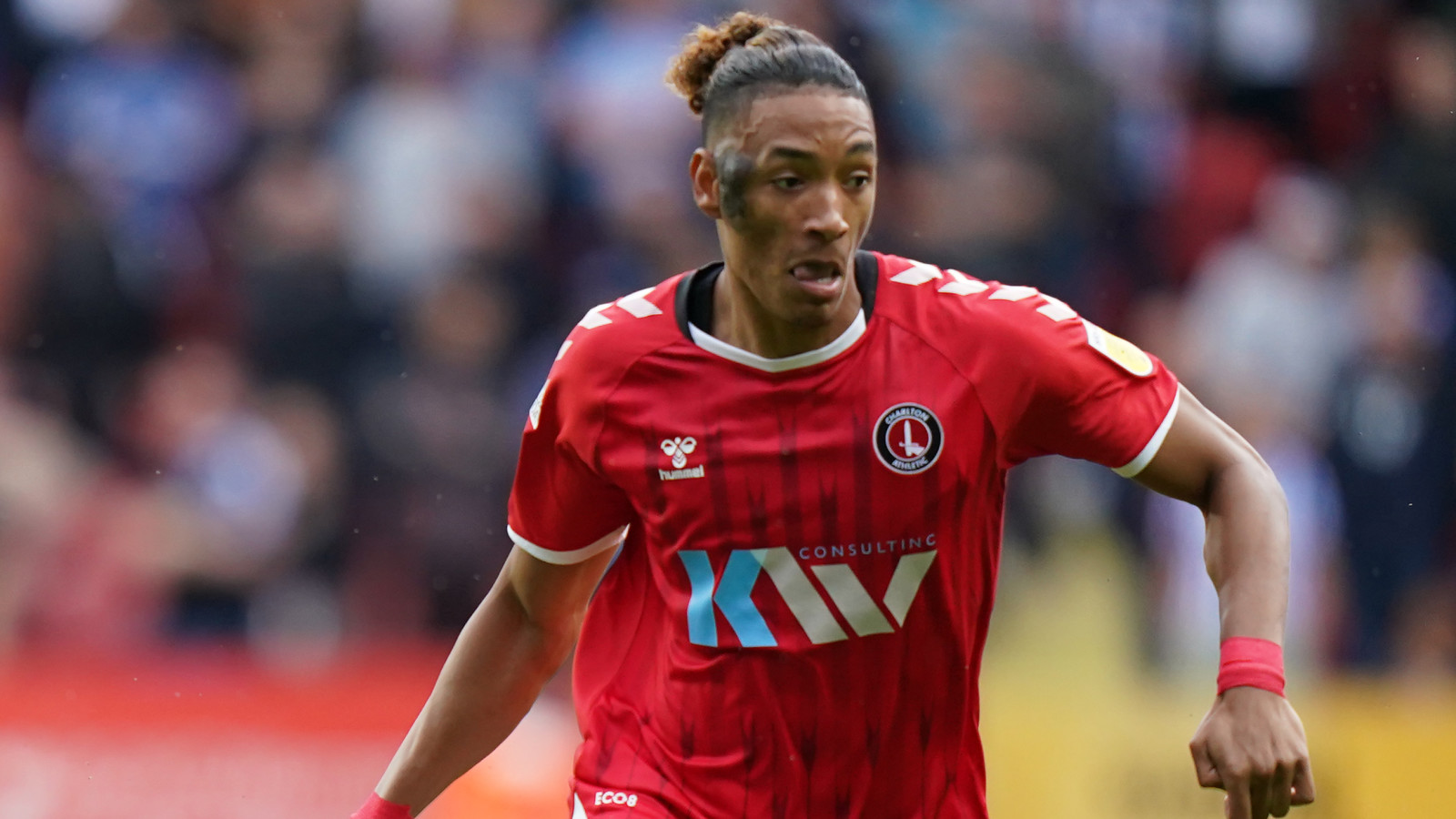 Charlton debutant Sean Clare was left satisfied with the Addicks’ battling performance in Saturday's 0-0 draw with Sheffield Wednesday, confident that it was a step in the right direction, if not the finished article.

“I thought it was a very competitive game,” Clare said. “Two teams that you would think will be up there at the end of the season. They’re a good side but I think we were very solid defensively and probably had the better chances overall. Looking back at it, we’ll look at what we can make better and just move forward from there. There's definitely a lot of positives.

“As a team we can get sharper near the final third. You probably saw in the second-half it was getting better. That will only come by playing. In pre-season it’s very in and out, you're trying to get fitness. Once the season is here, that’s when you really sharpen your tools. I think we’ll score goals and if we’re as solid as we were, we'll keep a lot out and get a lot of clean sheets. There’s definitely a lot of positives. I think everyone is happy with the performance. We would have liked the win, obviously, but it’s a good step in the right direction.”

Clare - who joined the Addicks in July - made his first competitive Charlton appearance in Saturday’s stalemate and the south London native was filled with emotion at playing for the team he followed in his youth.

“It was a bit surreal for me. Growing up as a kid I was watching people walk out to Red, Red Robin so when I heard it in the warm-up it was a bit surreal. I enjoyed it. When we first walked out to start the game it was a massive noise. It took me by shock and probably took a few players by shock. They were with us throughout the game, they really got behind us. Especially in that second-half, they were trying to suck the ball into the net. Unfortunately we couldn't put it in but I'm sure we will repay their faith soon enough.”

Nigel Adkins’ side failed to find the net in their opening game of the League One season, but after out-shooting Sheffield Wednesday nine to three in the second half it wasn’t for a lack of endeavor.

“Second-half was definitely better,” Clare continued. “We played a bit more through me in the second-half which allowed me to drive with the ball and get into the box a bit more. That’s what I’ll try and bring to the team. I think there were opportunities where the final pass, whether it was from me or other players, could have been a bit better and we’d have got a goal. It’s the first game, we can’t expect too much, but what we gave and what we did was massive. Playing in front of fans again was huge. We’re really grateful to all the fans that turned out and I'm sure they’ll be with us throughout the season.

“Charlton is a massive club. The bare minimum is to be challenging. Our aim has to be getting promoted. The aim is always automatics but it's still very early in the season. It’s a good performance in the right step but there’s a long, long way to go before we can really start talking about that. We’ve just got to keep building on performances and do our best every game.”