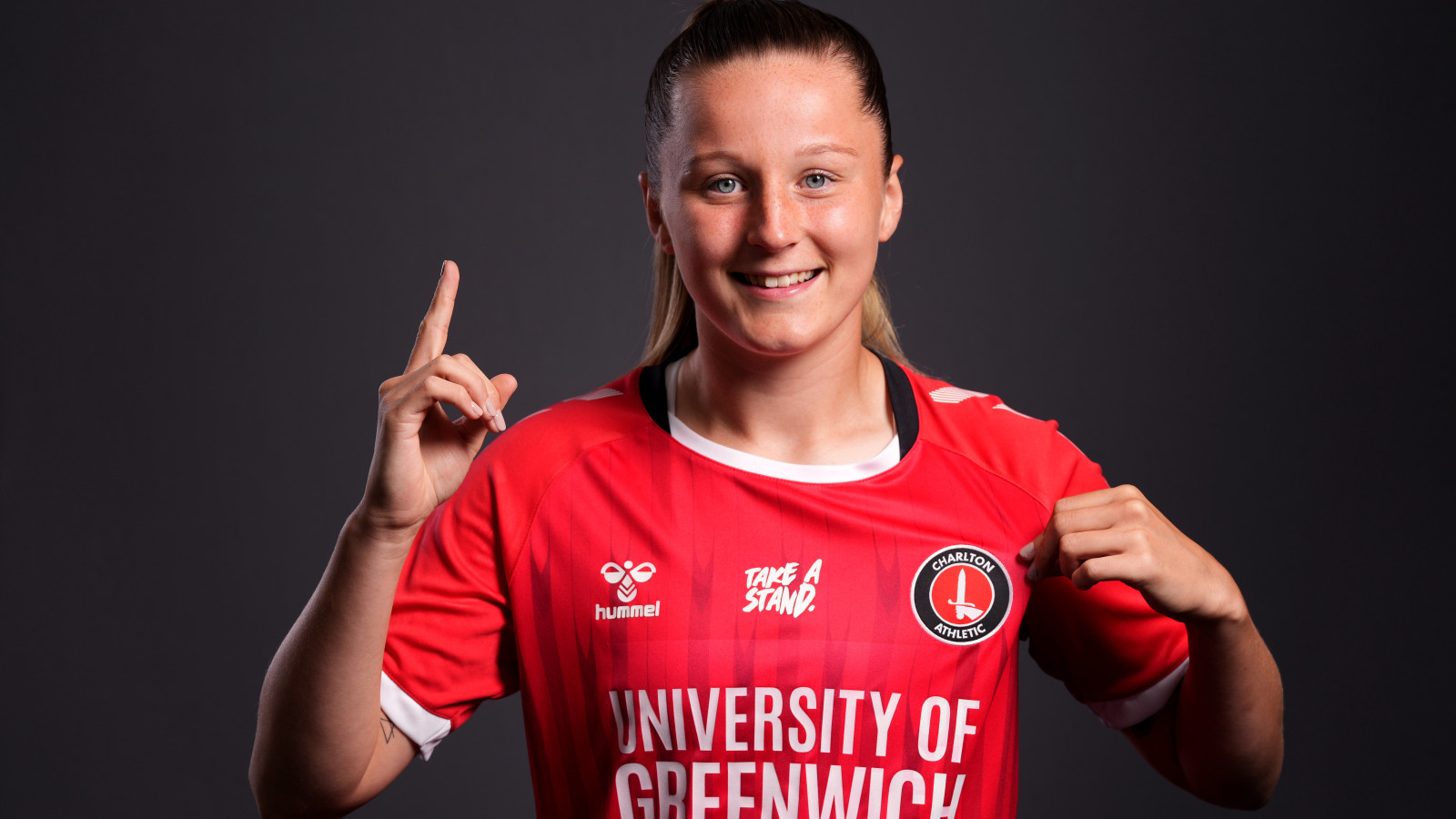 Anna Filbey is thrilled to reunite with Karen Hills, having played under the Charlton manager while at Tottenham Hotspur.

The Wales international arrives from north London on the back of a loan spell in the Scottish Women’s Premier League with Celtic.

“My first impressions have been really good,” revealed Filbey. “I’m loving it at the moment. I can’t wait to carry on. Obviously I’ve worked with Karen [Hills] before so I know what she’s about. After speaking to her and understanding the ambition of the club, I felt they really matched mine. I’m buzzing to be here.

“It’s very exciting to be a Charlton player, the one club feel. I’ve never been at a club that’s had that, so it’s really exciting. I can’t wait to see where it can take us.”

Filbey is enjoying the Addicks’ pre-season preparations ahead of the fast-approaching FA Women’s Championship campaign, having become a full-time, professional side this summer.

“Football things have been really good,” she explained. “The strength and conditioning has been hard to be fair, a lot of running but it’s been good. I feel like I need to work on that so that’s been brilliant. The football side has been excellent; I feel like as a group we’ve needed to gel, but it’s happened really quickly so it’s been nice to see.

“I can’t wait for the season to start. As I said we’re gelling as a group and I can’t wait to see how we just build onto that again to be honest.”

The 21-year-old is eager to welcome Charlton supporters back for the coming season, while affording an insight into her attributes as a player.

“I’ve only heard good things,” says Filbey of the Addicks faithful. “I can’t wait to hear them and have them at our games.

“I like to be a leader, I’m a player who likes to have the ball and dictate play, so hopefully they’ll see that from me.”