Scott Minto to host CharltonTV during 2021/22 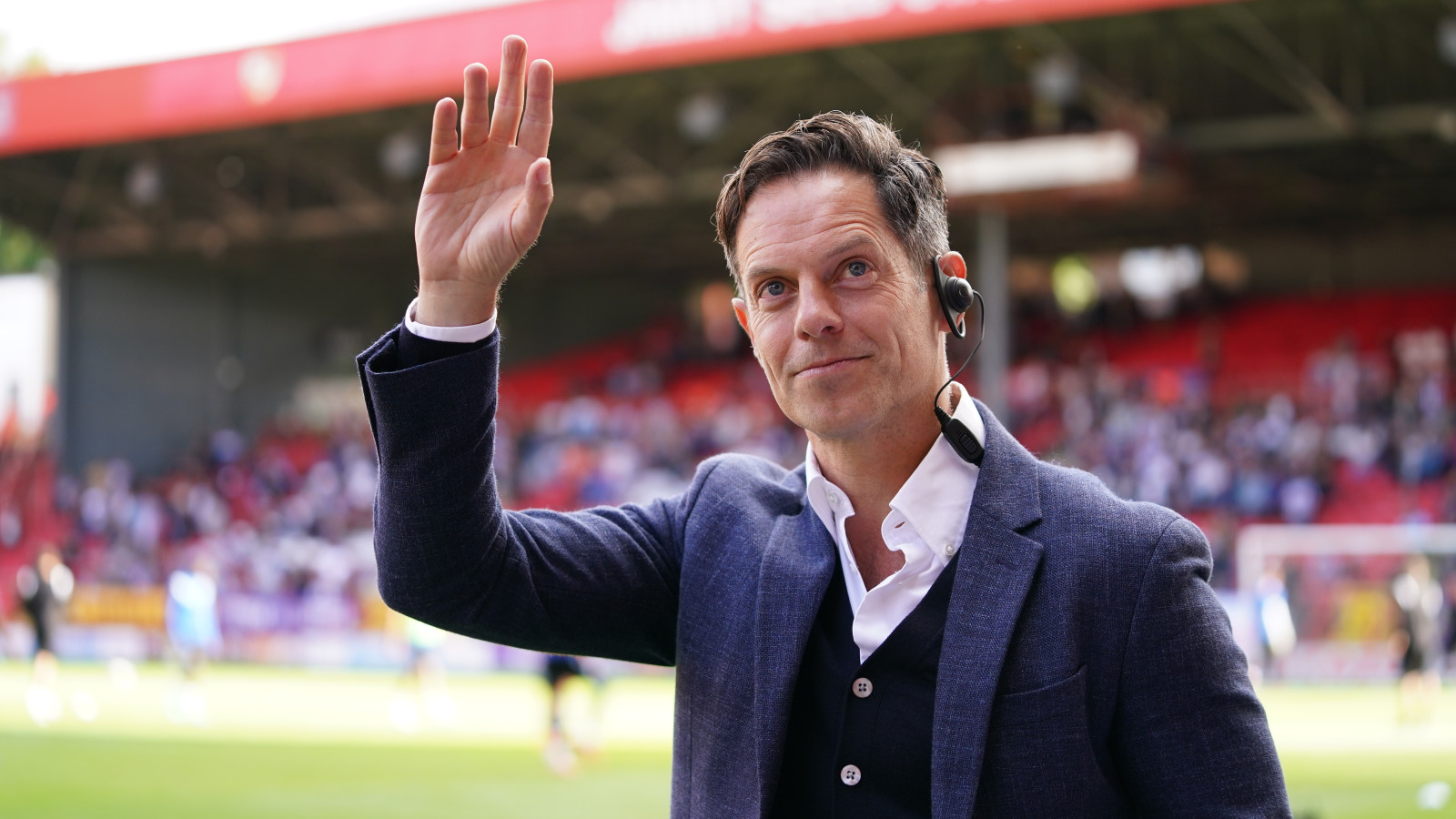 The club’s popular live streaming service, CharltonTV, will continue to be hosted by Scott Minto during the 2021/22 season.

Academy graduate Minto – who made 205 Addicks appearances during the 1980s and 90s – did a fantastic job on CharltonTV last term, where he was regularly joined by Alan Curbishley and other former players and managers.

As well as providing expert analysis and insight, Minto, Curbs and guests also headed down memory lane regularly and reminisced about fond memories from the past.

Having now signed up for the new season, player-turned-presenter Minto has it all to look forward to again.

He said: “I’m delighted and honoured that the club has asked me to host CharltonTV again this season. Charlton is where it all started for me and I had such a fun time last year with Curbs and some of my former teammates. We had some good laughs looking back at old memories and telling stories that Curbs wasn’t always aware of!

“I received lots of nice messages from fans on social media throughout last season and it was great to know they enjoyed our coverage. To be able to bring some enjoyment to supporters, at what was obviously a difficult time for everyone, was really rewarding for me and everyone involved with CharltonTV.

“I’m looking forward to getting started for the Oxford match on Saturday and hopefully we’ll have a lot of wins to talk about this season!”

The club are governed by EFL broadcast rules when it comes to live streaming and the EFL confirmed its position for the 2021/22 season on Tuesday, August 3rd.

CharltonTV subscriptions that include live streaming are only available to purchase overseas, as per EFL regulations, and are priced at £195 for 12-months’ access.

Worldwide CharltonTV subscriptions, which include unlimited on-demand access and live audio commentary, are priced at £6.50 per month and £60 per year.