Stadium tours return to The Valley 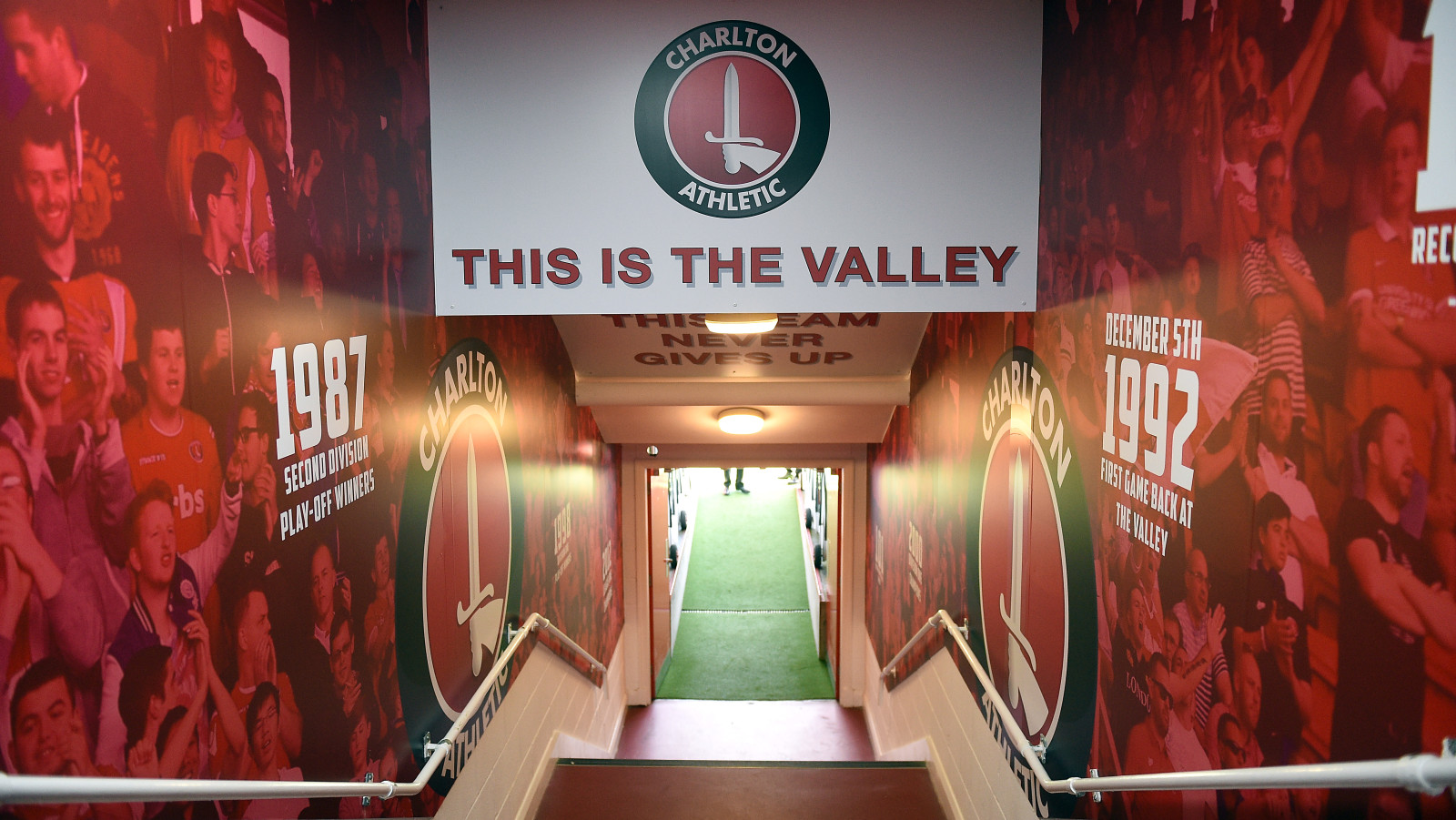 The club are pleased to announce the return of stadium tours to The Valley, priced at just £17 per person.

BOOK YOUR PLACE ON A STADIUM TOUR NOW

For the first time in 17 months, Addicks supporters will be able to step behind the scenes to follow in the footsteps of their Charlton heroes while gaining unprecedented access to one of London’s most iconic football stadiums.

From the dugouts and dressing rooms to the press room and directors’ box, fans will have countless photo opportunities as they tour Charlton’s 27,111-seater stadium.

At the same time, supporters will be afforded an insight into the club’s illustrious history by a tour guide who knows all things Charlton - CharltonTV commentator Terry Smith.

All stadium tours kick off at 11am, with the following dates now available to book: