New look CharltonTV studio to debut thanks to DNEL Ltd 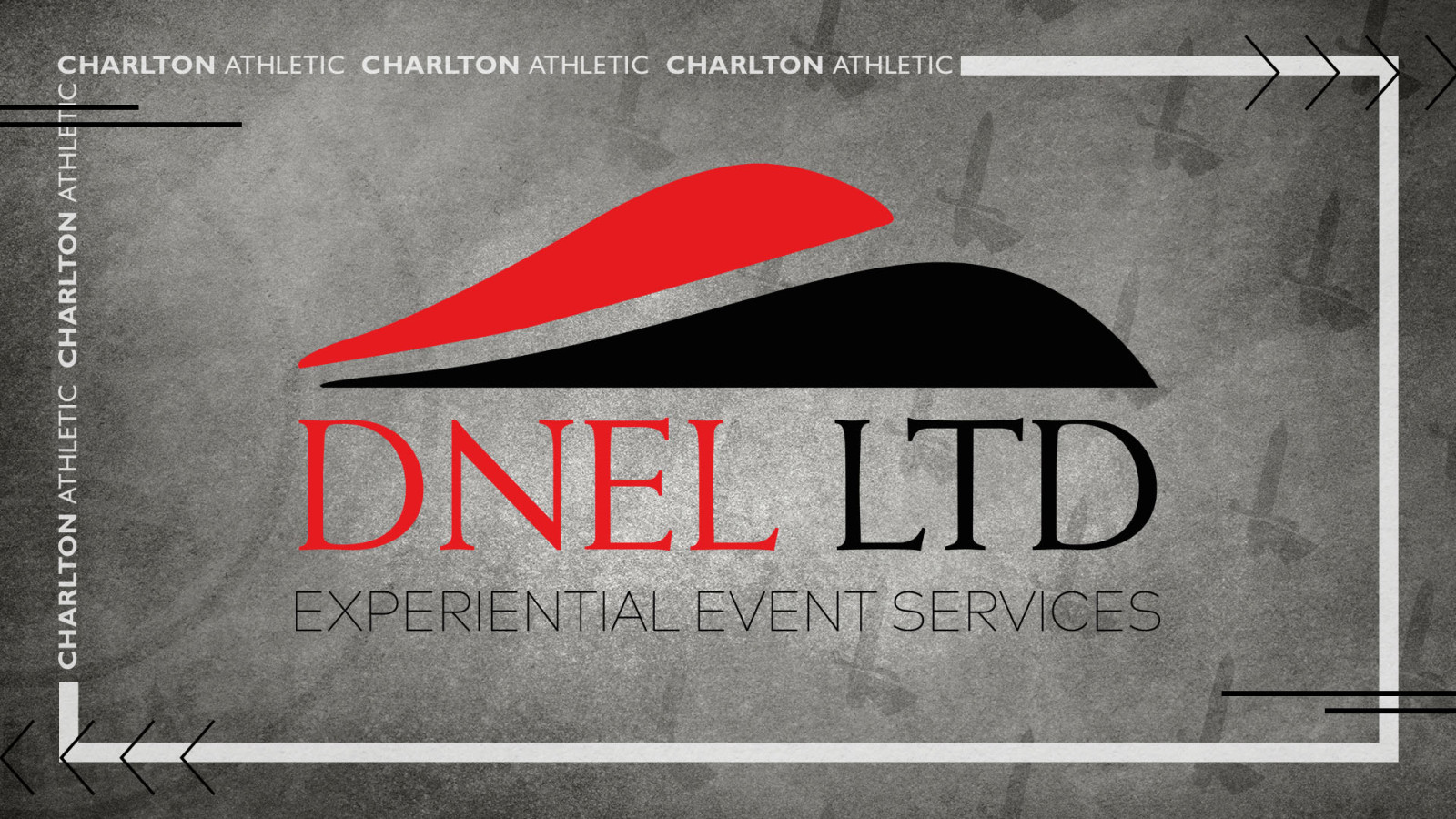 CharltonTV’s popular live match coverage will be coming from a new-look studio for the 2021/22 season courtesy of the club’s official event partner DNEL Ltd.

The event management company run by Charlton supporters Dave White and Darren New have given last season’s studio a modern, broadcast look and feel as part of their partnership with Charlton.

The studio will be used for the first time on Saturday when Scott Minto hosts live coverage of the Addicks trip to Oxford United.

The pre-show, which includes guests Garry Nelson and Carl Leaburn, will be available to watch by everyone for free on Saturday on the club’s YouTube channel live from CharltonTV’s studio presented by DNEL Ltd.

The club’s Commercial Director, Wayne Mumford, said: “We are excited to be partnering again with DNEL; Dave and Darren have provided vital support for the club over the years. This year, we’re really pleased to be able to work with them and we have been very impressed with the new CharltonTV studio they have created for us. The studio will give our, already excellent presentation, an even more professional look and feel, which we hope the supporters will enjoy.”

Owner Thomas Sandgaard said: “I am pleased we have been able to work with DNEL on our improved studio. I got a chance to go up and see the studio while I was in London and it looks fantastic. I’m looking forward to seeing Scott, Alan Curbishley and the rest of the team in there this season.”

The company's business and events are nationwide and range from festivals, Wembley Stadium and The O2 down to exhibition stands and garden parties. Most recently, they played an important role working with a brand in supporting the national team during the England’s Euro 2020 campaign.

Owner, Dave White, said: “As Charlton fans we have been really pleased with the direction the club has been going in since the takeover of Thomas Sandgaard last year.

“We also really enjoyed the CharltonTV production and it is something we wanted to be a part of. We felt our expertise could really support the production and we are very proud of our new-look studio which will help take CharltonTV to that next level.”

Darren New added: “By becoming Charlton’s event partner it will give us the opportunity to show Charlton fans our wide ranging services and expertise which are perfect for any business to show off their own capabilities.”