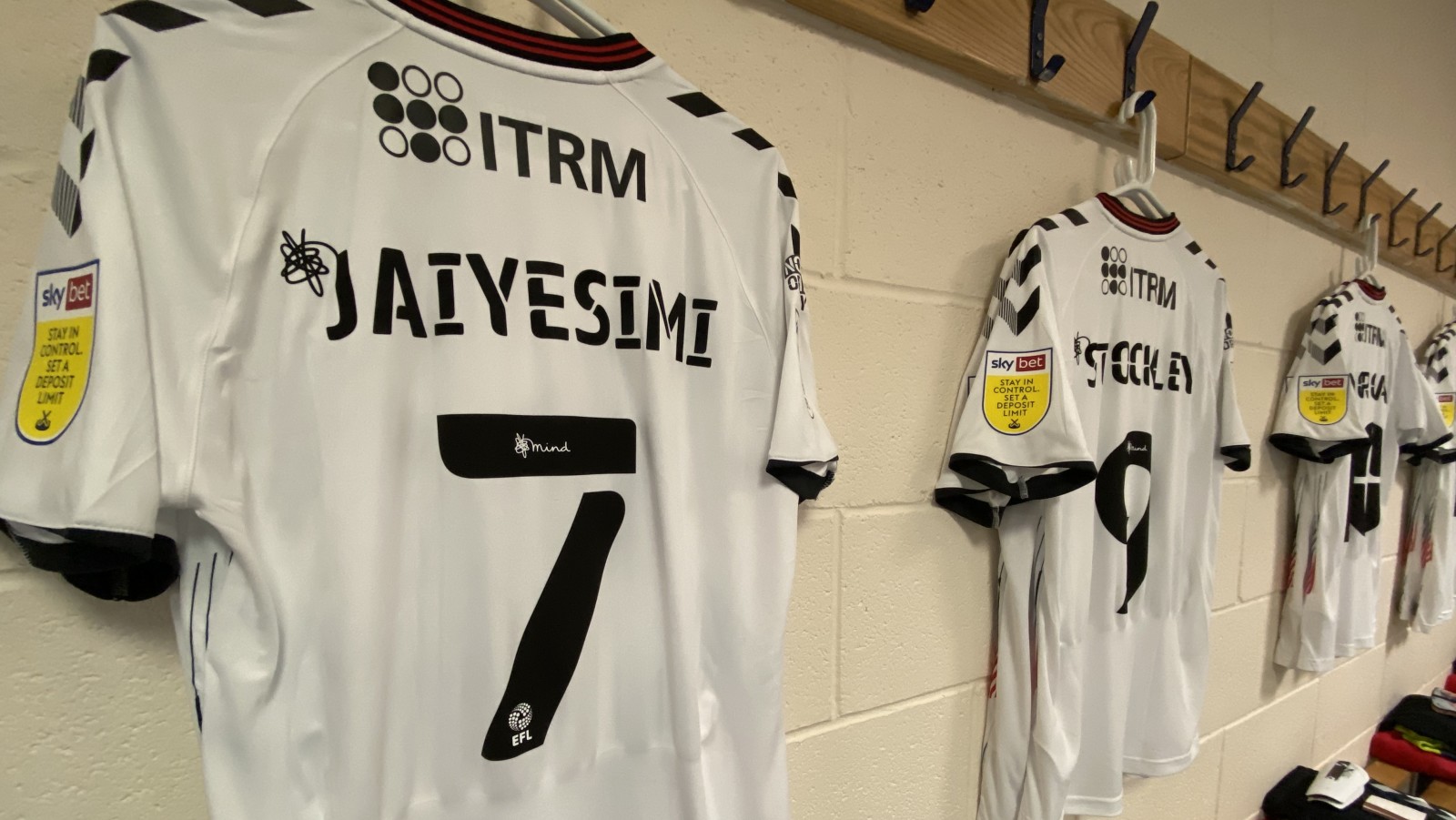 Nigel Adkins has named an unchanged side from last Saturday’s League One season-opener for this afternoon’s trip to Oxford United.

Should the Addicks line up in the same 4-3-3 formation then Adam Matthews, Ryan Inniss, Akin Famewo and Chris Gunter will line up in front of Craig MacGillivray. Sean Clare, George Dobson and Albie Morgan make up Adkins’ midfield three, with Diallang Jaiyesimi and Conor Washington flanking skipper Jayden Stockley.

Speaking to CharltonTV on his team selection, Adkins explained: “Same team as last week, quite simple. I thought they did really well against a very good Sheffield Wednesday side, could have won it on the day, could have lost it on the day as well at the very end there. The spirit amongst the players is good, it’s going to be the same starting 11.”

The Addicks manager also provided an update on new arrival Charlie Kirk, who penned a four-year deal in SE7 on Thursday to become Charlton’s sixth summer signing, explaining the game had just come a little early for him.

“The owner has done great to bring him in,” Adkins added. “He trained yesterday with the players for the first time, he trained this morning with the sports science team at the training ground and he will be back involved once again for Monday and looking to be involved for the games after that.”

Supporters in the UK and Ireland can listen to live commentary of the game on CharltonTV with Terry Smith and Steve Brown. Click here to purchase your pass.

Supporters outside the UK and Ireland can purchase a live streaming pass for the game by clicking here.