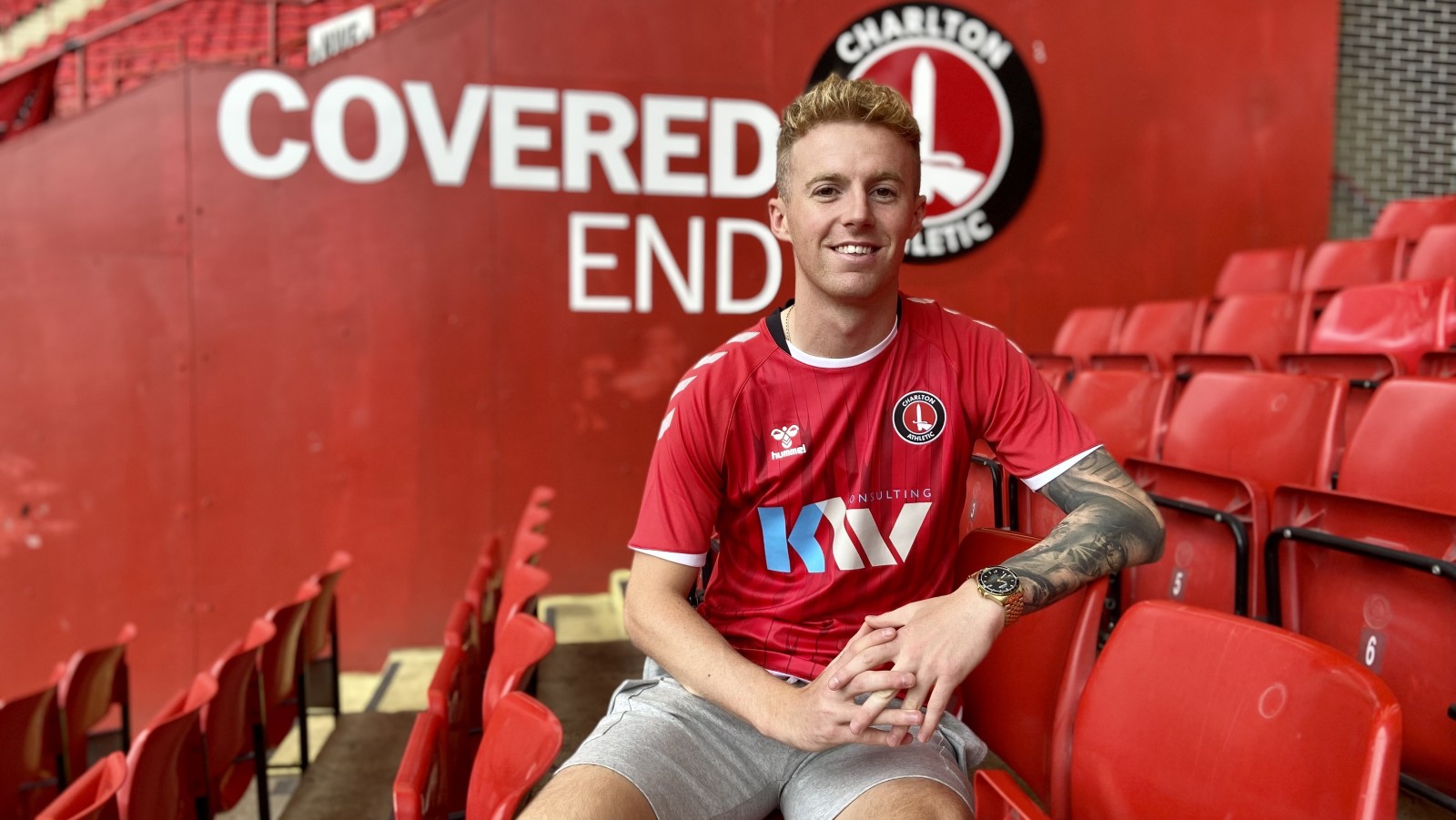 New Addicks arrival Charlie Kirk is expected to travel with the squad for the first time as Charlton head to MK Dons on Tuesday evening (7.45pm).

The winger put pen to paper on a four-year deal at The Valley on Thursday, but the weekend's trip to Oxford United came too soon for the 23-year-old who had had some time off from training prior to his move due to a bereavement.

However, having trained over the weekend at Sparrows Lane, Nigel Adkins expects his new addition to boost his options for the midweek visit to Stadium MK.

"Charlie Kirk will be back in on Monday,” said Adkins following the defeat at the Kassam Stadium.

“Obviously, he’s just lost his dad and he’s not trained for over a week, eight days - he’s not done anything. We’ve had to take stock of where he is and, again, like anybody can imagine the emotion of everything that’s going on, moving down, as I say losing his dad. It’s been quite an emotional week for him, so we’ve looked after him in a good way.

“We’ve got a bit of training into him [on Friday and Saturday] and then he’ll start again on Monday with the group.

"He’ll travel with us on Tuesday and I’ll expect him to be in the squad on."

Supporters all over the world will be able to watch Tuesday’s Sky Bet League One clash away at MK Dons live on CharltonTV (7.45pm BST KO).

Click here for more information on how to get your streaming pass.