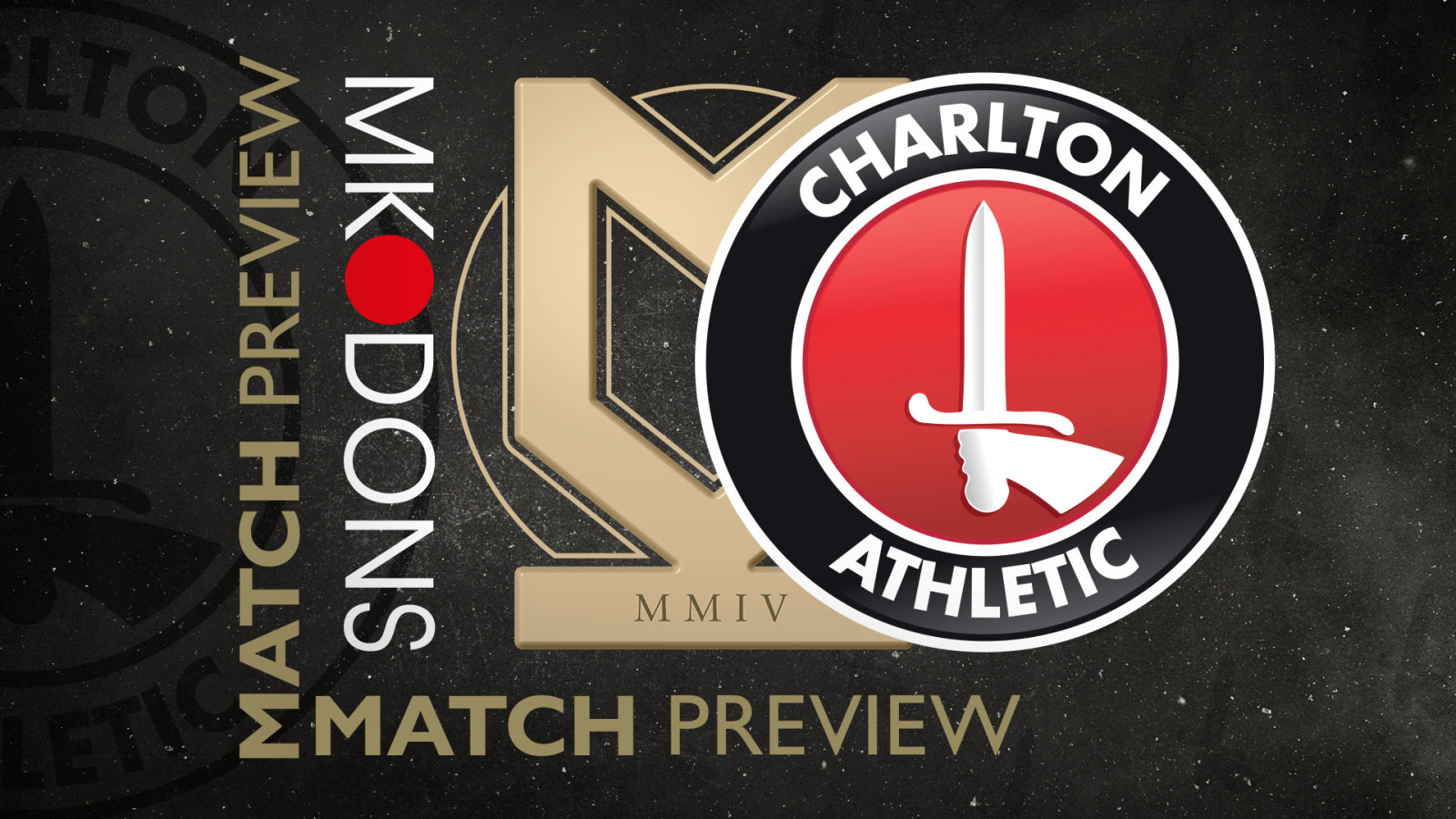 The Addicks are on the road again for the second time in three days as they travel to Buckinghamshire to face MK Dons on Tuesday night (7.45pm).

Nigel Adkins’ men will be seeking their first win of the 2021/22 League One campaign, having followed up the opening-day draw against Sheffield Wednesday with a 2-1 defeat at Oxford United last weekend.

Jake Forster-Caskey (ACL) remains the Addicks’ only long-term absentee as he continues his rehabilitation programme, with Tuesday also expected to come too soon for Ben Purrington, Alex Gilbey and Ronnie Schwartz.

Meanwhile, new signing Charlie Kirk is set to travel with the squad for the midweek trip to bolster Adkins’ attacking options.

For the hosts, David Kasumu (hamstring) and Max Watters (ankle) remain sidelined, while Josh McEachran and Josh Martin returned to action on Saturday.

The Dons are also in pursuit of their first three points of the season, with Saturday’s loss against the Black Cats preceded by a pulsating 3-3 draw at Bolton Wanderers on the opening-day.

Charlton and MK Dons have gone toe-to-toe on 18 previous occasions with the Addicks winning eight, the Dons six and the remaining four encounters resulting in draws.

Charles Breakspear will be the man in the middle on Tuesday evening. He last officiated the Addicks in what was Nigel Adkins’ first game in charge - a 2-2 draw at AFC Wimbledon in March.

Breakspear will be assisted by Joseph Stokes and Kevin Howick, while Carl Brook is the Fourth Official.

The Addicks will be donning their new black and gold third strip under the lights at Stadium MK.

Tickets will be available from the ground on the day, with one attending supporter winning a shirt signed by the Addicks’ newest recruit, Charlie Kirk.

Supporters worldwide can watch all of the action on CharltonTV, as per EFL broadcast rules for midweek league games. Host Scott Minto will be joined in the all-new CharltonTV studio by Matt Holland and Garry Nelson for the production live from The Valley, which gets underway from 7pm.

All fans who purchase a match pass for Tuesday’s trip to MK Dons will also be in with a chance of winning a home shirt signed by Kirk, while enjoying CharltonTV’s unrivalled coverage.

Click here to secure your CharltonTV match pass for just £10.