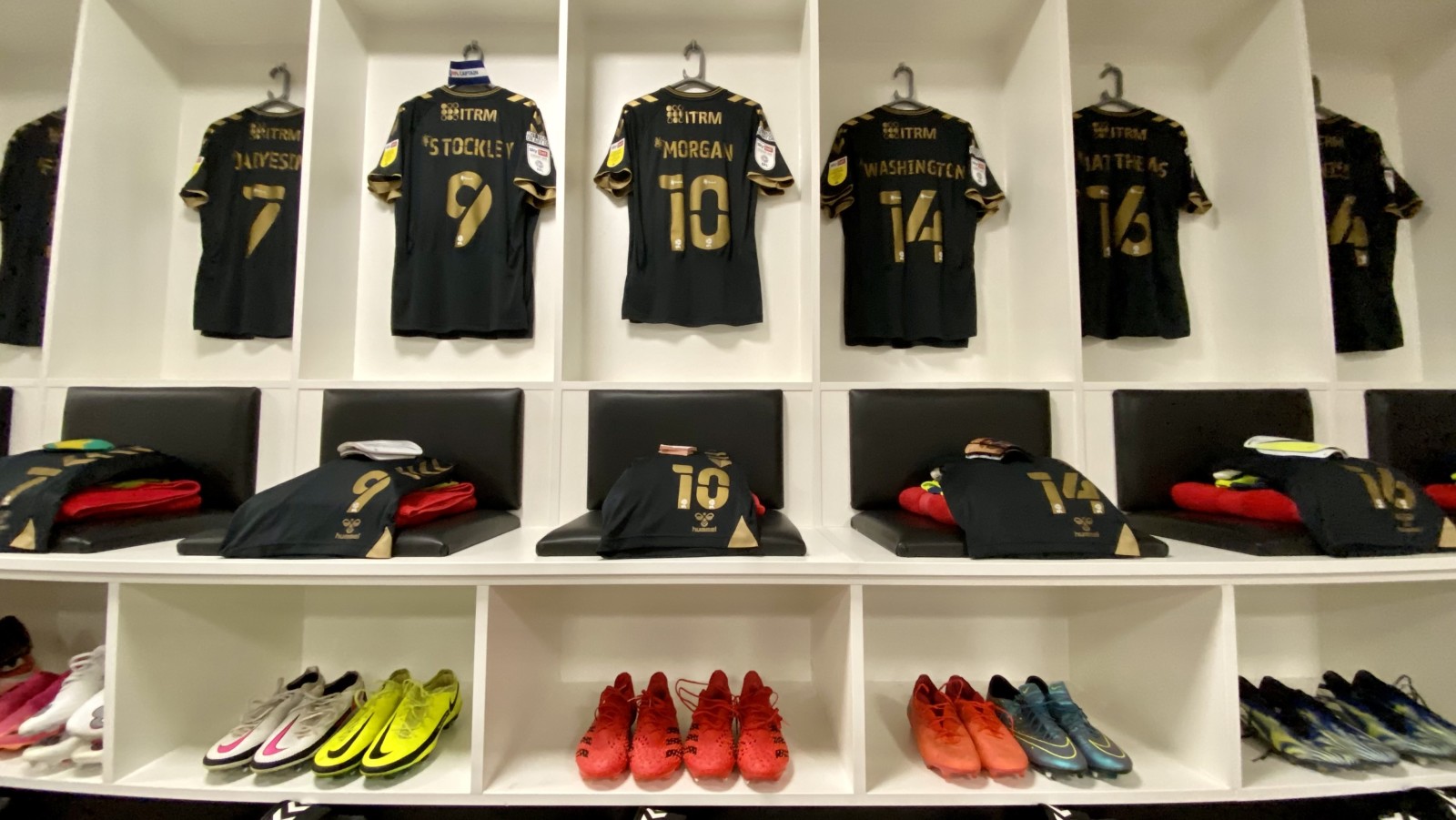 Should the Addicks line up in the 4-3-3 formation employed in their previous two League One outings then Adam Matthews, Ryan Inniss, Akin Famewo and Chris Gunter will form the back four in front of Craig MacGillivray. Sean Clare, George Dobson and Albie Morgan continue in Adkins’ three-man midfield, with Diallang Jaiyesimi and Conor Washington operating either side of skipper Jayden Stockley.

Kirk is in line to enjoy his first Charlton outing having replaced Jacob Roddy on the bench, where he is joined by Nathan Harness, Deji Elerewe, Jason Pearce, Ben Watson, Charles Clayden and Josh Davison.

Supporters worldwide can watch all of the action on CharltonTV, with Matt Holland and Garry Nelson joining host Scott Minto in the all-new studio at The Valley, presented by DNEL.

Tonight’s CharltonTV production live will get underway from 7pm ahead of the Addicks’ Sky Bet League One clash at MK Dons (7.45pm), with commentary coming from Terry Smith, Greg Stubley and Steve Brown.

Click here to purchase your match pass for just £10.