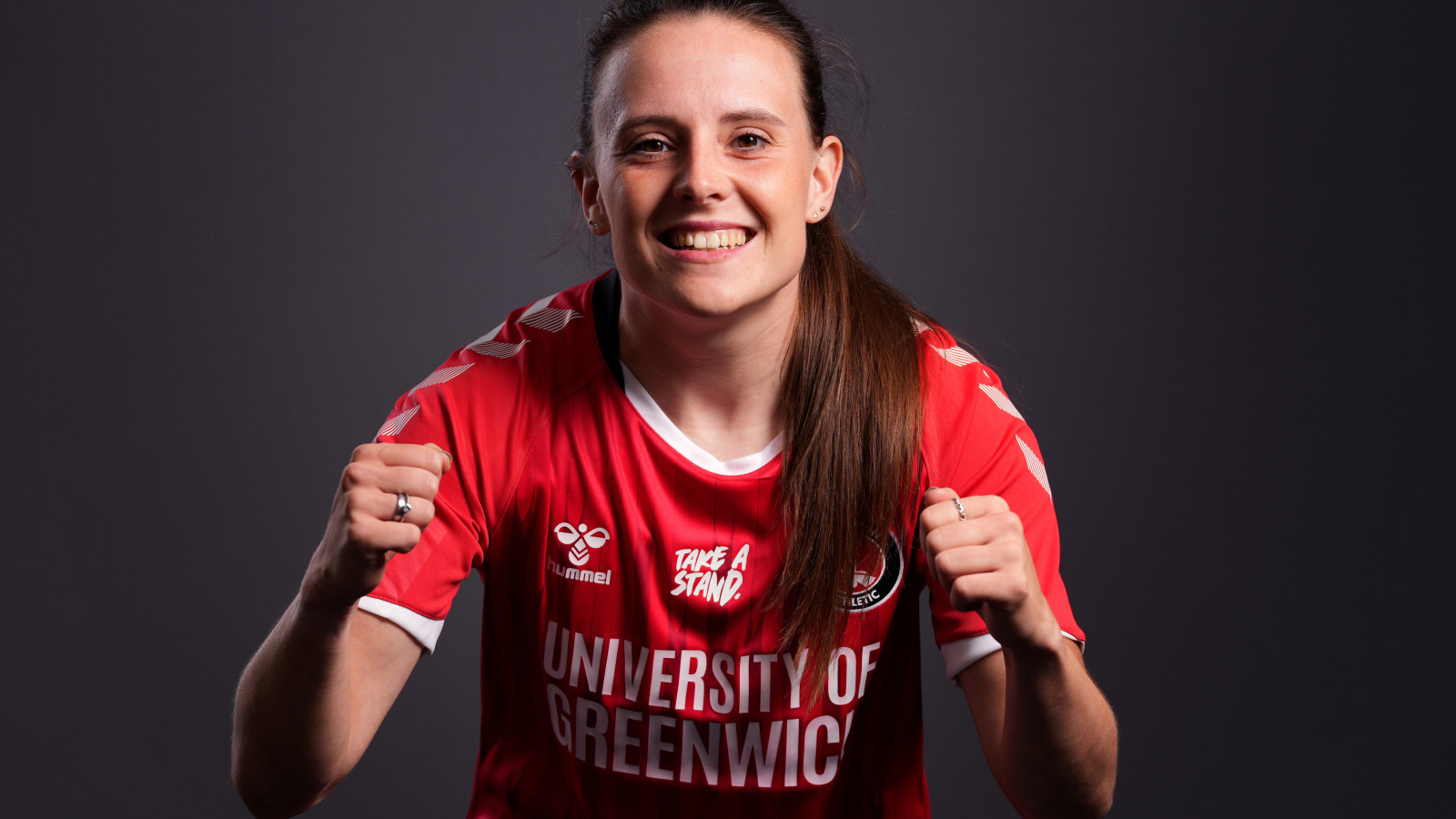 Charlton Athletic Women are delighted to announce Lauren Bruton has been named as the club’s first ever professional captain.

Bruton joined the Addicks in July as Karen Hills’ side turned professional, and the 28-year-old is delighted to captain the side to its first ever full-time season.

Rachel Newborough has been named as vice captain for the season, with the Northern Ireland international entering her third season as an Addick.

On naming her captain and vice captain, Head Coach Karen Hills said: “Lauren is a natural born leader and brings experience to our squad, which is why I was pleased to name her our club captain for this season.

“Lauren will help us grow on and off the pitch as we are a new group of players and new team. Lauren brings high standards to the group which is so important in helping us to create a high-performance environment.

“Lauren leads by example and will get the best out of the squad and I’m delighted that she has become Charlton Athletic Women’s first ever professional captain.

“Rachel has been with Charlton for a few seasons now and is reliable and well liked amongst both players and staff. She’s a great leader and I know that her and Lauren will work well together as captain and vice captain alongside the rest of the team.”

The Addicks’ FA Women’s Championship season kicks off this Sunday, August 29th away to Lewes.