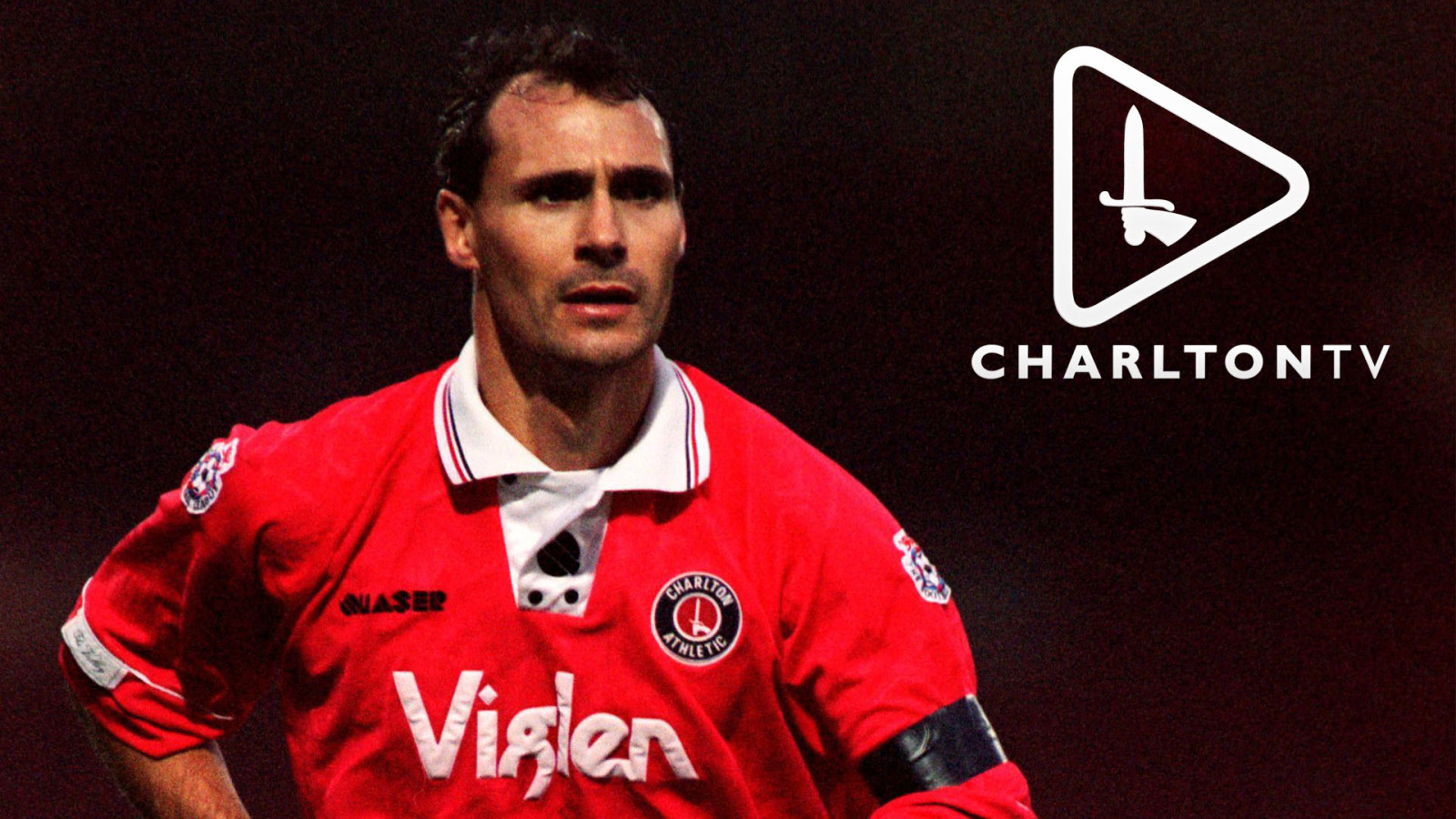 John Humphrey will make his CharltonTV debut this weekend starring alongside Scott Minto and Alan Curbishley in the CharltonTV studio, presented by DNEL Ltd, when the Addicks host Crewe Alexandra at The Valley on Saturday (3pm BST KO).

The former full back joined Charlton in 1985 and played 222 games for the Addicks over two spells at the club.

On Saturday, Humphrey and co will be heading down Memory Lane to revisit that day and there will also be a sneak peek from behind-the-scenes at Sparrows Lane in a special feature on training filmed this week.

As well as that, they will of course be previewing the clash against Crewe and all fans can watch the whole build up live on the club’s YouTube and Twitter channels.

Only fans outside of the UK* & Ireland can use the CharltonTV app or www.cafc.co.uk to watch the build-up – and the match itself – on CharltonTV, due to EFL broadcast regulations.

To confirm, if you are in the UK* or Ireland, you can only watch the build-up to the match by heading to the club’s YouTube or Twitter channels.