Gillingham away fixture postponed due to international call-ups 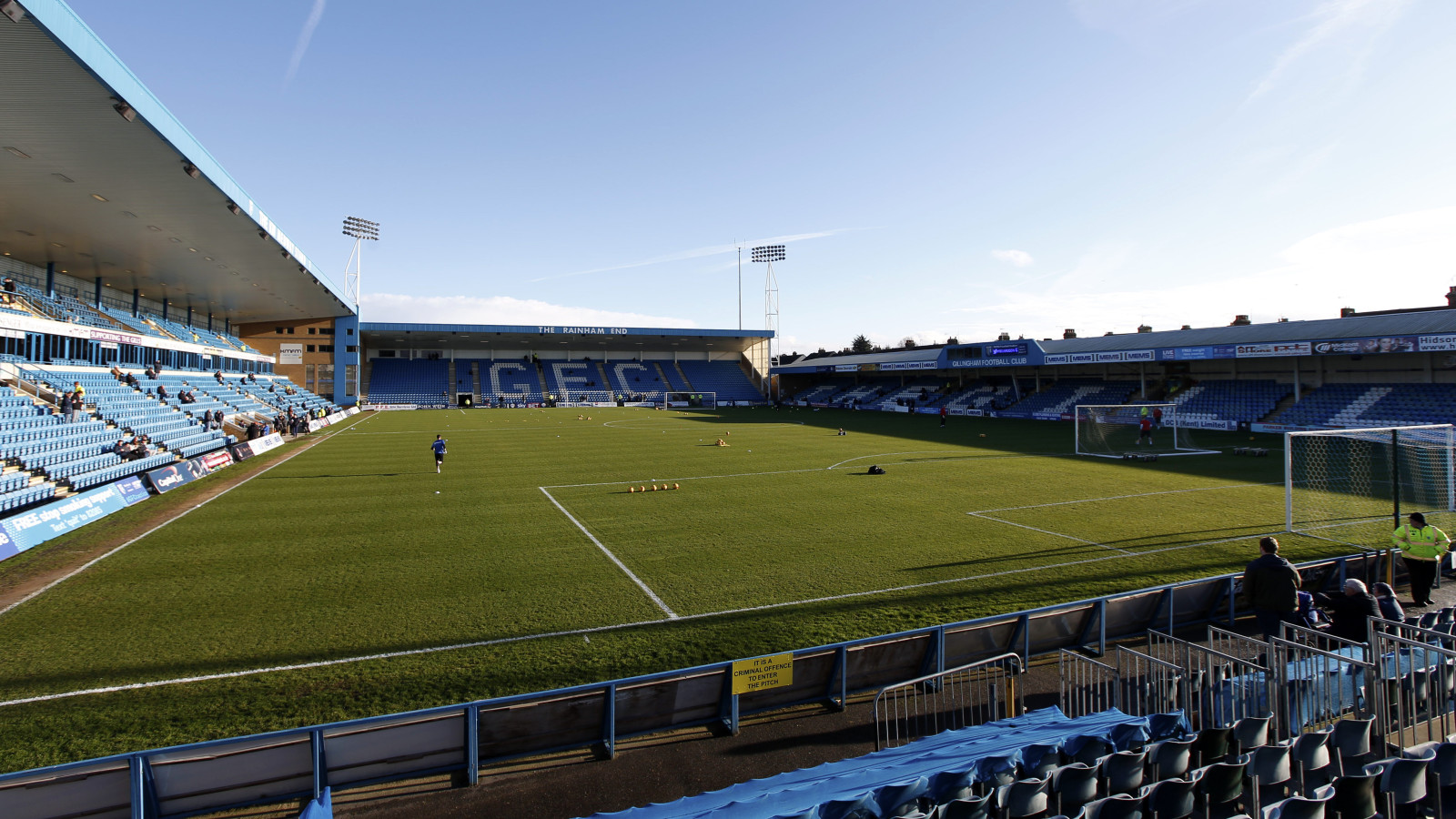 Charlton's Sky Bet League One fixture away at Gillingham on Saturday, September 4th has been postponed due to the international break.

The Addicks have received confirmation that Conor Washington, Chris Gunter and Hady Ghandour have all received call-ups for their country, meaning that Charlton are reserved the right to postpone the fixture until a later date.

Washington will be part of the Northern Ireland squad to take on Lithuania on September 2nd and Switzerland on September 8th in their World Cup qualifiers, with a friendly against Estonia sandwiched in between on September 5th.

Meanwhile, Gunter will be hoping to add to his record haul of international caps as Wales prepare for a friendly in Finland on September 1st, before taking on Belarus and Estonia in World Cup qualifiers on September 5th and September 8th.

Finally, 21-year-old forward Ghandour has received his first senior call-up for Lebanon as they face United Arab Emirates on September 2nd and South Korea on September 7th, both in World Cup qualifiers.

A new date for the rearranged fixture against Gillingham at Priestfield Stadium will be announced once confirmed.

Tickets purchased for the original date will be valid for the rearranged game. Supporters wishing to obtain a refund on tickets already purchased should contact the Ticket Office via email on tickets@cafc.co.uk or by calling 03330 14 44 44.