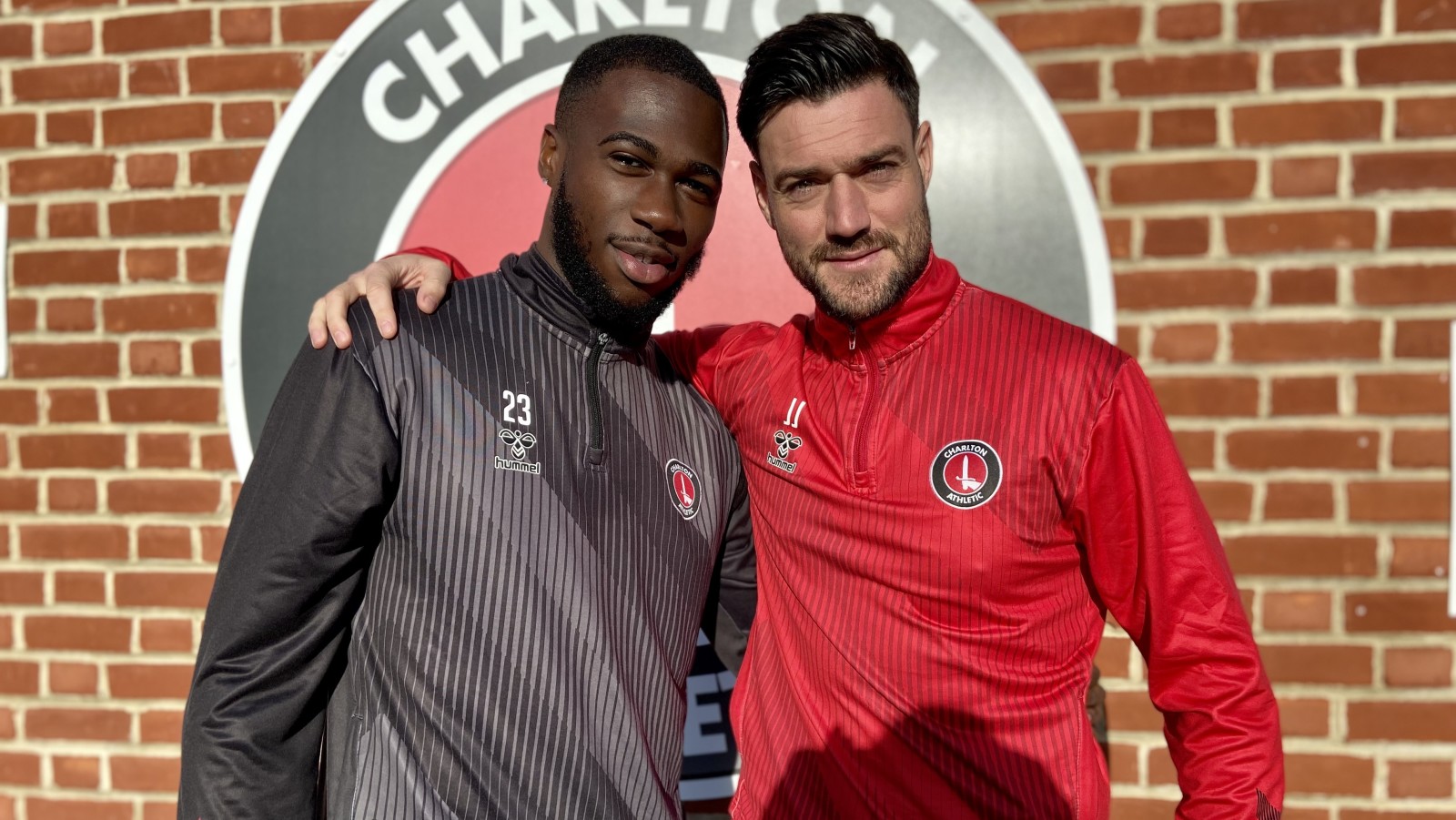 Charlton Athletic are delighted to confirm that pacey forward Corey Blackett-Taylor has signed a new contract at the club, committing himself to the Addicks until at least 2023.

The 24-year-old has impressed since joining the club this summer, scoring once and setting up two goals in his 13 games for Charlton.

The former Aston Villa player, who can play as a winger or a striker, earned himself a short-term contract in the summer after a strong showing while on trial and was delighted to extend his stay at the club, with the deal including a club option for an additional year.

He said: “Straight away when I got here I already had that feeling that this is where I wanted to be. I just had that motivation to get a longer contract sorted and as soon as it got offered I knew that I was going to sign it, I'm glad that we got to an agreement and it's all sorted now."

Caretaker Manager, Johnnie Jackson, said: “Corey came in this summer and immediately impressed. He has such pace and can really scare defences. He’s been working hard and playing well, so we’re looking forward to seeing more of him.”

The news follows the recent announcement that talented 18-year-old Deji Elerewe has signed a professional contract at the club and Owner, Thomas Sandgaard, said: “I’m really pleased Corey has signed a new contract with us. He is young, quick and will continue to improve, so he’s exactly the sort of player we want at this club. He is an exciting player to watch and gives us an attacking threat.”

The Addicks host Plymouth Argyle on Saturday, with more than 25,500 expected at The Valley. Don’t miss out, click here to purchase your ticket.