Jackson: "We will continue to pick up points, it’s just today wasn’t our day" 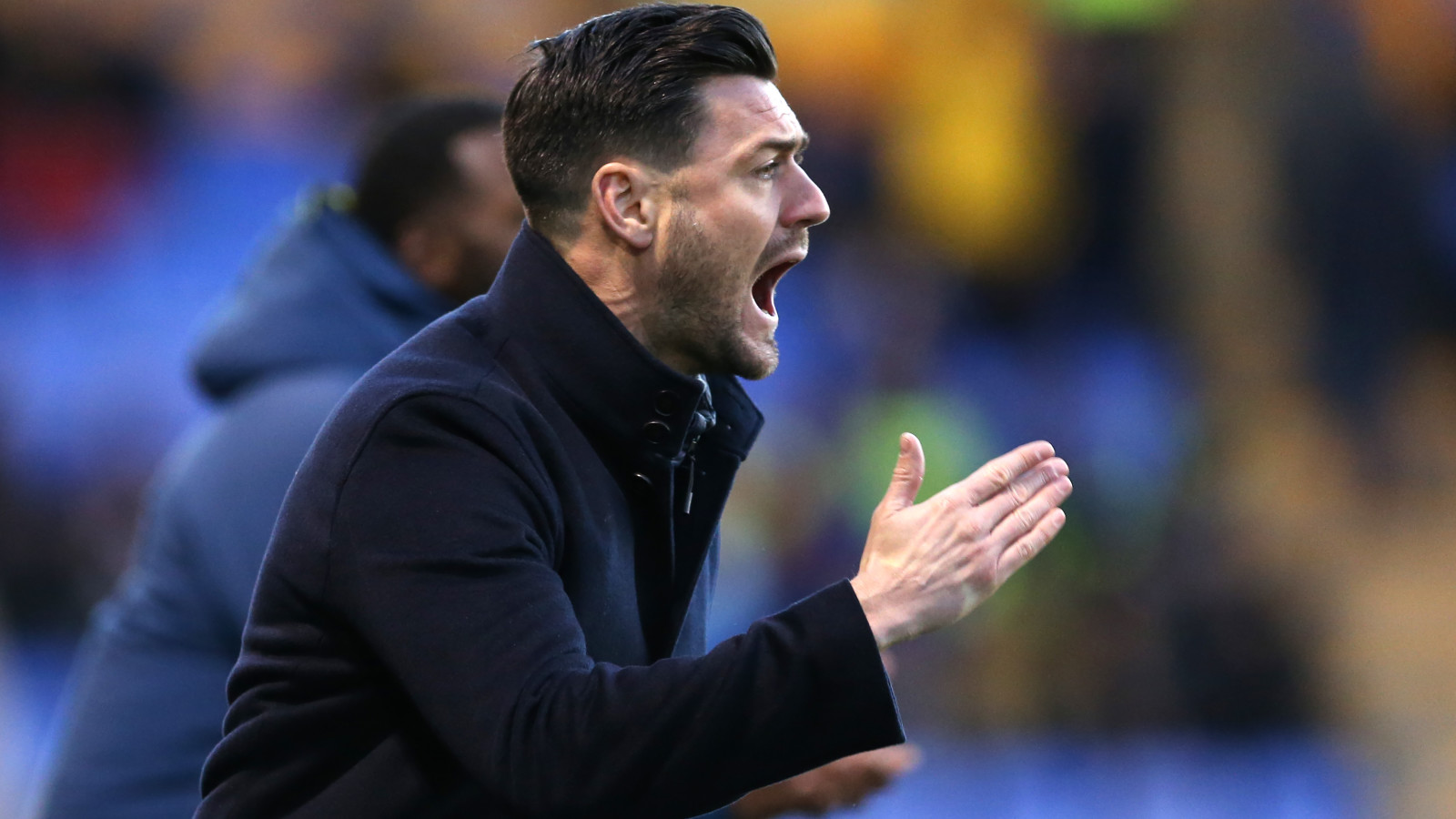 Johnnie Jackson was disappointed to see his side concede a late stoppage-time goal to end his unbeaten start in the league.

The Addicks’ Caretaker Manager had presided over four wins and two draws since Nigel Adkins’ departure just over a month ago.

Despite having 62% of possession and conceding just two shots on target, Charlton lost 1-0 at Shrewsbury Town to a controversial late Daniel Udoh strike.

Speaking after the game to CharltonTV Jackson said: “I’m really disappointed. The nature of the goal was poor – a long throw in our box, I expect us to deal with those situations, we don’t. The ball bounces around, he gets his shot off, to concede that late in the game! I was thinking we might go on and win it or at the least draw it but to get pegged back at the end is really disappointing.”

CharltonTV’s Scott Minto and Alan Curbishley agreed with commentator Steve Brown that the Addicks should have been awarded a free kick in the build-up to the goal for what looked like a foul on George Dobson.

Jackson said: “Yeah, it was probably a foul. He was giving those fouls all day long. He’s nudged Dobbo in the back, it’s an easy one to give. I thought he gave those types of fouls all day long, so for him to not give it at the end is a bit bizarre. We’ve still got to deal with the situation. You have to deal with balls into the box, especially at that late stage of the game where you have to have that killer mentality. We switched off for a second and it has cost us.

“It’s windy but it was the same for both times. I thought they started well but the second half of the first half I thought we were completely dominant with the ball. We were doing the passing and the patterns that we work on every day and then we stopped doing it in the second half for whatever reason.”

The Addicks best chances came from play down the right by Corey Blackett-Taylor, making his first start in the league under Jackson.

He said: “I was pleased with Corey, obviously he has had to bide his time with DJ [Diallang Jaiyesimi] being in such good form but I thought the time was right to bring him in and give him an opportunity. He was a threat, you know what you are going to get with him. He’s got that pace, so you look to set up situations where you can get him one v one, which we did a fair bit. I was pleased we were able to get him an opportunity.”

Jackson’s side have a break from league action for games in two cup competitions, giving the Addicks’ boss time to evaluate his team’s progress.

“We’ve got 14 points from seven games,” he said, “which if you maintain that over a season, you get promoted. I said at the start there will be bumps in the road and we’ll lose games but if you lose one in every seven then you are going to climb the league. Right now I am disappointed but the lads have been brilliant with me since I took over and once we stand back we can all be pleased with how it is going but I’m never going to be happy with getting beat. We’re going to continue to do the right things and practice the right things, we will continue to pick up points, it’s just today wasn’t our day.”

More than 900 Charlton supporters managed to get to Shrewsbury’s stadium and were loud throughout the game. Jackson was full of praise for them especially given it was a difficult day because of transport issues and cold weather.

He said: “I heard that there was chaos on the rail and the roads today. Sorry for the people that couldn’t get here and it was incredible support for those that did. What they went through just to get here, we’re gutted for them that we couldn’t get them something to shout about for the way home. We thank them for their support.”