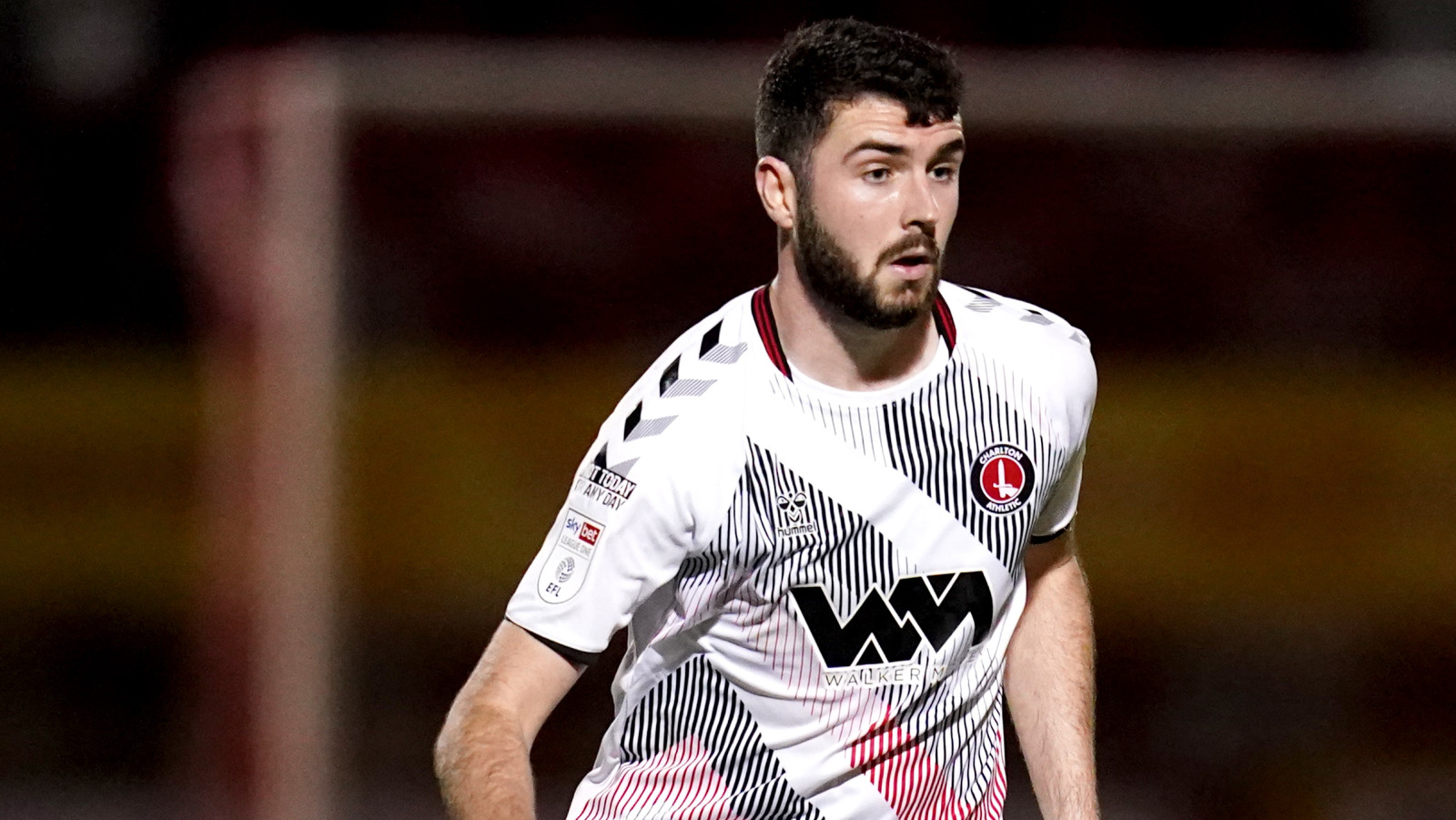 Academy graduate Ben Dempsey has joined Scottish Championship side Ayr United on loan until the end of the season.

The 22-year-old midfielder joins the Honest Men, who currently sit in seventh place in the second tier, for some more valuable senior experience having embarked on loan spells with Dulwich Hamlet and Woking in previous seasons.

Dempsey has 10 senior appearances under his belt for the Addicks, including four league appearances since making his debut in the Football League Trophy back in 2018.

He joins fellow U23 Addicks in embarking on loans this month, with Nathan Harness having joined Dulwich Hamlet and Dylan Gavin heading to Billericay Town, both until February 19th.