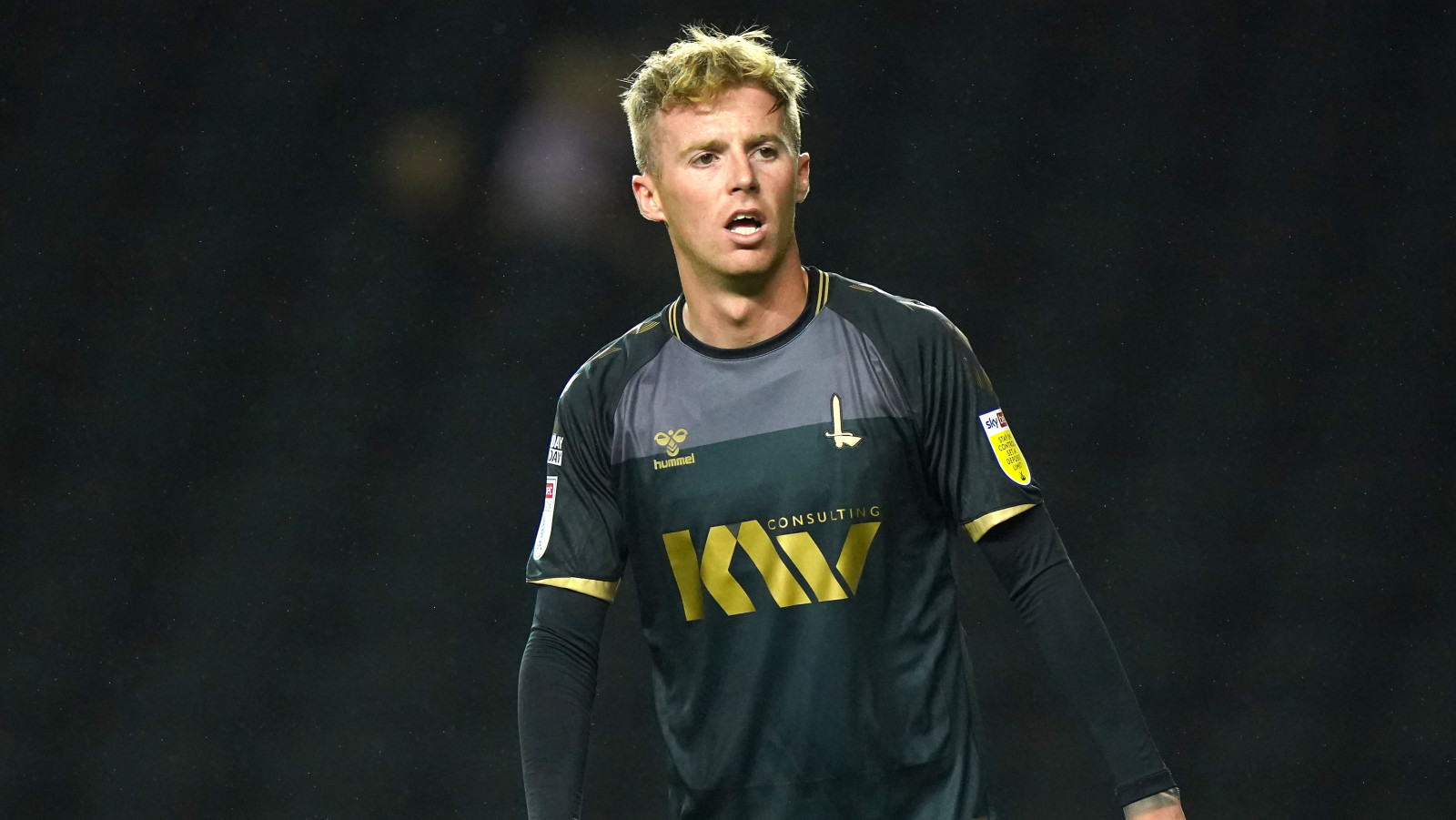 Charlton midfielder Charlie Kirk has joined Championship side Blackpool on loan until the end of the season.

The 24-year-old has played 14 games since signing for the Addicks in the summer.

He joins Blackpool, who sit 14th in the Championship, following their promotion from League One last season. As part of the deal, the Tangerines have an option to purchase Kirk before the end of his loan spell.

Kirk becomes the latest Addick to go out on loan, following the news that Josh Davison joined Swindon Town on Monday.