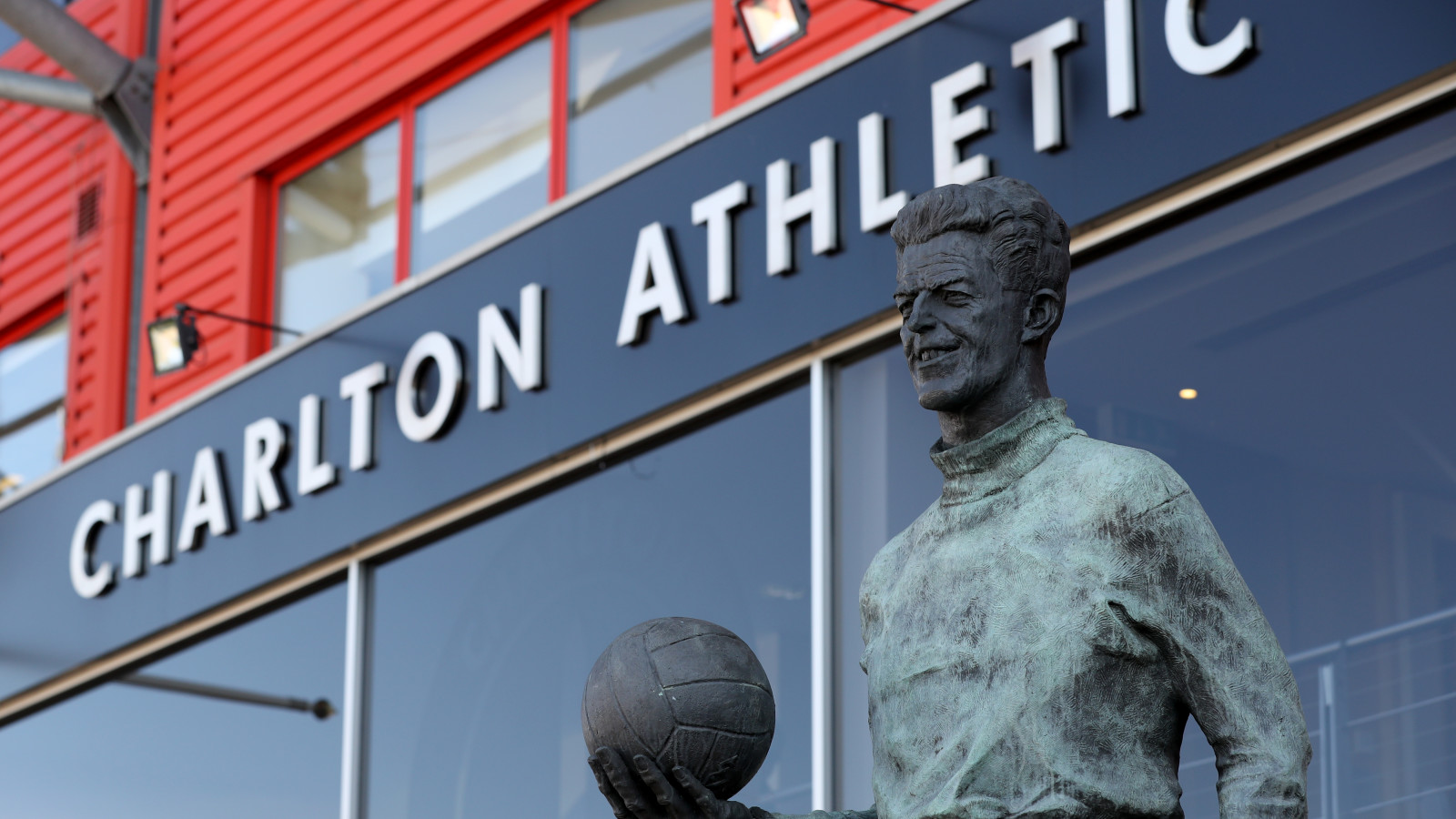 Charlton Athletic can confirm the departure of nine first-team players, following the expiration of their current contracts.

King has been part of the Addicks' squad since 2020, while Sulola and Sampson signed for the Addicks in January 2021. The other five players joined Charlton when the Addicks turned professional at the start of the 2021/22 season.

King was awarded the club’s PFA Community Champion award in 2021, thanks to her outstanding contribution to the community.

The club can confirm that Jorja Fox (Chelsea) and Katie Robinson (Brighton & Hove Albion) will also leave the club following the expiration of their loan deals.

The duo joined Charlton in the January window and featured in the Young Lionesses squad during their time with the Addicks.

Charlton Head Coach Karen Hills said: “I would like to offer my thanks to Sophie, Rebecca, Vyan, Hollie, Jess, Elisha, Elise, Jorja and Katie. All of these players have given their everything for the club and the badge. Each and every one of them has played an important role in the squad, I would like to offer my deepest thanks and I wish them all the very best for the future.”

Charlton Athletic would like to thank all those players who have departed and wish them the very best in their future careers.

The club remains in negotiations with a number of players and will release details of new contracts throughout the summer.