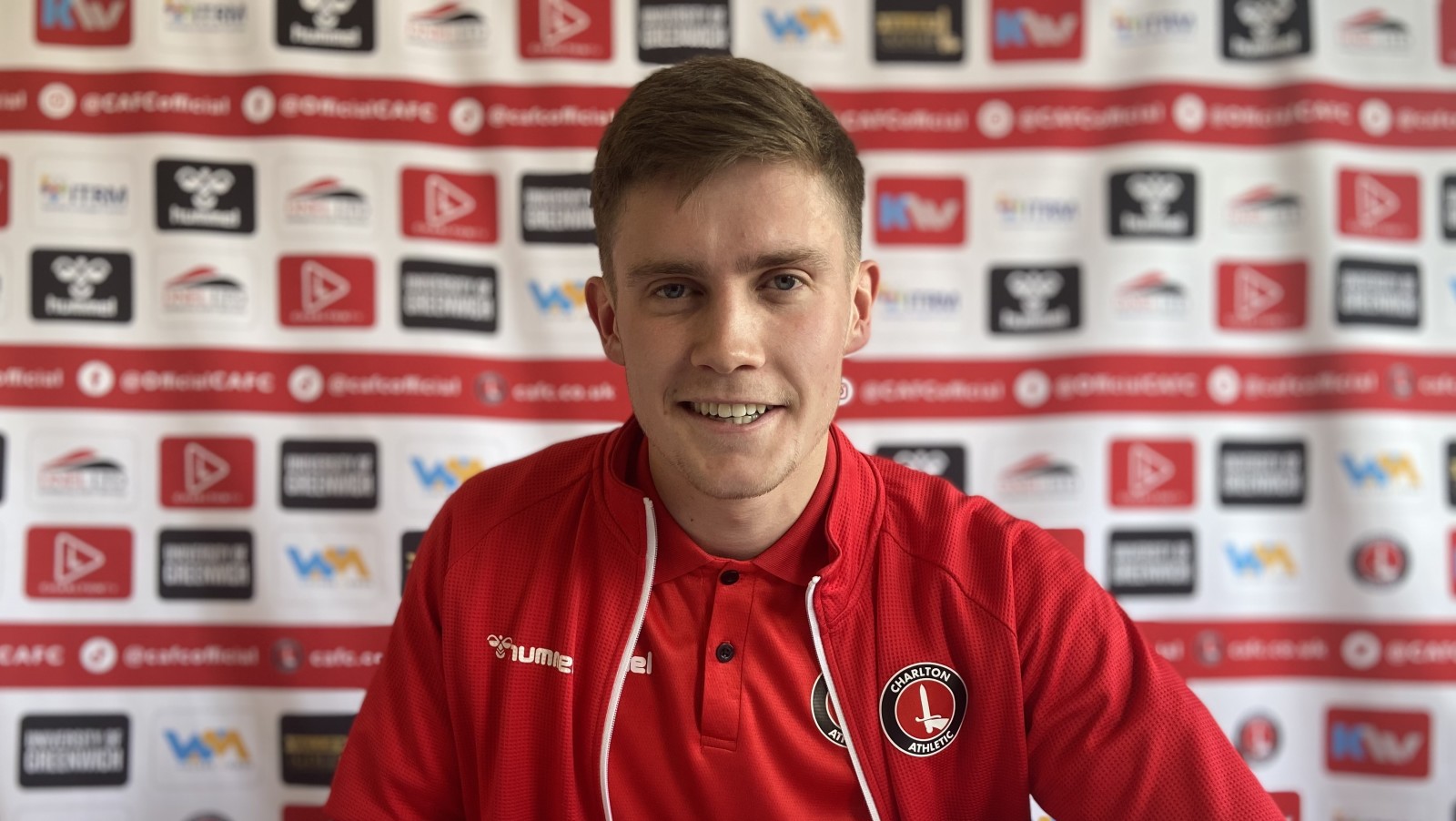 U23s starlet Lucas Ness has expressed his delight after signing a new two-year deal with the club.

The centre-back, who joined the club in the summer of 2020 from the Metropolitan Police after a successful trial period, is looking forward to pushing on with the Addicks having enjoyed an impressive loan spell with Hampton & Richmond Borough.

“I’m absolutely buzzing," Ness said. "I feel very privileged that they’ve put their faith in me to give me a new two-year deal and hopefully I can repay them in the coming seasons by getting into the first-team and putting in good performances.

“It gives me a lot of motivation seeing that people in my position can break into the first-team and go on to have careers in the game," explained the 20-year-old. "That’s the dream really, so hopefully I can follow in their footsteps and get in the first-team here and play in League One.”

The defender made 13 appearances for National League South outfit Hampton & Richmond Borough in the second half of last season.

“It’s been brilliant, I’ve learnt so much, not only about football but about myself," Ness reflected. "It’s something I definitely recommend to any of the other boys in my stage. Just getting that exposure to men’s football was really good for my development and hopefully I can take that into the first-team here.”

“They’ve been amazing," he said. "Obviously, I’m in every day and training every day you learn so much, not only tactically but technically. It’s really developed my game and I’m so thankful for it."