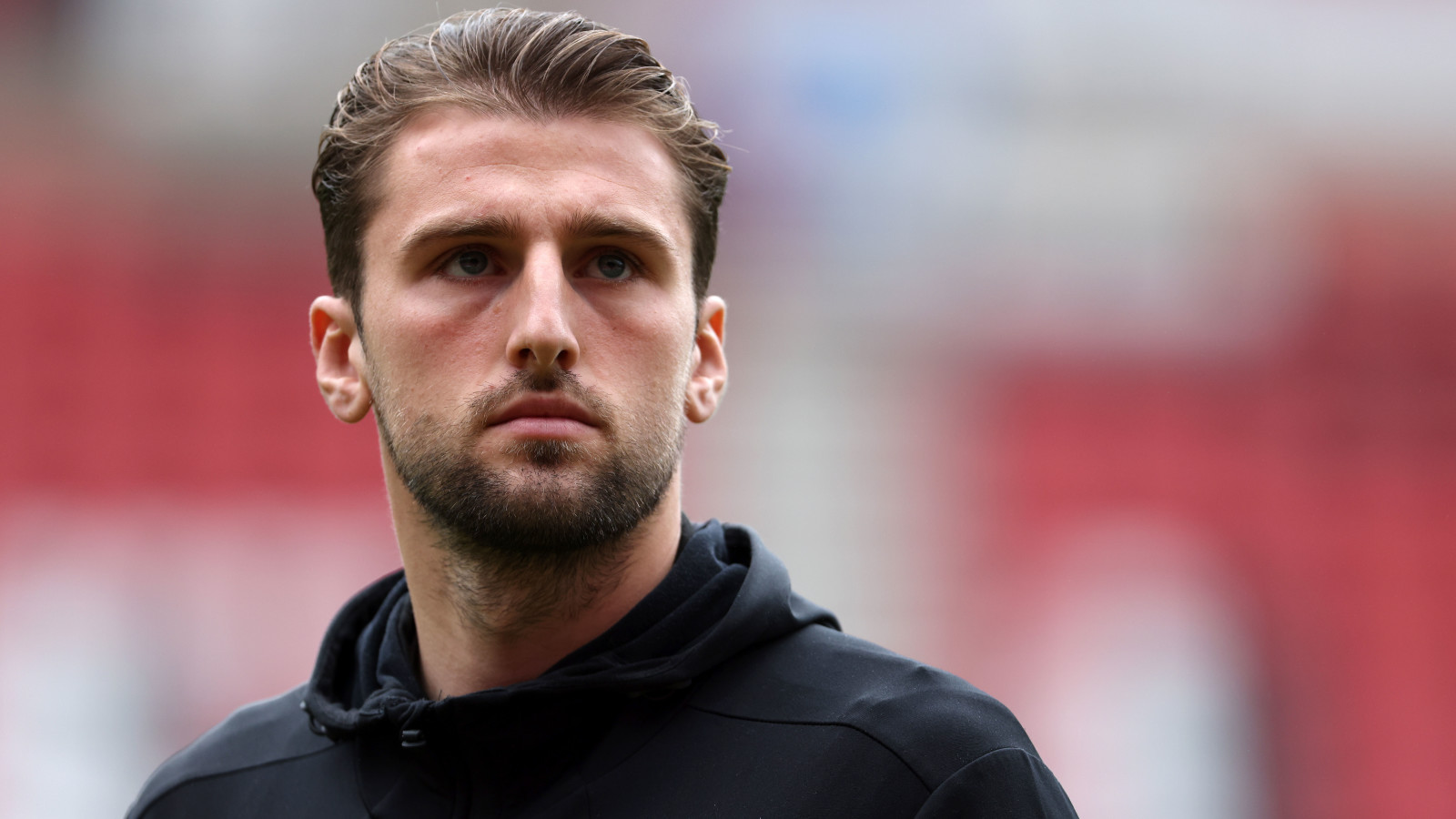 The club can confirm that Ben Purrington will depart the club following the expiration of his contract at the end of June.

The defender initially arrived at The Valley on loan in January, 2019 and played a key part in a successful season which saw the Addicks promoted to the Championship via the play-offs.

Indeed, the left-back scored the vital equaliser at Wembley to set the Addicks on their way to eventual victory in the play-off final against Sunderland in May 2019.

Purrington went on to sign permanently for the club in the summer of 2019 and went on to play a total of 115 appearances for Charlton, scoring nine goals.

"During my four seasons, I’ve made some of the best memories I could wish for in my career, both collectively as a team and individually. I’m proud to have played a small part in the history of Charlton, to play over 100 times for the club and pull the shirt on that many times has been an honour and a privilege.

"The day at Wembley is one that I’ll never forget – the crowd, the atmosphere, the buzz about the place – it was good to give something back to the fans that day. Hopefully, there will be many more times like that in the future for Charlton when, fingers crossed, they climb the leagues again."

The club would like to thank Ben for his efforts over the past three and a half years and wish him all the very best in his future career.