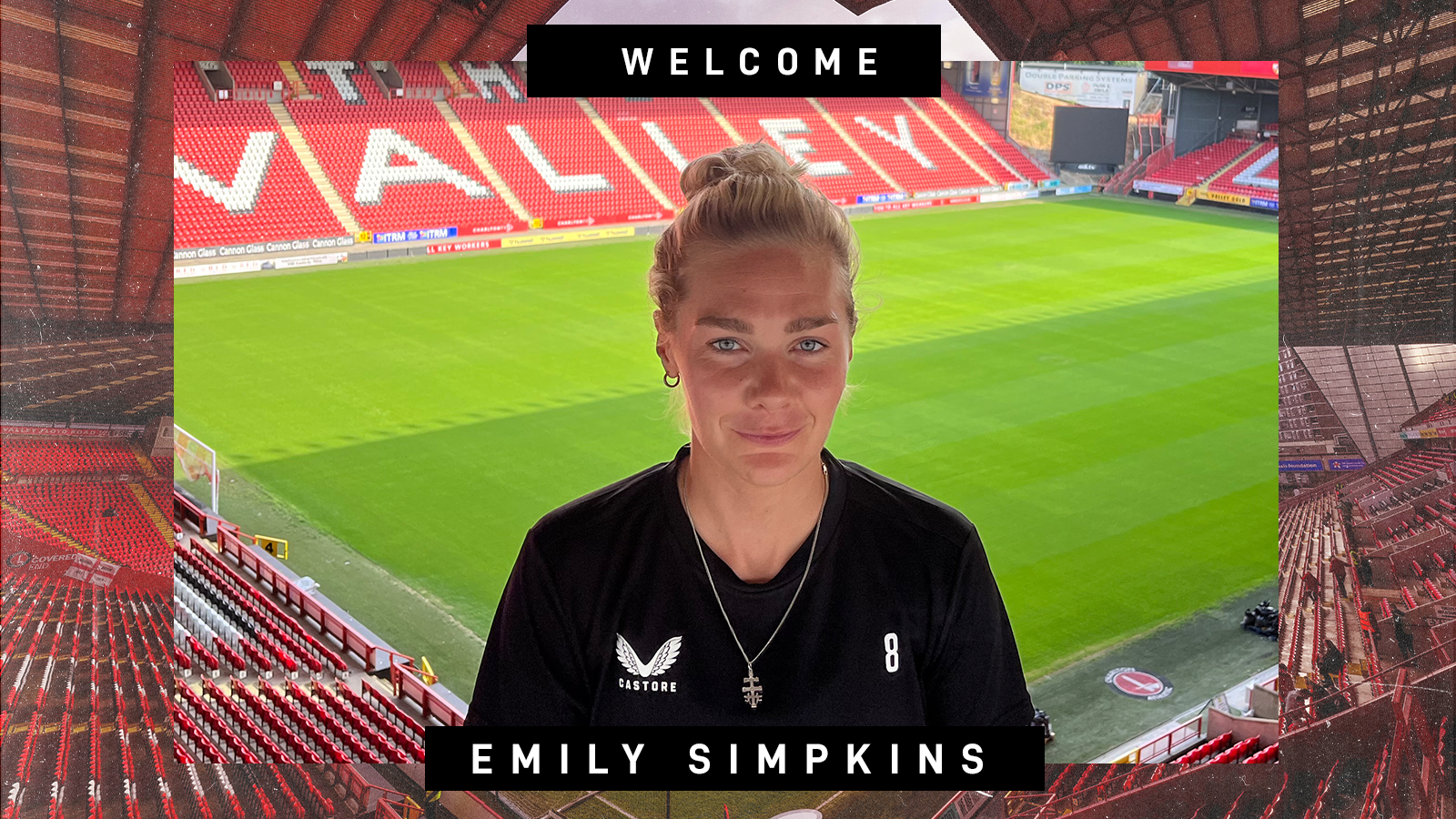 Charlton Athletic are delighted to announce the signing of midfielder Emily Simpkins on a one-year deal.

Simpkins made 42 appearances for the Seagulls across all competitions in a four-year spell with the Sussex club.

She was amongst the Doncaster Rovers Belles squad that achieved promotion into the top flight in the 2014/15 season. Following the Belles’ success, Simpkins became their first ever full-time player in November 2015.

Simpkins has also played for Leicester City, Nottingham Forest and Birmingham City. The Burton-born midfielder was part of the Nottingham Forest team that won the FA Northern Premier League in 2007/2008 and featured in the Blues team that reached the Champions League semi-final.

The midfielder shared her excitement with joining Charlton in her first interview with the club:  "I am excited and looking forward to the new season ahead, settling in and meeting everybody.

"Charlton's style of play really attracted me. For me personally, I really enjoy the ball and Charlton dominate games so I really feel like I can express myself here." 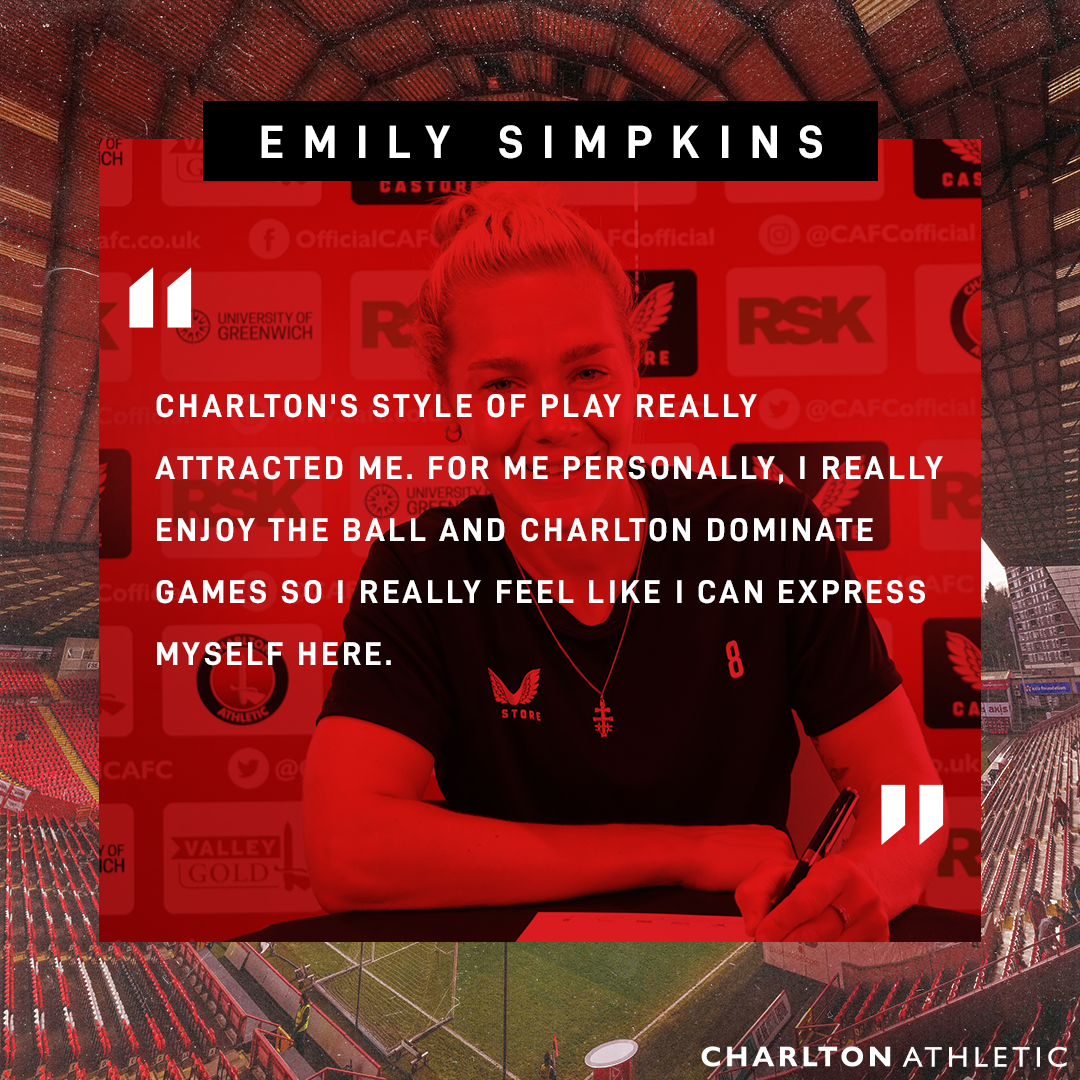 Karen Hills expressed her delight with the signing. She said: "I am really delighted that Emily has signed for Charlton, she will inject a wealth of Women's Super League experience into this squad as well as being a solid asset driving through the midfield." 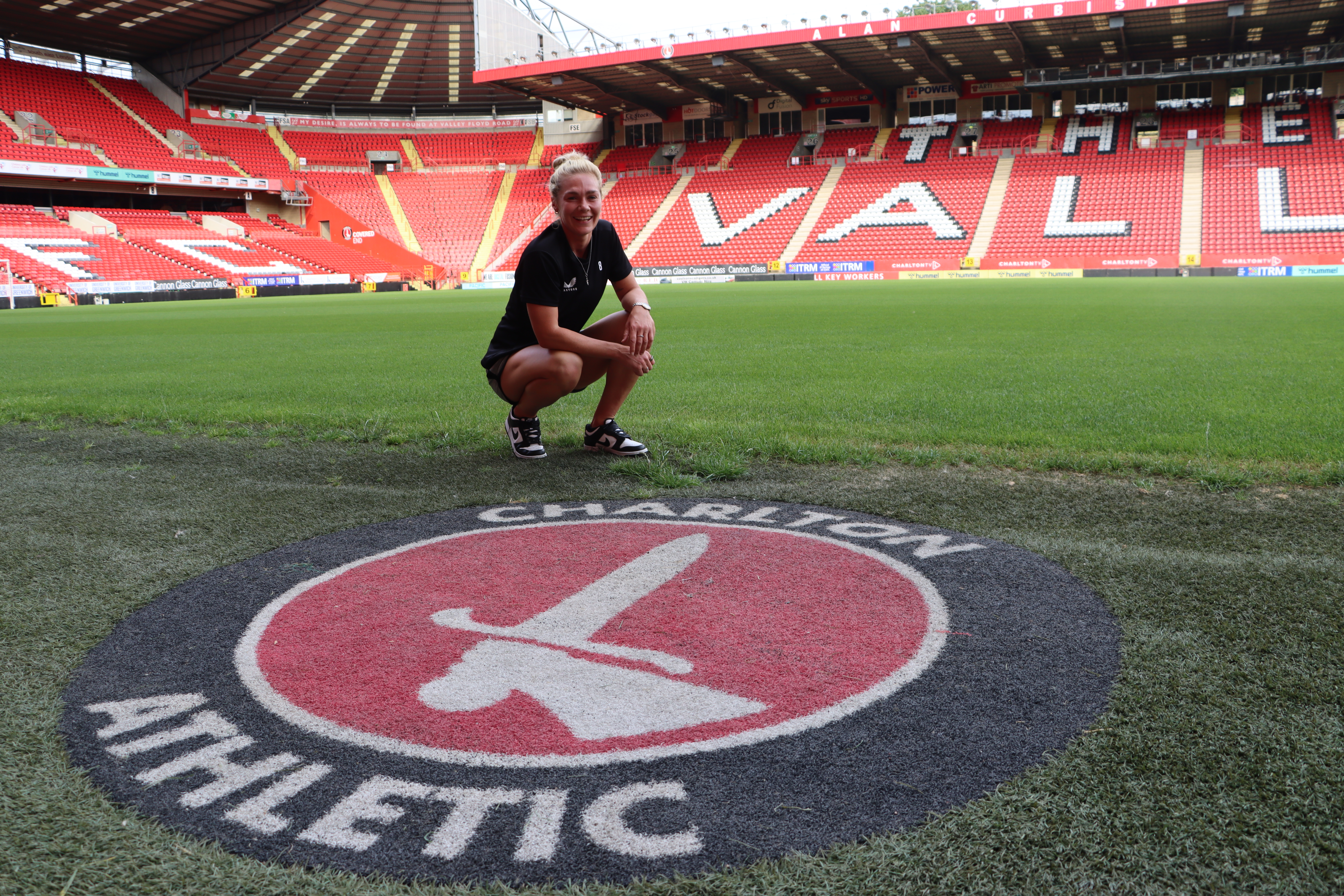 The deal is subject to FA approval.