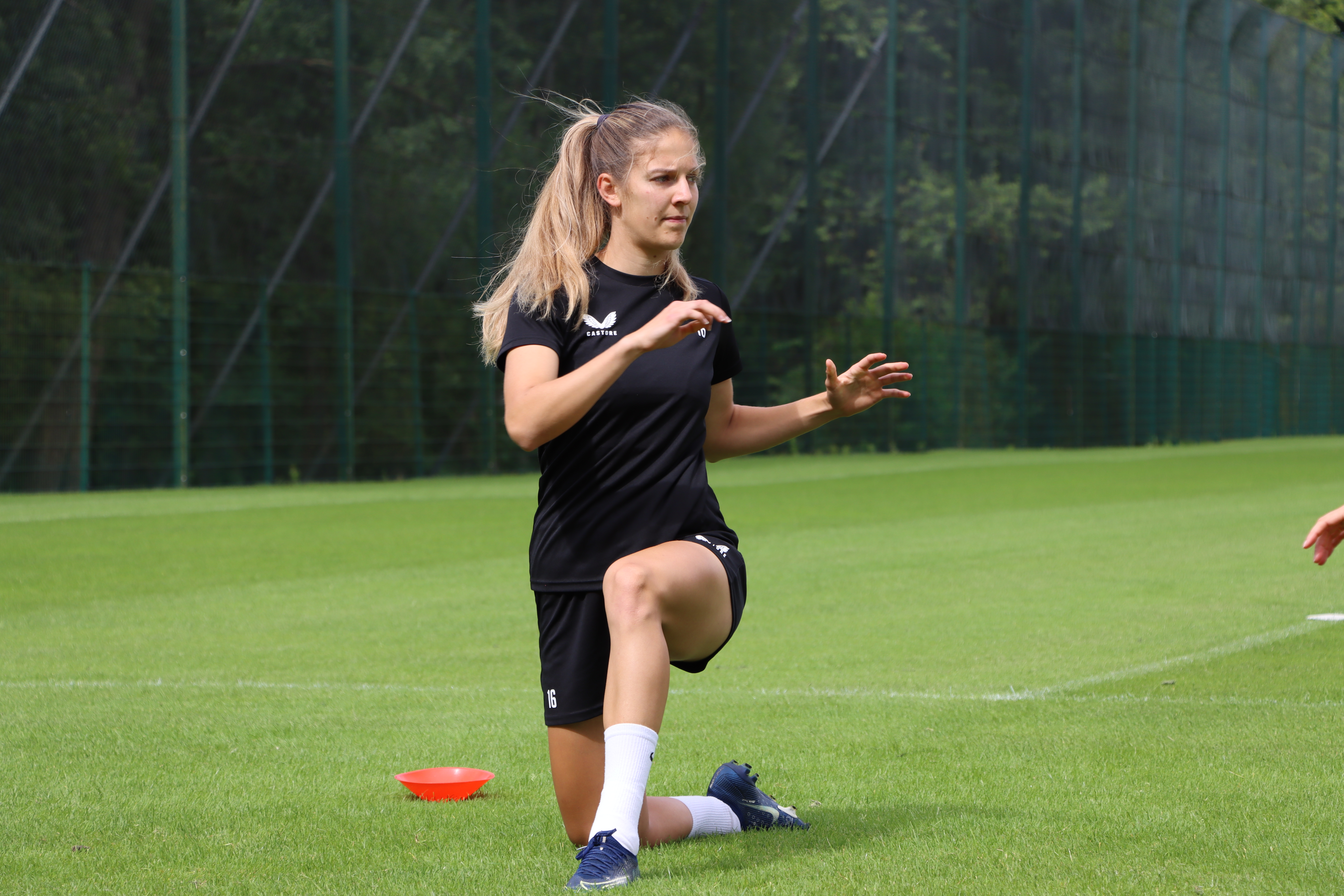 The Addicks secured a pre-season victory deep into the second half after a Charlton trialist buried her shot into the back of the net to overcome reigning SWPL Champions Rangers.

The visitors started the match the brighter of the two sides and almost went ahead early after a perfectly weighted ball from Emma Follis found Angela Addison but before the shot was dispatched the Addick was waved offside.

Charlton then came searching again and this time Freda Ayisi rattled her shot off the crossbar.

Rangers then looked to put their noses in front as Sam Kerr came surging into the box she dispatched her shot, but it was solidly palmed away by Sian Rogers between the sticks.

The Addicks thought they had taken the lead after Addison converted her strike, but she was flagged offside.

The hosts enjoyed a spell of the ball again Brogan Hay tried her luck inside the area, but her strike went over the crossbar.

Charlton had the best chance after the interval when Tegan McGowan took a touch and hit at goal, but she just could not quite keep her shot down.

The deadlock was finally broken in the 85th minute after a well-worked play from the right edge was converted.  New signing Heidi Logan bagged herself the assist after lofting a perfectly weighted ball into the area for the Charlton trialist to fire home.

The friendly ended 1-0 to Charlton at Broadwood Park.