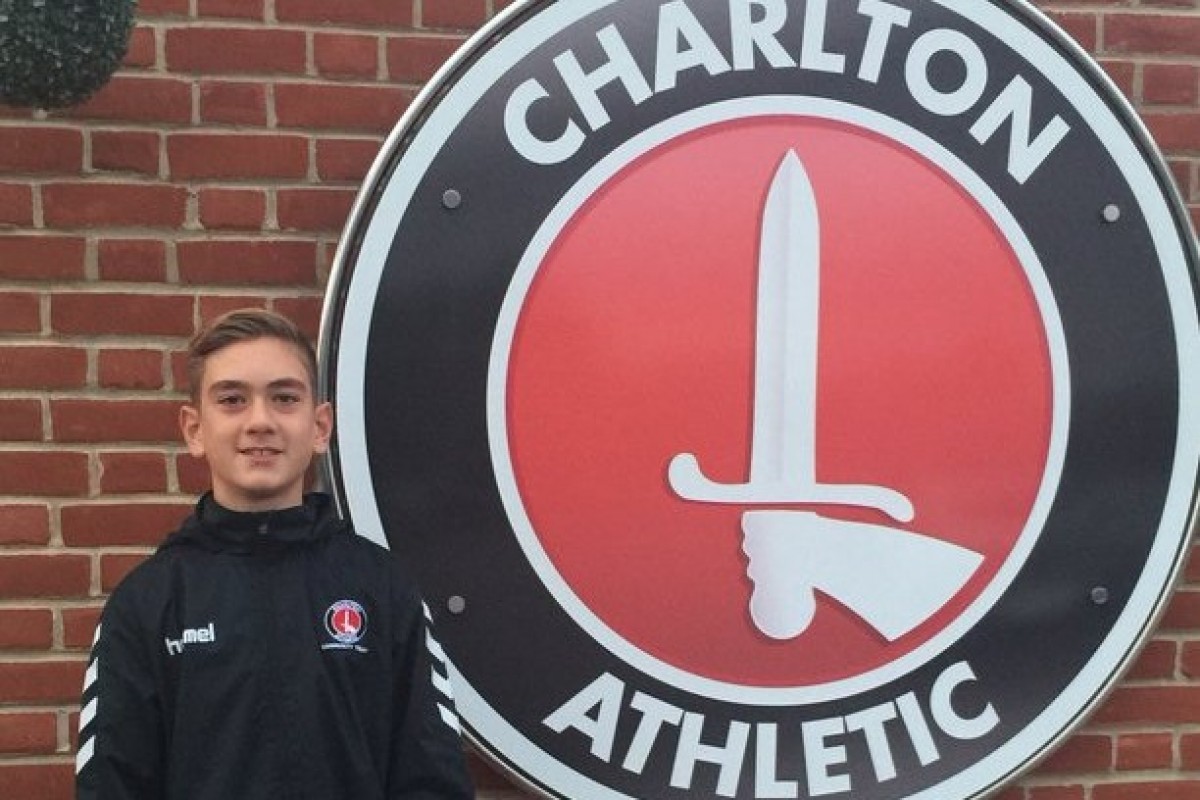 "Eduard is very keen on learning and developing his craft, he listens and tries to put into practice what he has learned.

"Eduard is also becoming more confident with where he is in the group and his communicating much better now with the players.

"He has more to learn and he will keep doing so because of his excellent attitude in sessions."

"Eduard receiving a trial into the Academy is the reason we run the Advanced Centre, for players to be coached over a period of time to allow them to develop and potentially achieve a trial and get signed by the Academy."

CACT's Advanced Centre is a 10-week programme where players will be coached by UEFA A and UEFA B licence coaches. It's a CAFC Academy-designed curriculum focusing on enhancing technical abilities in players.

Click here to find out more about CACT's Advanced Centre.