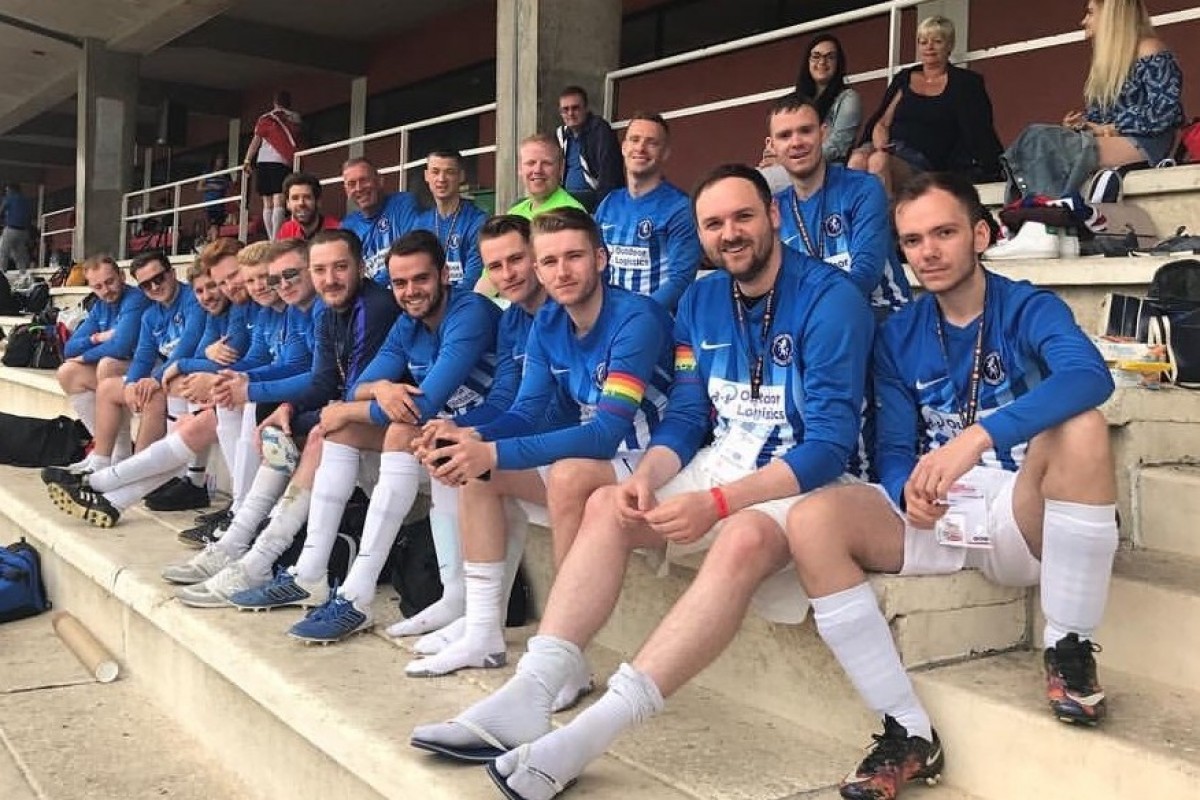 Charlton Athletic Community Trust (CACT) is supporting a seven-a-side tournament to celebrate Bexley Invicta FC's (BIFC) 6th anniversary as part of the ongoing partnership with one of the few LGBTQI-friendly football clubs in the area. The fourth of its kind, this year’s birthday tournament will be held in the University Of Greenwich's Avery Hill campus in New Eltham on Saturday 24 June 2017.

10 teams, including two from Invicta, will play from 11am until 5pm. The event takes place a year after CACT became one of BIFC's partners. Invicta are also partnered by Charlton Athletic Race Equality Partnership (CARE), FootballvHomophobia, GRE Sports and REC and the University of Greenwich.

An open age team with players aged between 18 and 61, BIFC train at Sparrows Lane, Charlton's training ground, and average 20 players at each session.

The club put together a run of seven successive wins last season, finishing an impressive fourth in the LGBTQI-friendly London Unity League, which will be supplying a number of Saturday’s teams.

BIFC, which celebrated their 6th birthday at the start of 2017, raised £1000 during the Upbeats Walk in April and also took part in a series of friendly games against Charlton Athletic Deaf FC.

“Bexley Invicta FC are delighted to be hosting our 4th annual tournament on 24 June 2017 in conjunction with CACT and the University of Greenwich. The event will once again support the FootballvHomophobia campaign.

“As part of our wider equality and inclusion programme we are delighted to be supporting this tournament – not only is it Invicta’s 6th birthday, but they have had an incredible season in the Unity League, finishing in their highest position ever.

"Following the House of Commons' Culture, Media and Sport Committee's Homophobia in Sport report published earlier this year, we are keen to ensure that our programme encourages all members of society to take part, regardless of their background”.