CACT will be encouraging smokers to quit during October 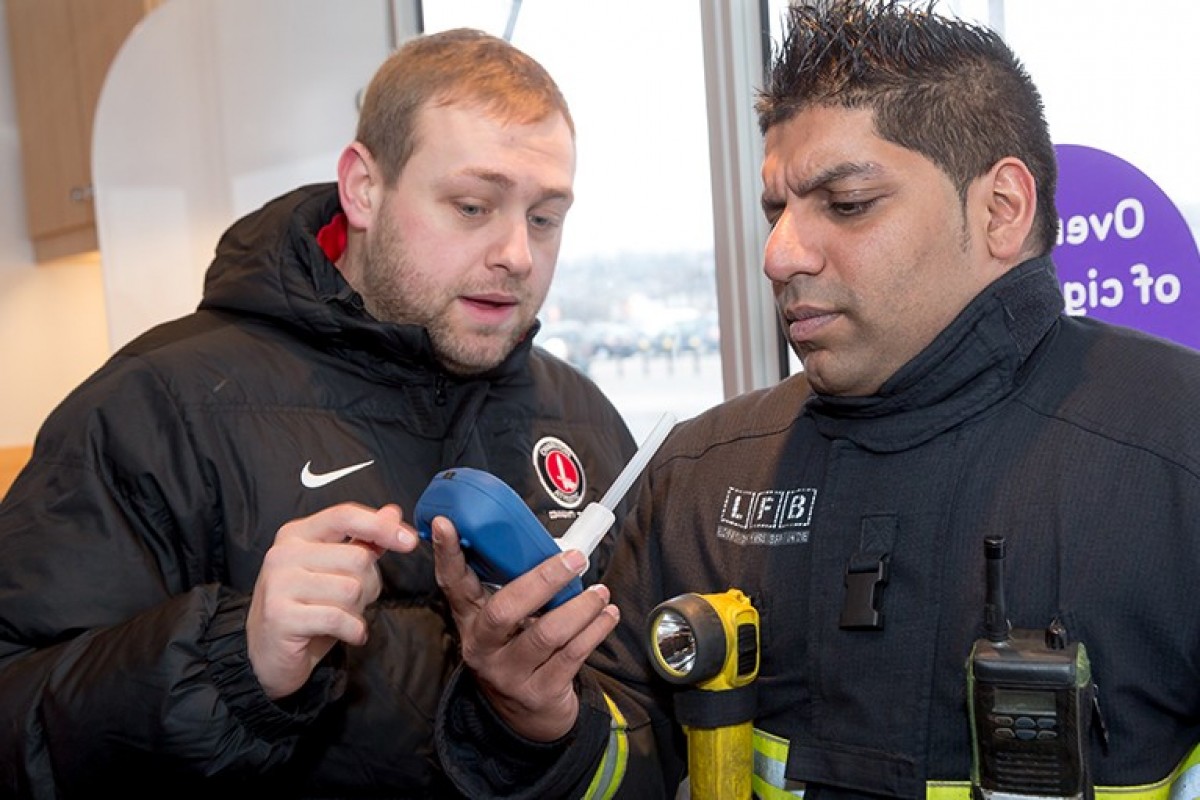 Charlton Athletic Community Trust (CACT) will be out encouraging smokers to quit as part of a national campaign.

Stoptober is a Public Health England campaign challenging smokers to quit cigarettes for 28 days throughout October.

First launched in 2012 with great success, Stoptober has returned each year to encourage smokers to quit and to reap the benefits of doing so.

Evidence has shown that stopping smoking for 28 days means you are 5 times more likely to quit for good.

CACT's Kick the Habit Outreach and Drop in Team will be out and about across the Royal Borough of Greenwich from the 3rd October, supporting smokers with their quit journey.

Find the Outreach team at the following times and locations: