Charlton to provide free sanitary products at The Valley 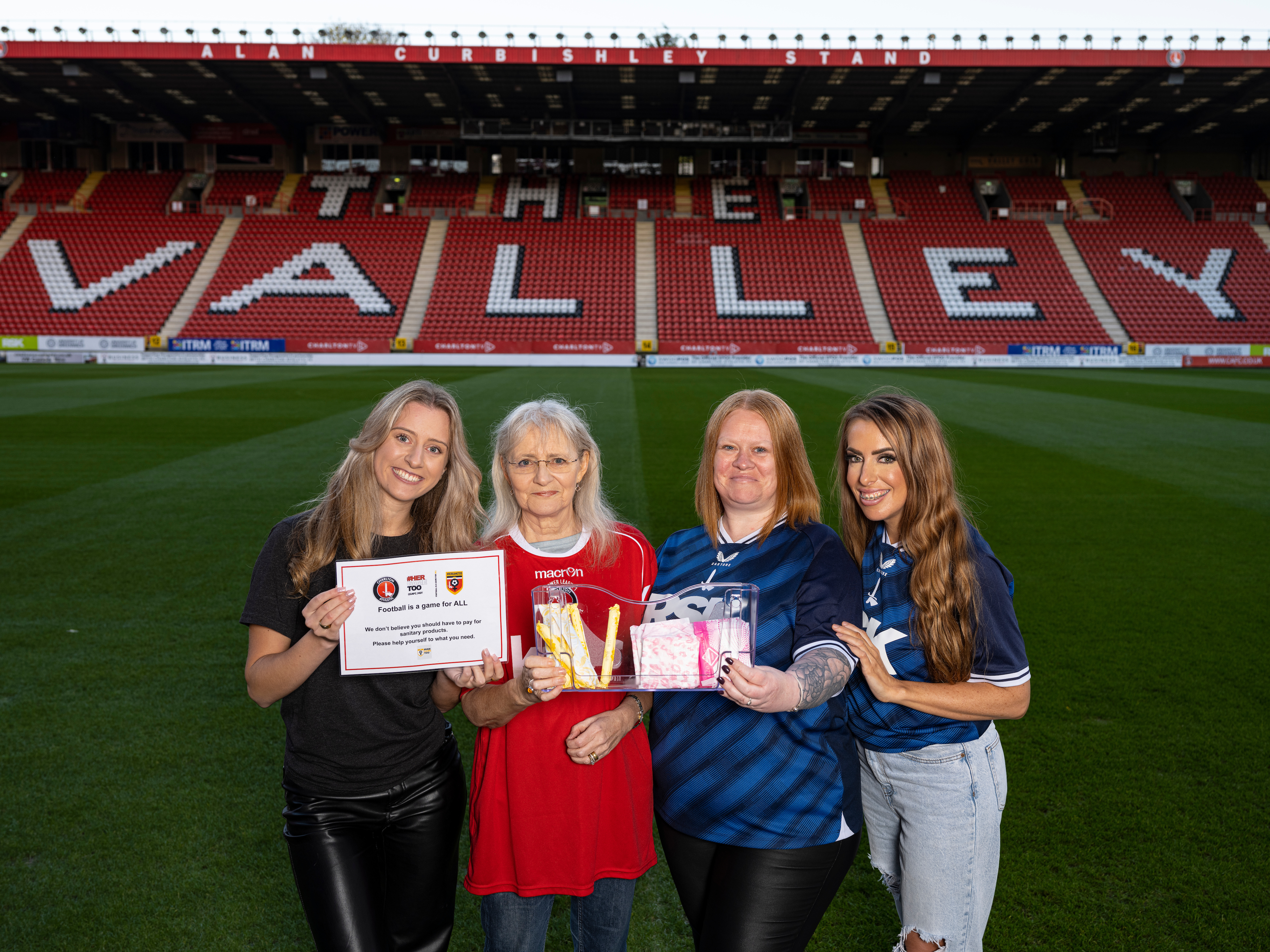 Female supporters will have access to free sanitary products at The Valley as part of an initiative brought together by the club’s Her Game Too working group.

Formed in April, the working group, which includes supporters and representatives from the club, is focused on a variety of projects to tackle sexist abuse in football, promote equality and make games at The Valley more accessible for female supporters.

“To men they probably think, ‘why is that so important?’, but to us it is nice to know that if you go to a football game and you get caught out and you come on your period, there is stuff for you to take it for free. I’ve seen a number of clubs do it over the years and I think it is a really good thing for Charlton to get involved with. It sends a really good message to our female fanbase.

“The role of the working group is to look out for the needs of Charlton’s female fans to make the experience at The Valley and following Charlton away as welcoming and as enjoyable as possible. The support from the club has been really appreciated by me and the working group and it has been a pleasure to work with the other female fans involved.”

Catt said: “Since taking on the Fan Adviser role, I’ve been working with Tash and the Her Game Too working group. It’s good that Charlton are taking this on as it helps female fans come to Charlton and be comfortable in knowing that there is that facility there for them.

“You want to encourage as many people to come along and enjoy football regardless of gender. It is great to see more female fans coming in.”

Supporters who want to be part of the Her Game Too working group should email website@cafc.co.uk.

Click here to get your tickets for Saturday’s second-round tie with Stockport County at The Valley. 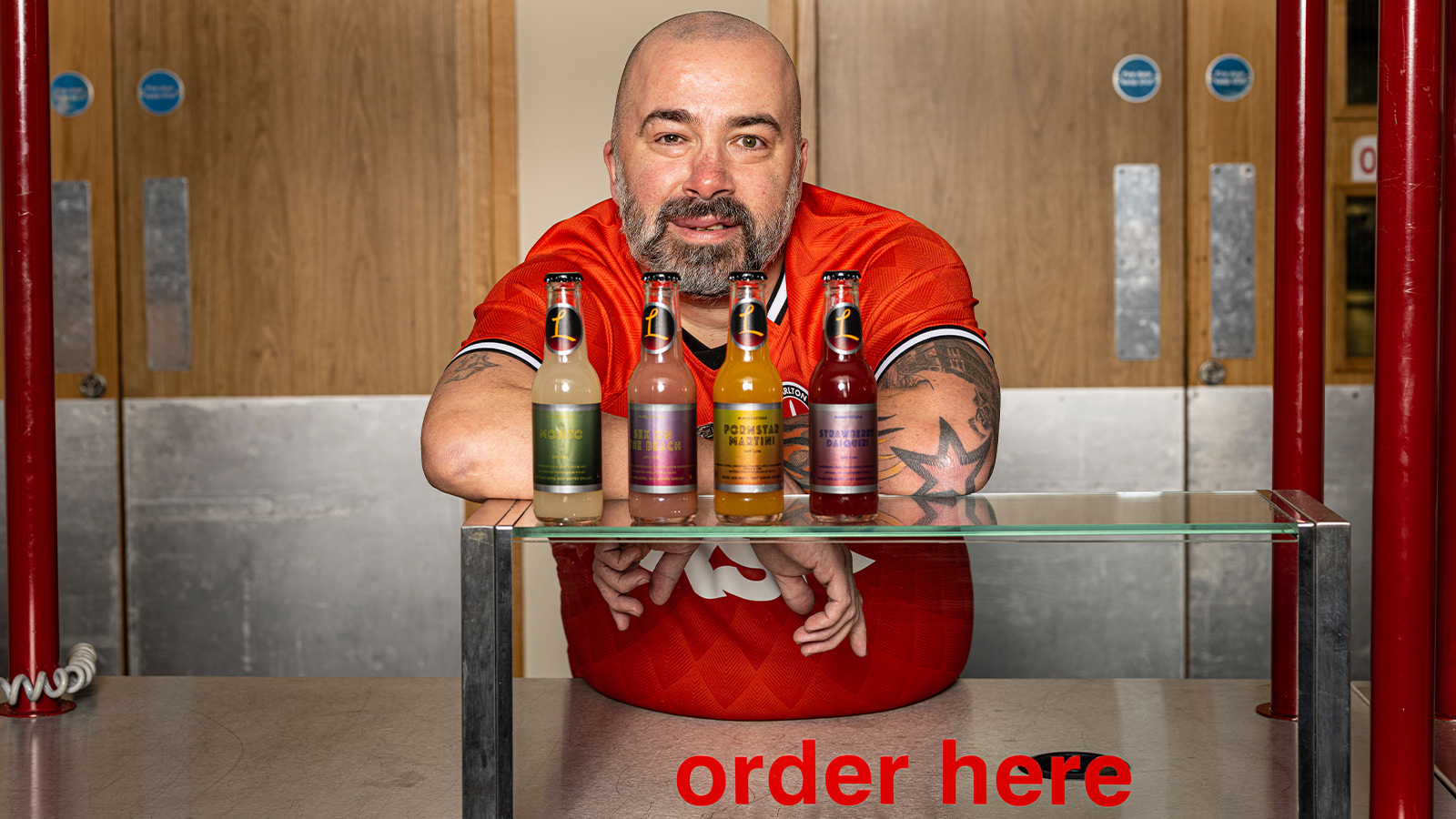 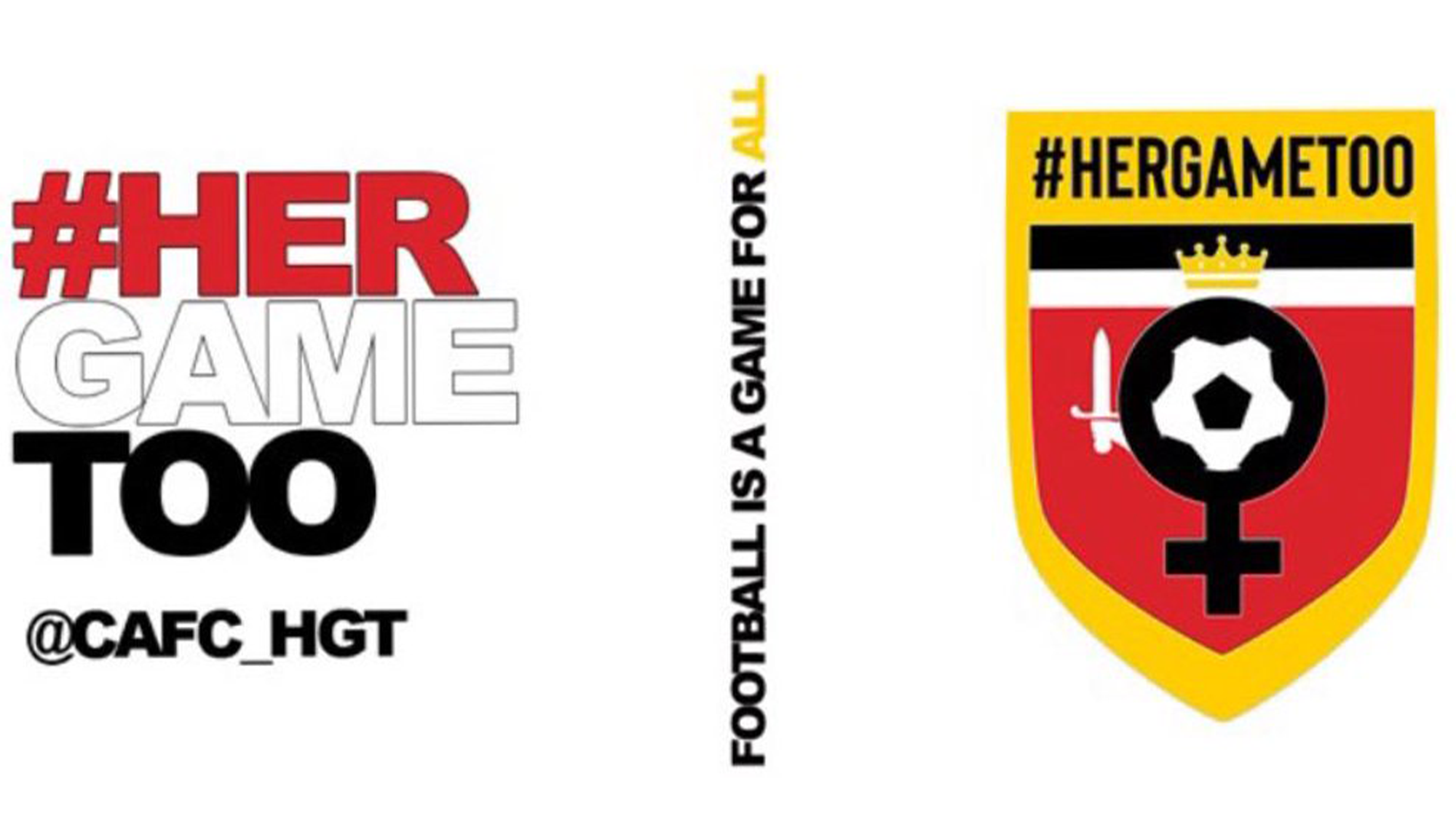 Saturday's matchday to promote Her Game Too campaign 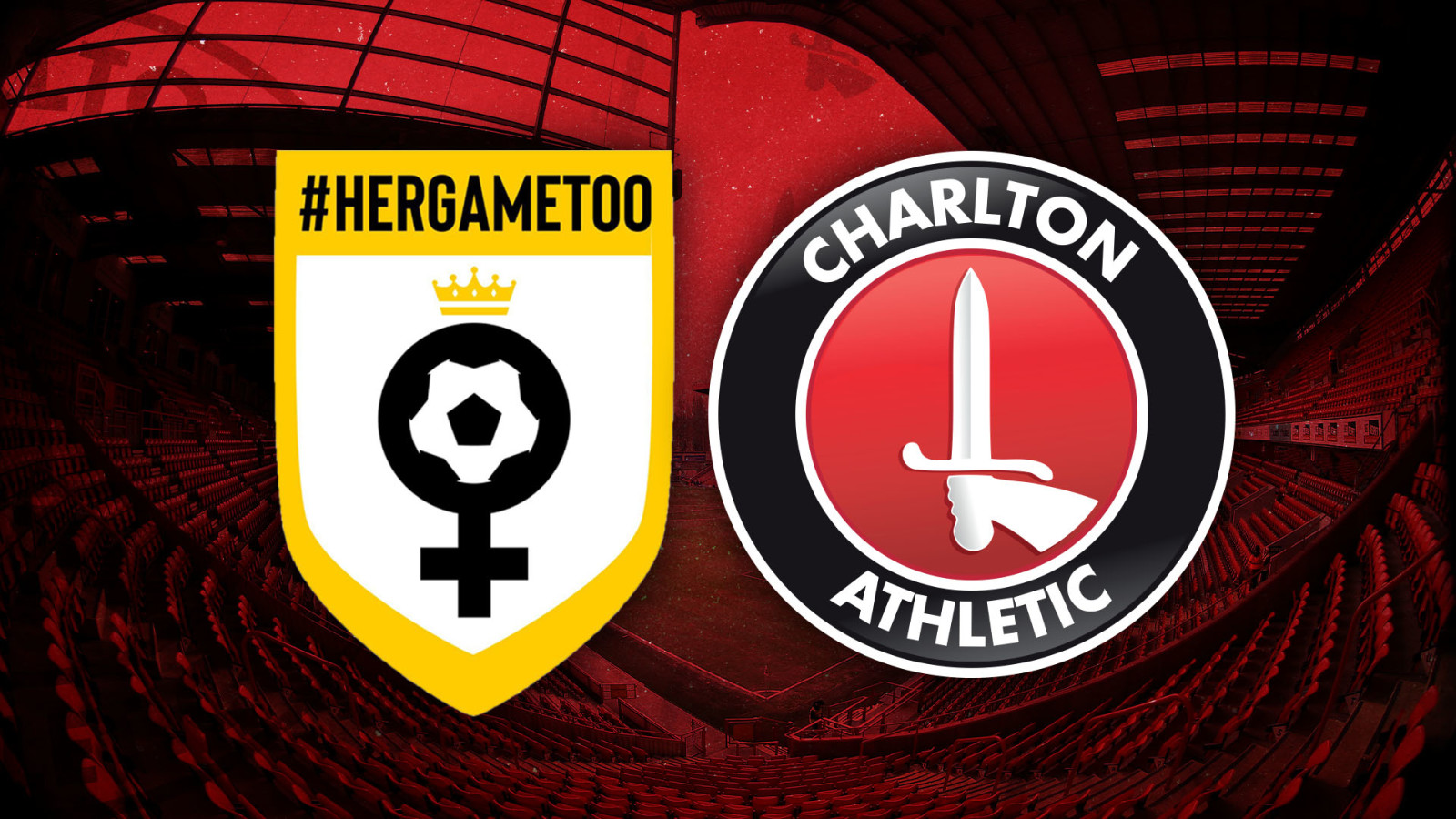 Charlton partner with Her Game Too