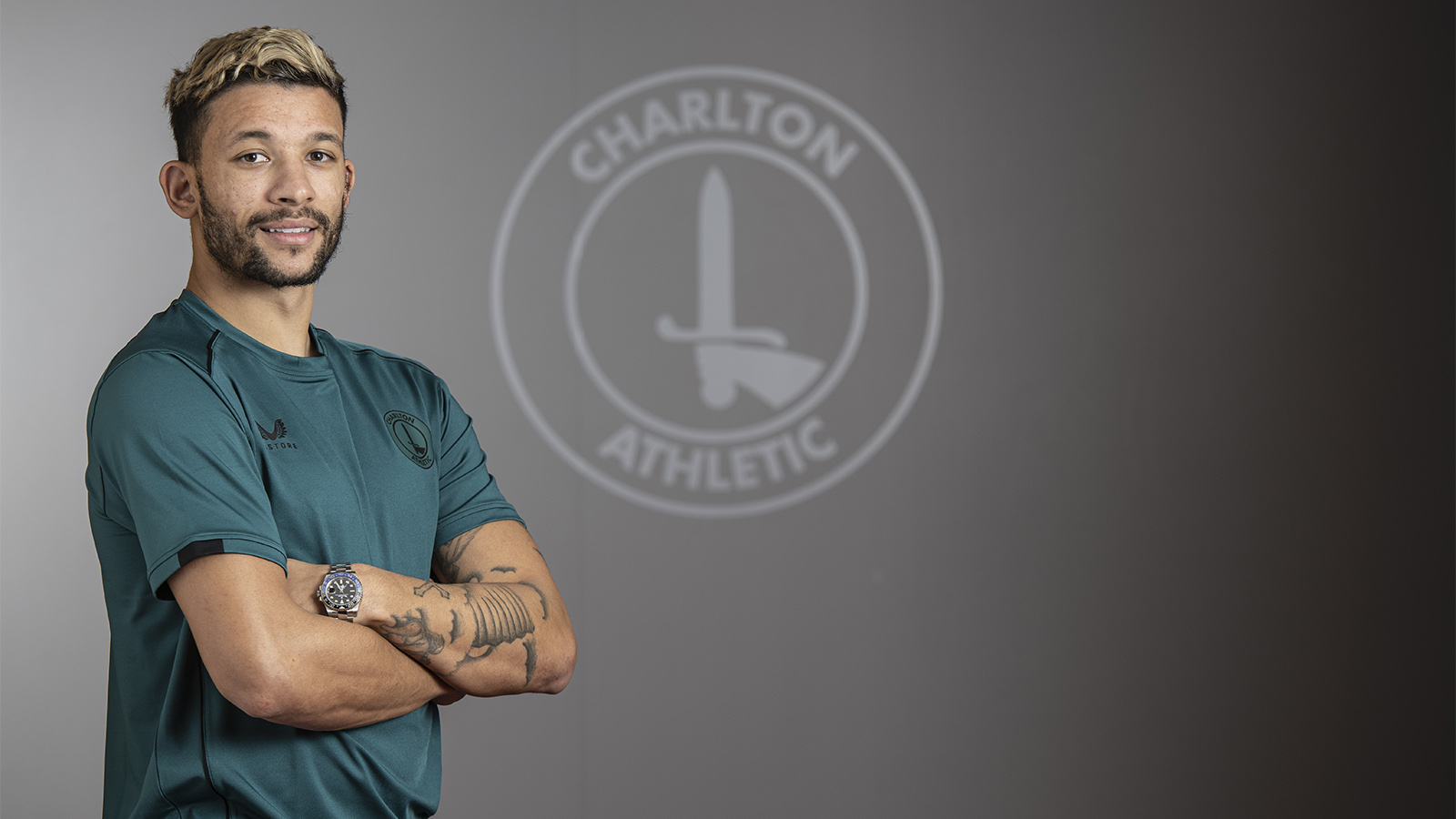 Charlton Athletic are delighted to confirm the signing of striker Macauley Bonne, who has signed a contract until the end of the season.

The 27-year-old, who scored 12 goals and registered four assists while on loan in League One with Ipswich Town last term, re-joins the Addicks following a successful spell with the club between 2019 and 2020.

Upon joining Charlton, the Zimbabwe international stepped up three divisions and scored 11 goals for the club during his debut Championship campaign.

He becomes the Addicks’ first signing of the January transfer window and the first under Manager Dean Holden.

Bonne explained he was excited to return to Charlton and hungry to get back to scoring goals at The Valley. He said: “This club changed my life. I came from playing non-League to the Championship and they took a hit on me when no one else would. I have a lot of respect for the club.

“None of what I said in the past was ever meant to disrespect the club whatsoever. I am back here now to pick up from where I left off - scoring goals, making people and myself happy in football and that is very important.”

Holden said: “I’ve spoken to Macauley in depth. Those couple of years he’s been away he’s not enjoyed it like he enjoyed it here. He absolutely loved playing for this football club.

“He chases everything down, he’s a goalscorer, he’s got Championship experience and he scored goals at this level last season with Ipswich. He’s really hungry to pull that shirt on and do well for this football club and that for me tells me everything I need to know.”

Owner and CEO Thomas Sandgaard added: “It was widely reported that we were very close to bringing Macauley Bonne to the club in the summer. He’s hungry to get back and we know the energy and goals he can bring to a team, so I’m looking forward to seeing him in a Charlton shirt again.”

Born in East Anglia, Bonne joined hometown club Ipswich Town aged eight and, following a spell with Norwich City, signed for Colchester United. After starring for the U's academy teams, the forward made his professional debut in October 2013 - four days before his 18th birthday.

He stayed in Essex until the summer of 2017, when he completed a move to Leyton Orient. Bonne bagged 45 goals in 90 National League appearances to seal a move to Charlton, where he continued his goalscoring form to earn a switch to QPR. He spent three seasons at Loftus Road before agreeing to the mutual termination of his contract earlier this month.

Bonne trained with his new teammates at Sparrows Lane on Thursday and is available for Saturday's game against Barnsley at The Valley. Click here to purchase your tickets. 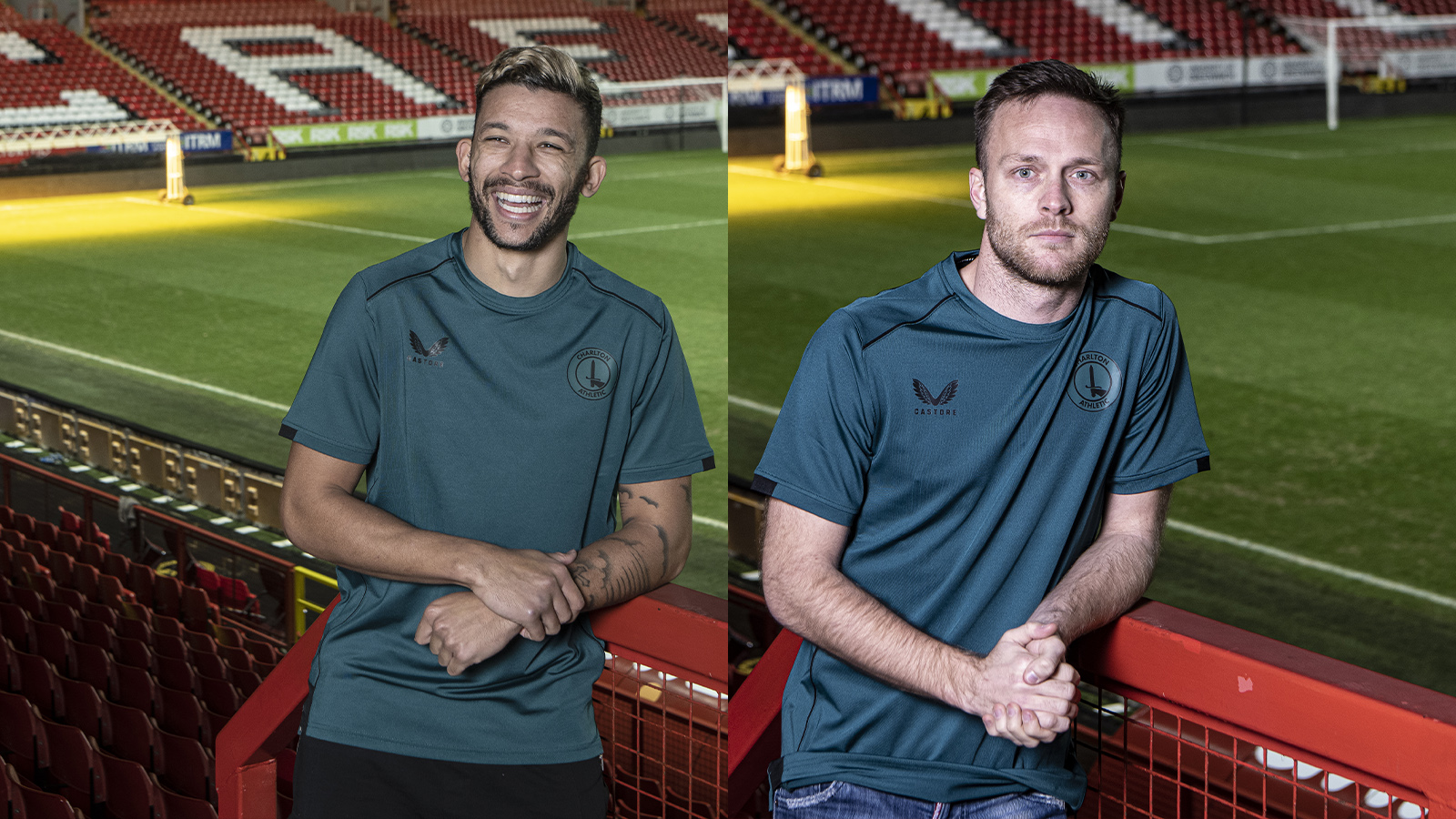 Bonne and Kane arrive in SE7 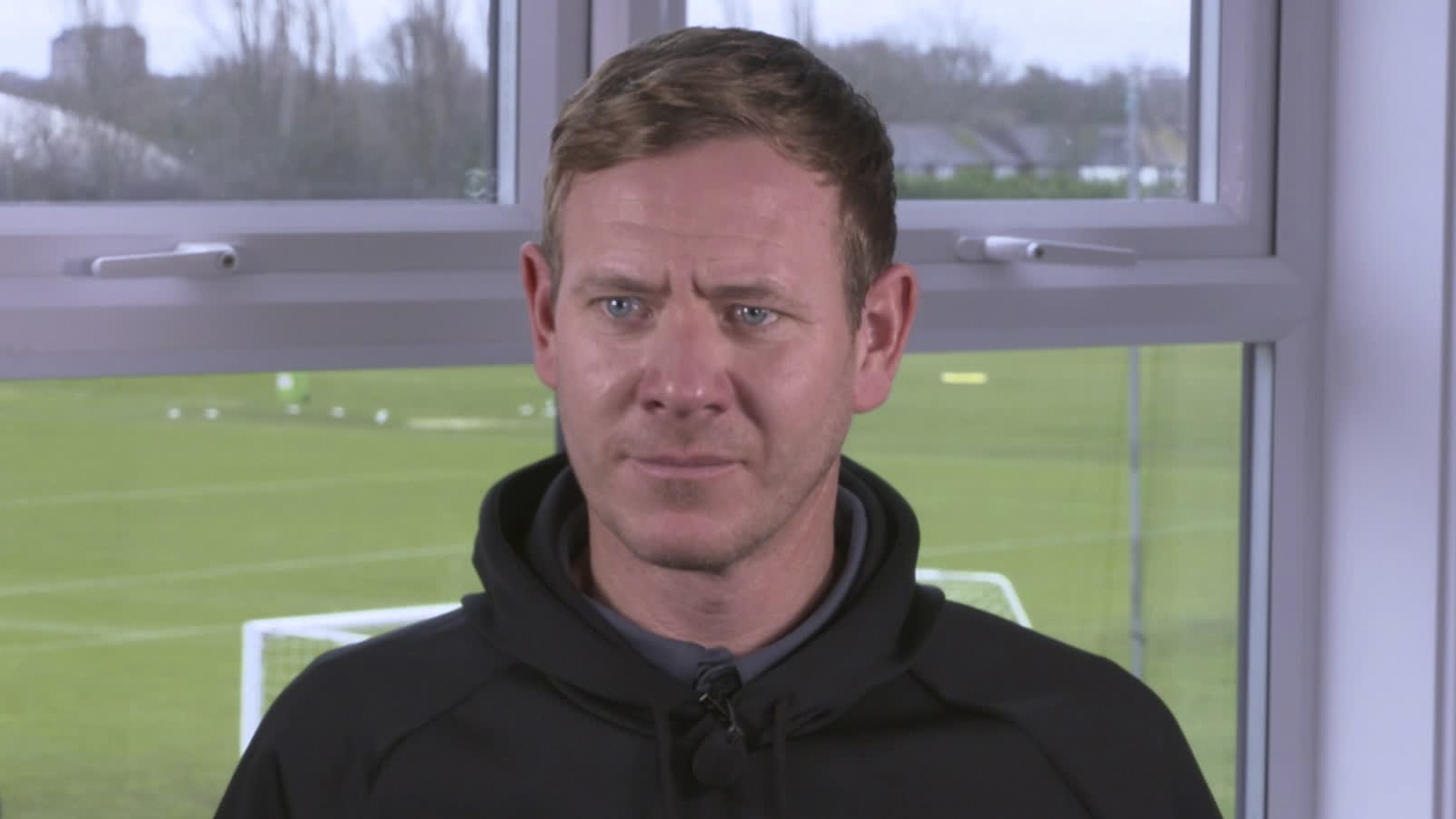 Holden on the signings of Bonne and Kane 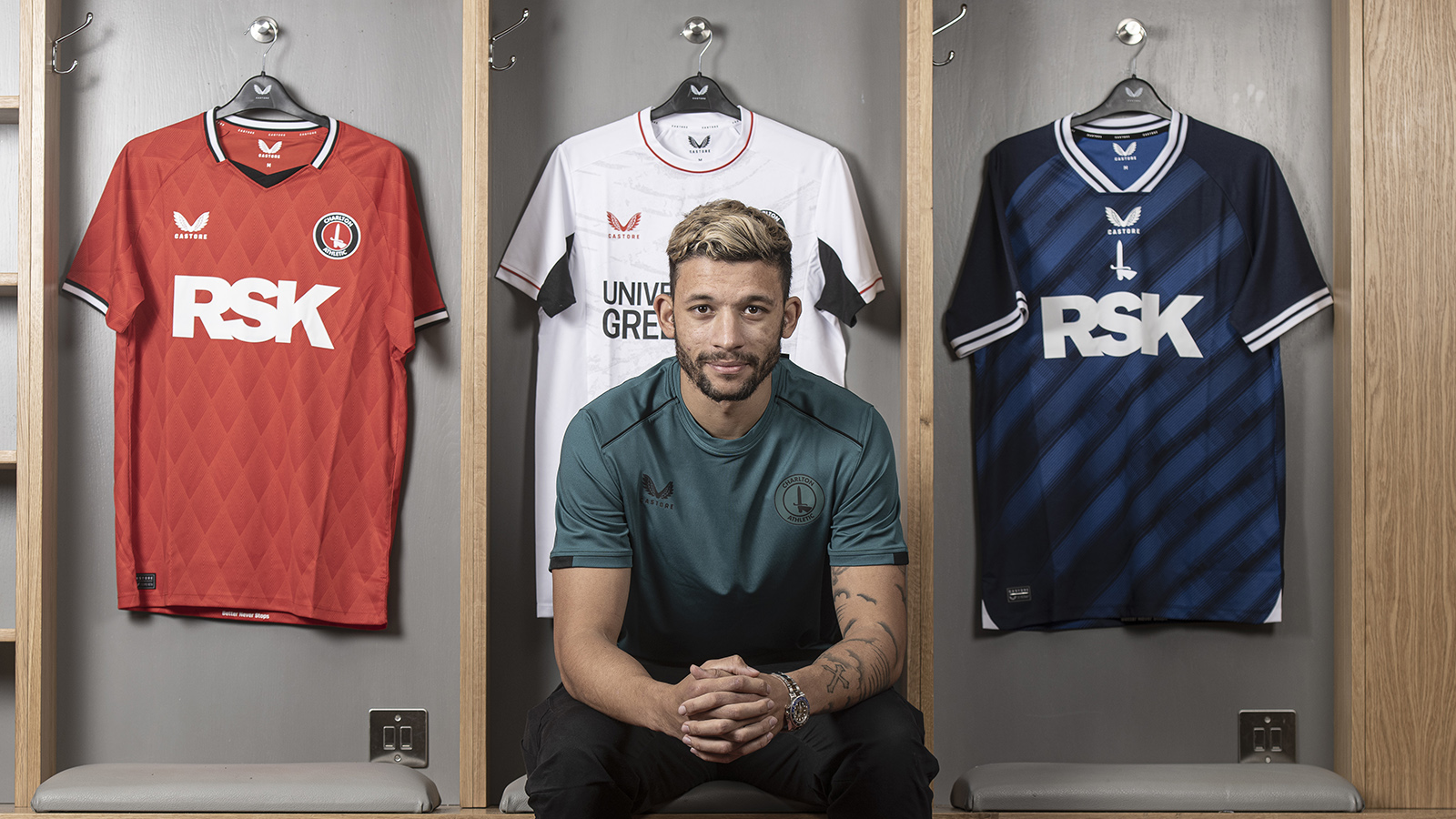 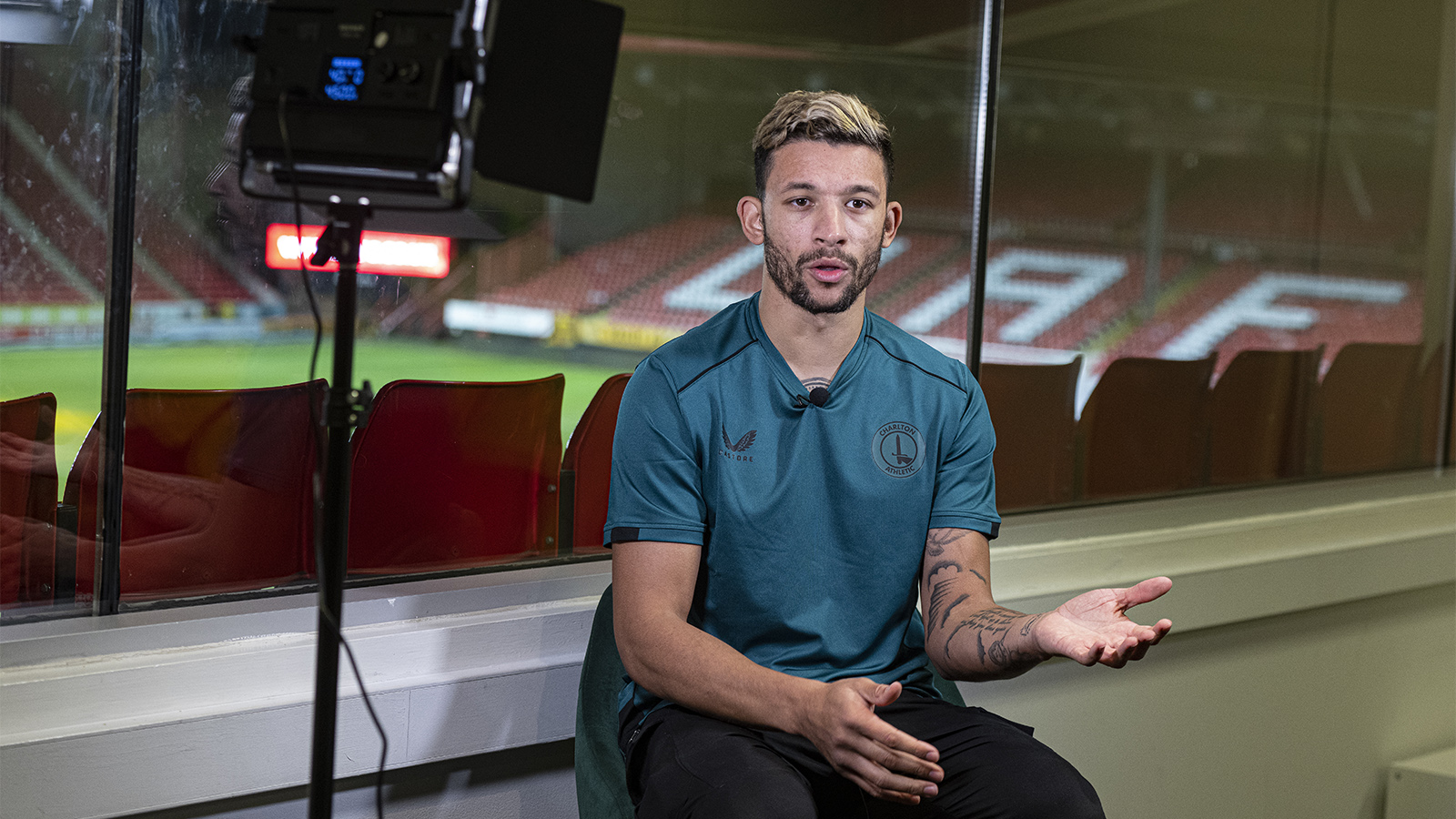 Bonne: “I’ve got a lot to prove here”