DONE DEAL | Payne is an Addick 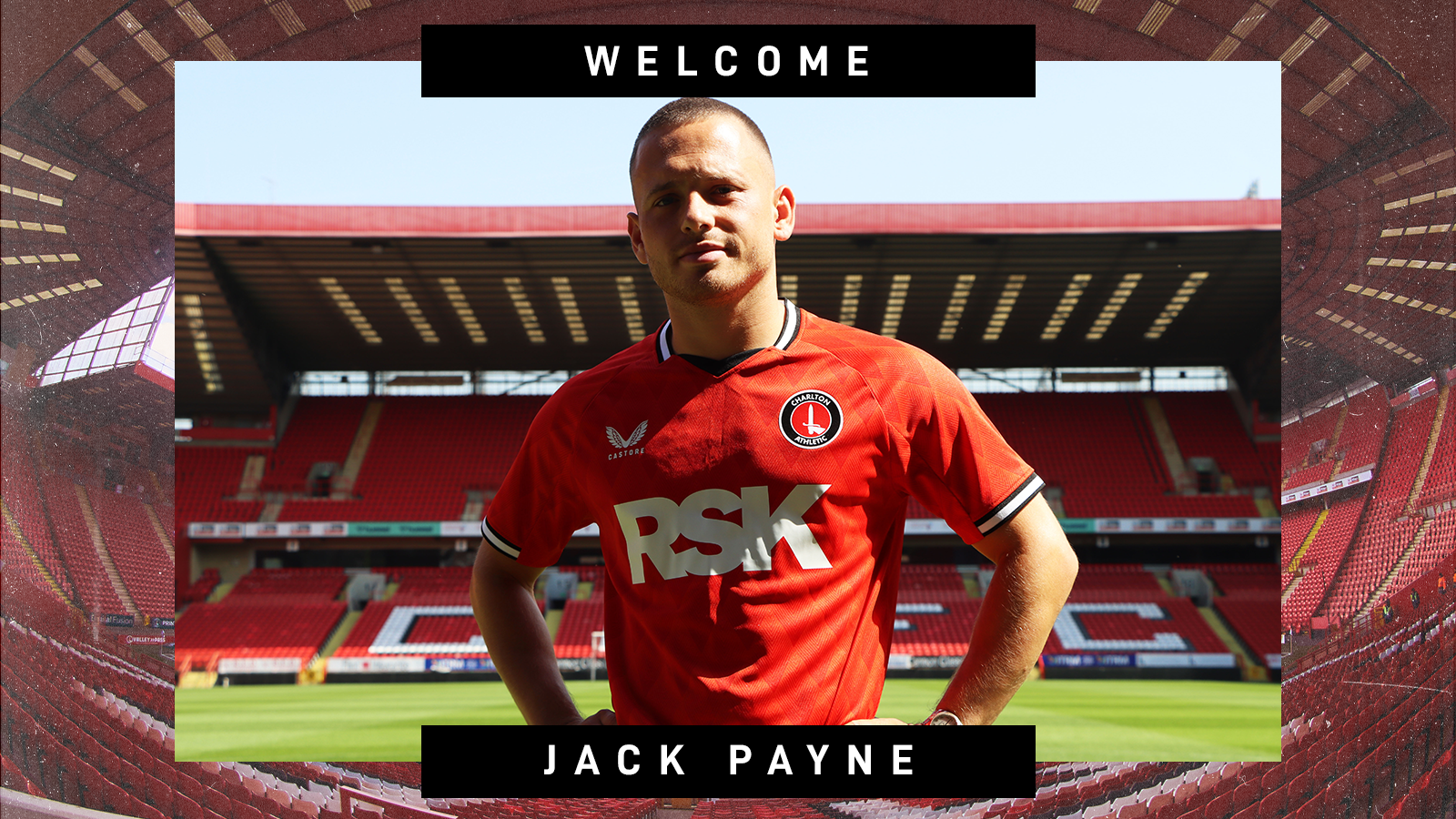 Charlton Athletic are delighted to confirm the signing of goalscoring midfielder Jack Payne.

Payne has won promotion from all three EFL divisions and made 28 appearances for Huddersfield Town in 2016/17 as the Terriers earned promotion to the Premier League.

The playmaker, who has 28 goals and 30 assists in League One, becomes the Addicks sixth signing of the summer following the arrivals of Eoghan O’Connell, Mandela Egbo, Joe Wollacott, Conor McGrandles and Steven Sessegnon. 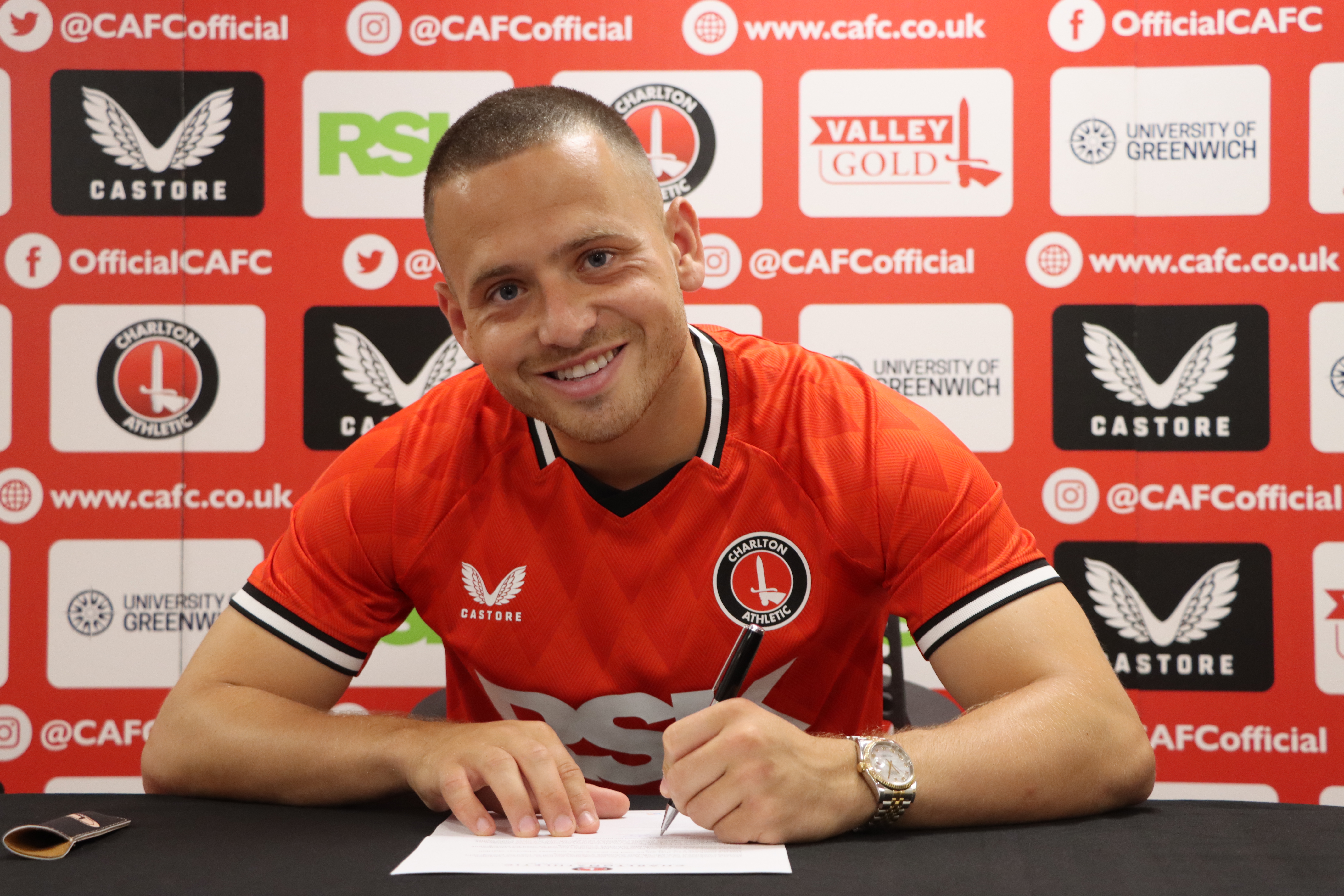 The midfielder explained he was delighted to be reunited with Ben Garner. He said: "I have played under the gaffer before and got on really well with him. I played some of my best football under him and I am just looking to recreate that here. He spoke so highly of the club and it was a massive factor, as well as many other reasons, in me wanting to be here."

Garner said: "It was important to add further creativity to our squad and we have done that successfully with the addition of Jack. He has fantastic technical ability and vision, allowing him to both score and create goals.

"Just as importantly Jack has the work ethic, character and personality that will really strengthen our dressing room. He is a first class professional who very much fits the culture and environment we want to have."

Owner and CEO Thomas Sandgaard said: “I am really pleased we have been able to sign Jack. He is a midfielder who scores and creates goals, which will really help our attacking threat.”

Born in London, Payne began his career at Southend United. After scoring 17 goals in 88 games across League Two and League One, he signed for Huddersfield in the Championship in 2015. Following 23 games in the Championship he joined Oxford United on loan before loan spells at Blackburn Rovers and Bradford City. After leaving Huddersfield he signed for Lincoln City, before moving to Swindon in 2020.