“It’s been a Godsend” – Angela, 49, reflects on help received via CACT and Royal Borough of Greenwich 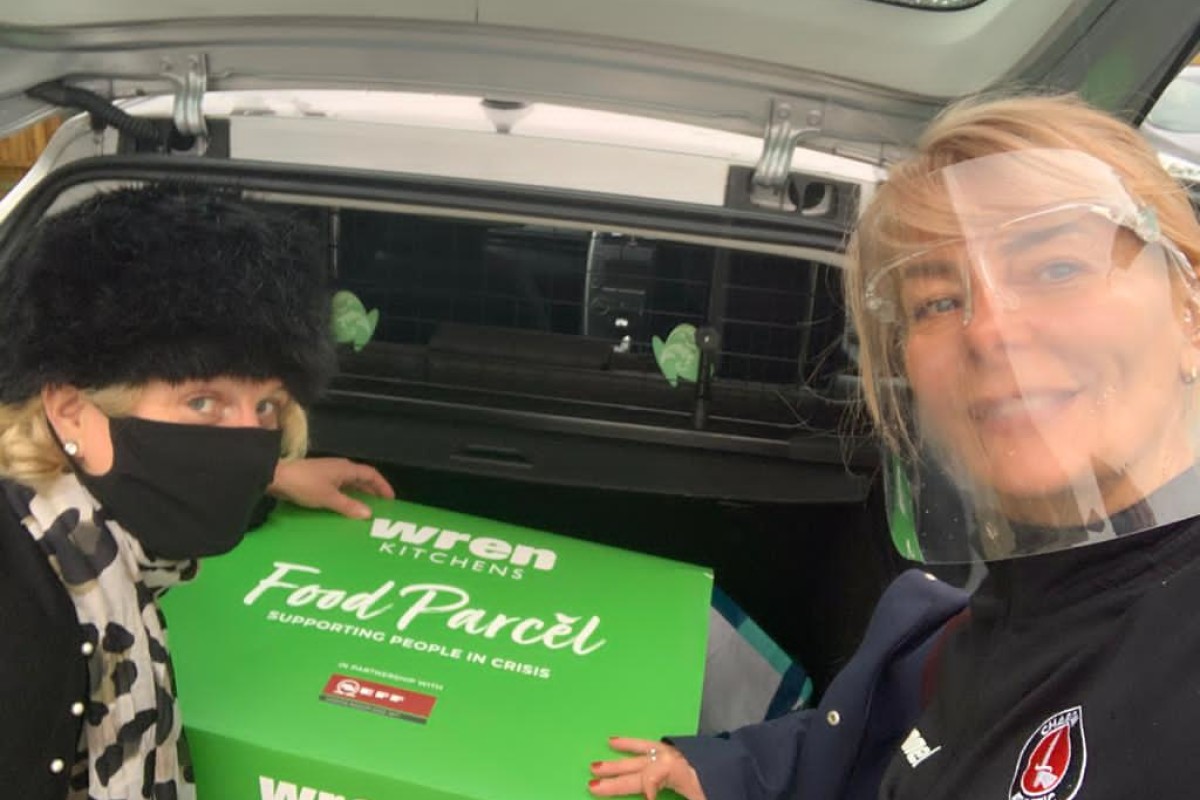 “It’s been a Godsend” – Angela, 49, reflects on help received via CACT and Royal Borough of Greenwich

Angela had been struggling financially and reached out to the Community Hub, which Charlton Athletic Community Trust (CACT) delivers on behalf of the Royal Borough of Greenwich. The Hub provided much-needed shopping for Angela, who was also going through some personal problems at the time.

“It was helping me out quite a lot because I was suffering financially,” Angela explained.

As staff working for the Community Hub got to know Angela, it became apparent that she was alcohol dependant. Laura Page, one of CACT’s Health Advisors, spoke with Angela regularly on the phone, where she opened up about her addiction. Laura then referred Angela to Royal Greenwich’s Walk & Talk programme.

The Walk and Talk programme CACT runs in partnership with Royal Greenwich offered those shielding due to Covid-19 or needing support some company for a weekly walk to improve physical activity and reduce isolation.

After some time attending the Walk & Talk programme, Angela reduced and steadily stopped drinking alcohol, whilst continuing to attend the programme and receive support and advice.

“I was given a lot of advice and due to the services, I’ve managed to sort out my drinking problem, which has been amazing because if it wasn’t for this service, I wouldn’t have started going to Alcoholics Anonymous and I wouldn’t actually be sober today.

“It’s been a Godsend,” Angela went on to say.

Angela had previously tried to reduce her alcohol intake, but suffered with withdrawals.

“My withdrawals were really, really bad but with the help and support from Laura and other colleagues I managed to reduce the amounts of alcohol steadily and safely, and I realised the only way I could actually get better is to stop taking that first drink.

“Even though I physically was dependant, it was the best thing for me to stop, now I have done.

“I did reduce because I’d hit such a low in my life. I was looking at a court case coming up for something that I’d no recollection of, my children weren’t talking to me, or my mother. I was losing my bodily functions. I had hit an all-time low and it took that for me to actually realise that I needed to get better otherwise, to be honest, I probably wouldn’t be here today.”

Angela has now turned her life around and in the future would like to help others who are struggling with alcoholism.

“My life is completely revolving around not drinking again, because I know if I pick up one drink I’ll be back to where I was when we first met and I don’t want that to happen. It’s just taking a day at a time and concentrating on my sobriety.

“Helping other people, that’s where I want to be in the future. I’d just like to say thank you again to your services for everything they’ve done for me."