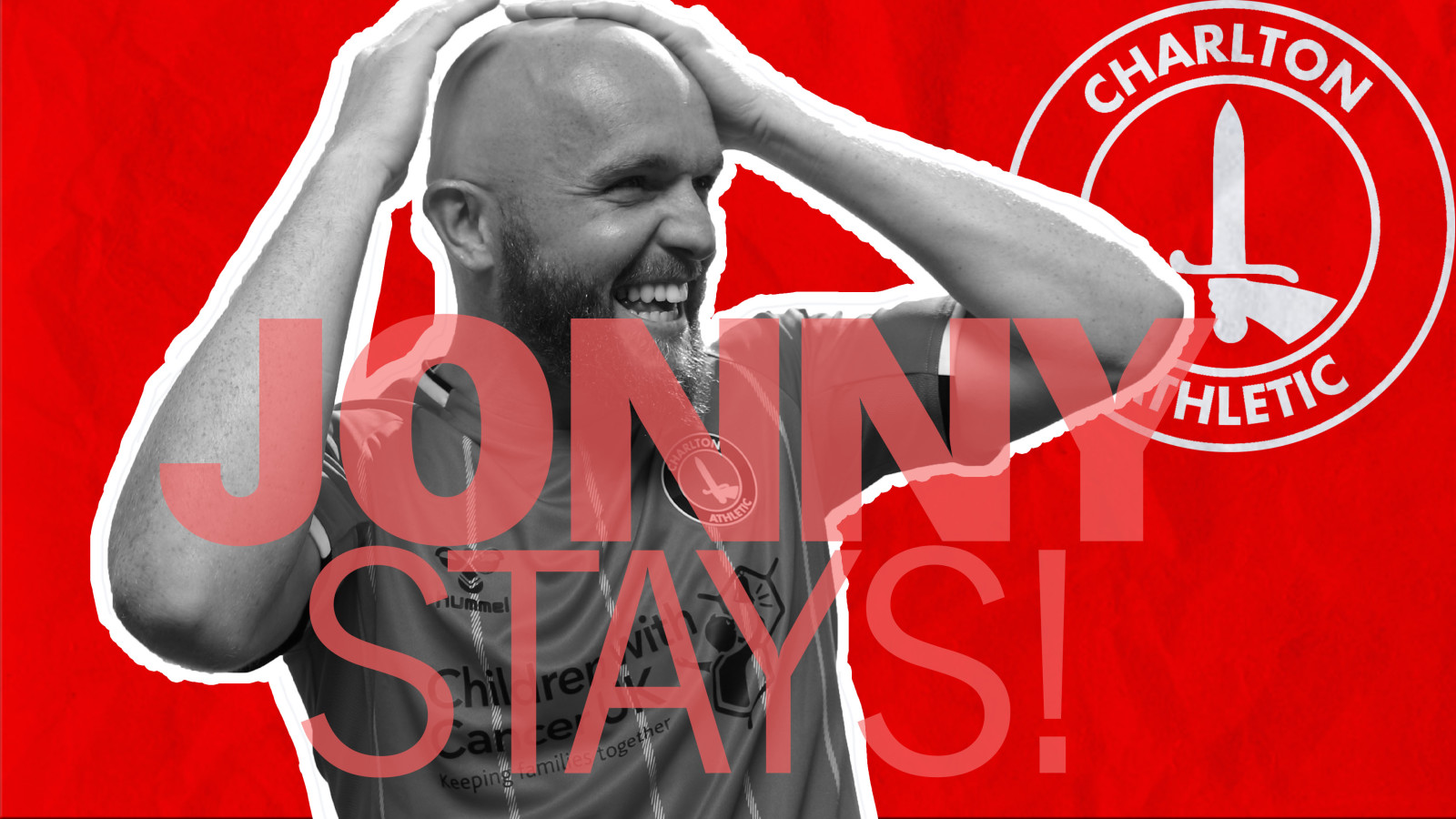 Jonny Williams has taken up the option of a one-year extension to his contract, keeping him at the club until at least the summer of 2021.

The Wales international first arrived at The Valley in January 2019 and became a key part of Lee Bowyer’s side which won promotion to the Championship, making a game-changing appearance off the bench in the play-off final against Sunderland.

In total, Williams has made 45 appearances for the Addicks, contributing a number of crucial assists, complementing his eye-catching performances.

“I’ve loved my time at Charlton, I feel at home here and I’m looking forward to, hopefully, having a good season next year and doing what we can to get the team back to the Championship.

“Throughout the club, the players, the coaches, the staff behind the scene - It’s the culture of the club. Everyone gets on with everyone, and you can’t always say that in a football club. I’d never had that before.

“The players are true friends and real good people. That makes a big difference.

“That sort of thing will show on the pitch – you have players that will fight for each other and put their bodies on the line and that’s part of why we won promotion last time.

“The fans have been great since day one and have always supported me throughout my time here and that means a lot,” he added.

“I just hope I can repay them next year with some good performances and being part of a winning team from the get-go."

Manager Lee Bowyer is delighted to have Williams as part of his squad as the club targets promotion.

"Everyone loves Jonny," he said, "you know what you get from him and he just brings a smile to your face whenever you see him. I’m really happy. It’s a positive, Jonny is an international player, we’ve seen it in League One and in the Championship."

Director of Football Steve Gallen said: "We all know how good a footballer Jonny is and the impact he can have on a game. He played an important part in our promotion out of League One in 2018/19, including a crucial contribution in the play-off final. Everyone at the club will be pleased that he is pulling on a Charlton shirt next season."