Kishishev and Ilic to return to The Valley for celebration dinner 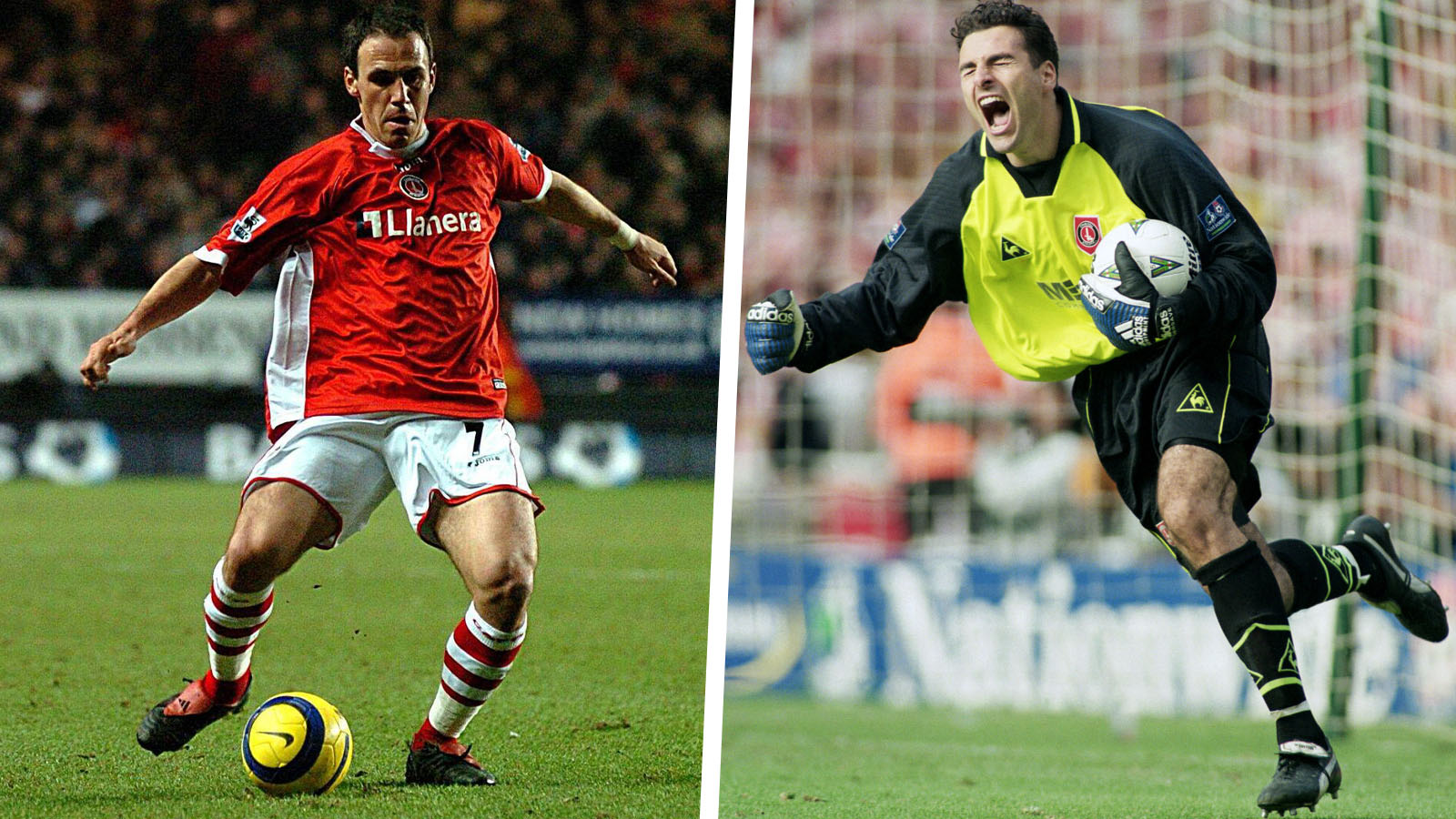 Former Charlton internationals Radostin Kishishev and Sasa Ilic will be two of the special guests at the 30 Years Back at The Valley anniversary dinner on Thursday, December 1st.

The pair join the stars of 1992 returning for the dinner - including Colin Walsh, Simon Webster, Bob Bolder, Garry Nelson and Joint Managers Alan Curbishley and Steve Gritt - as the club celebrates the 30th anniversary of its iconic return to The Valley.

Ilic, meanwhile, played 59 times for Charlton between 1997 and 2002 and famously saved the penalty at Wembley Stadium that saw the Addicks beat Sunderland in the 1998 Division One play-off final to secure the club's promotion to the Premier League for the first time. Ilic also made two appearances for FR Yugoslavia during his career.

Further fan favourites from the last 30 years are set to attend the dinner and will be announced in due course.

With this year also marking 30 years of community work at Charlton Athletic, the dinner - as with all 30th anniversary events - will be raising funds for the Charlton Athletic Community Trust (CACT) with 25% of the proceeds from the evening, together with the monies raised at the special auction taking place at the dinner, going to support the award-winning work of CACT.

Tickets, which include a three-course meal and wine for the table, begin at £80 +VAT per person, with tables starting at £800 +VAT.

Tickets for this event are available to buy now by clicking here.

The Addicks host Cheltenham on Friday, December 2nd at The Valley. To celebrate 30 years since the club's return to The Valley, tickets cost £19.92 and £7 for students and U18s. Click here to purchase your tickets.