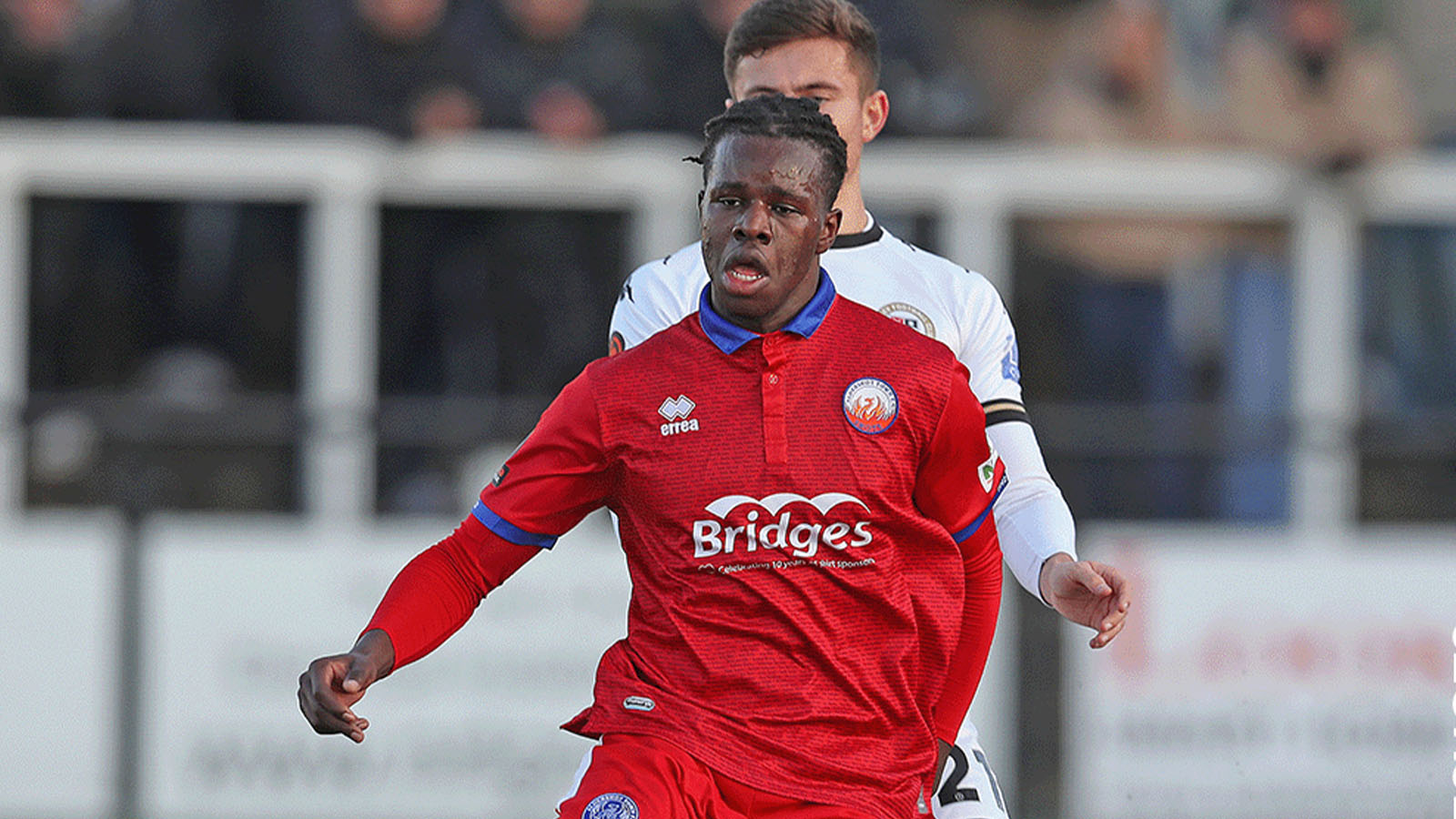 Karoy Anderson earned his full debut for Aldershot Town in the National League on Saturday.

The 18-year-old midfielder played the full 90 minutes as the Shots claimed a 2-2 draw at play-off chasing Bromley.

Speaking to ShotsTV post-match, Anderson said: "It was a good 90 minutes and great to get a point. We rode out a tough time and it was a good team performance.

"It’s a great experience playing men’s football. There’s a lot of emphasis on getting the wins and that’s what I like - I like the environment and I like the fact that everyone’s willing to give everything to win."

Meanwhile, Charlie Barker, on loan at Wealdstone, and Dylan Gavin, on loan at Welling United, both saw their fixtures postponed owing to frozen pitches. 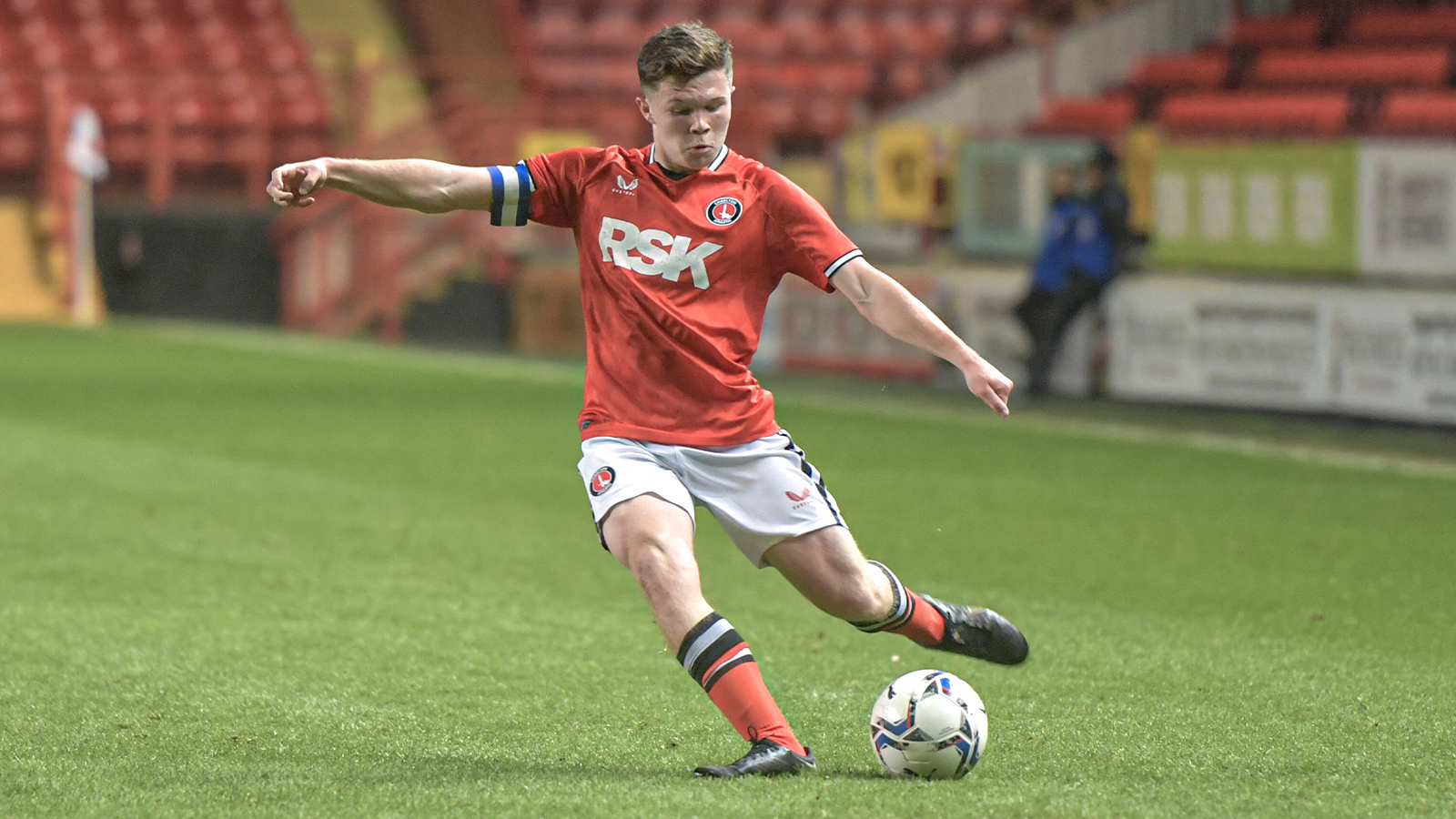 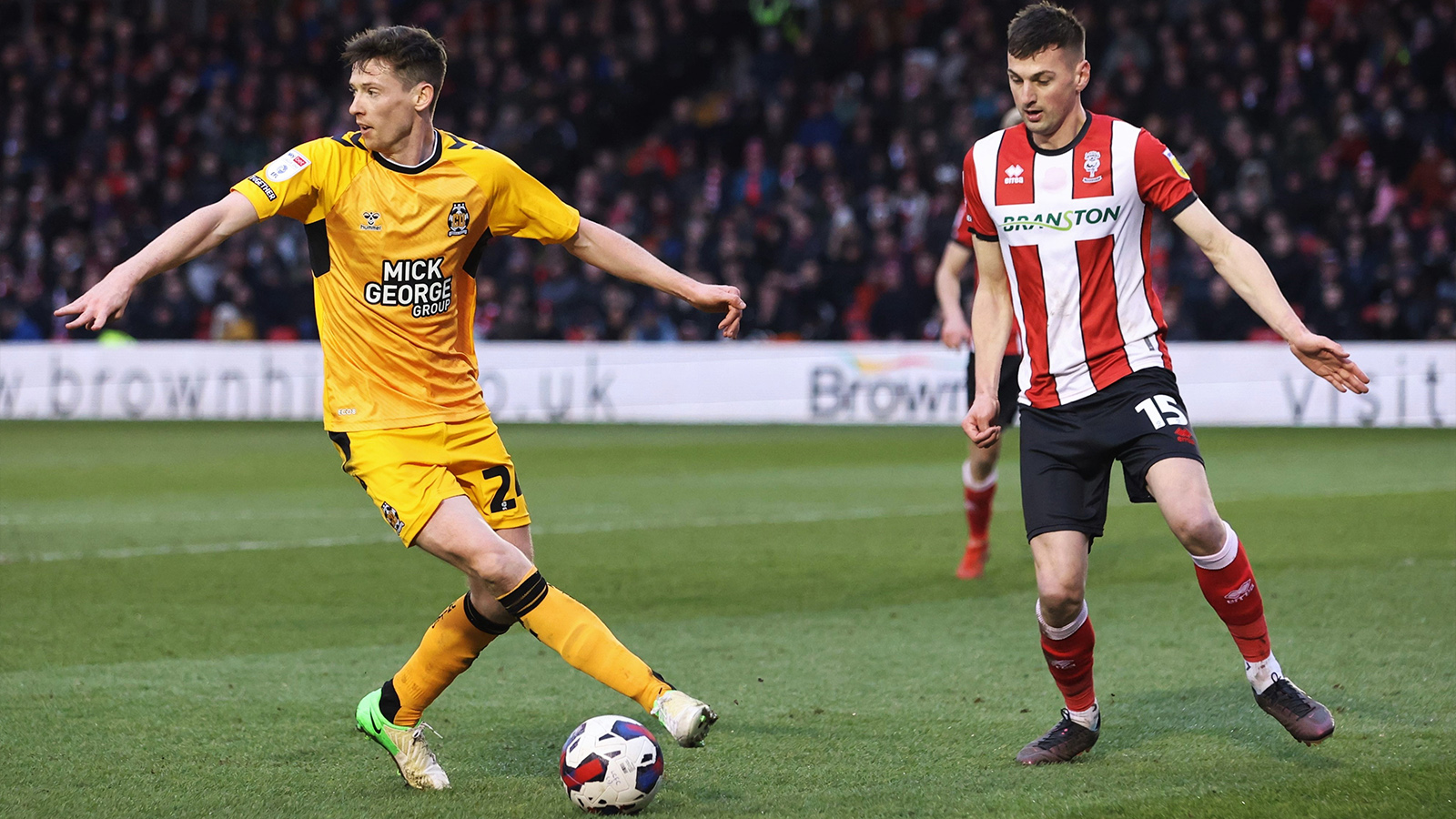