Michael Seeraj on Football Black List nomination, his role models and the work of Marcus Rashford 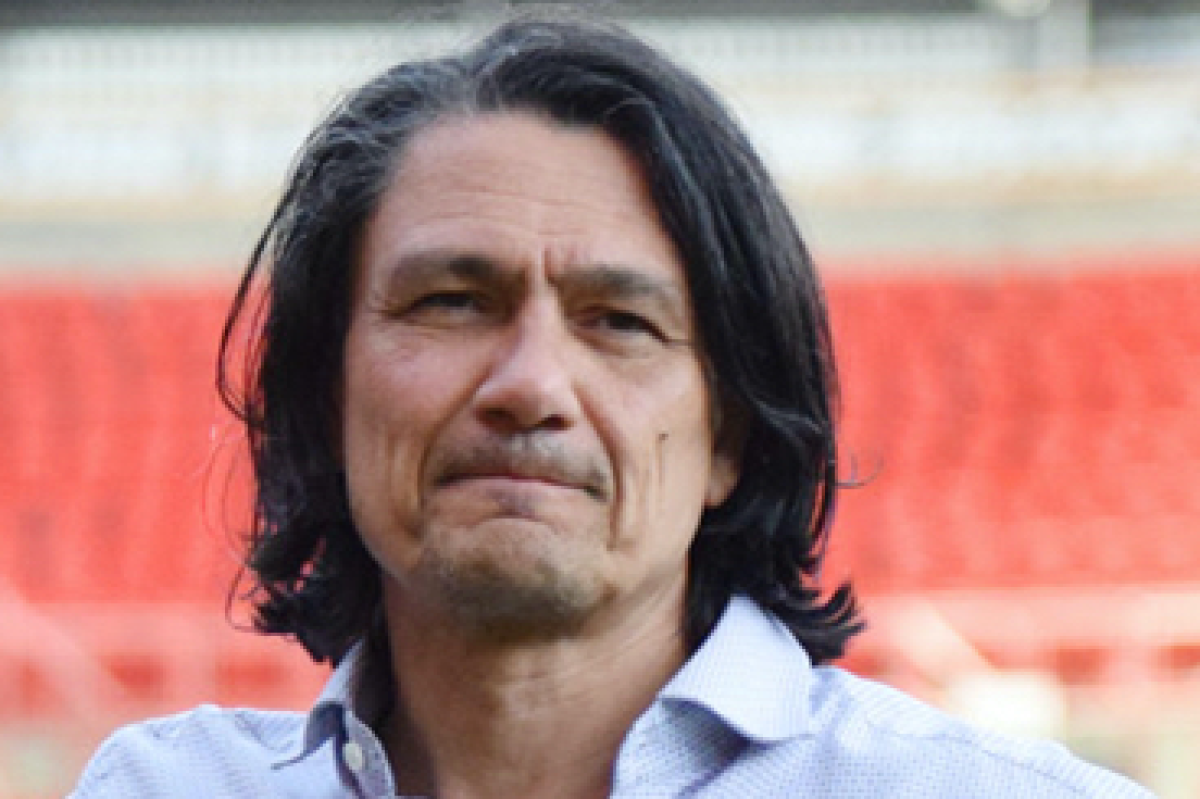 “It’s a total surprise and unexpected, a real privilege and an honour, just to be a small part of it.”

For Charlton’s Head of Equality, Diversity and Inclusion, Dr Michael Seeraj, being named on the Football Black List 2020, alongside the likes of Marcus Rashford, Tyrone Mings and Addicks’ Coach Jason Euell was not something he was expecting.

The Football Black List, founded in 2008 by sports journalists Leon Mann and Rodney Hinds, highlights positive influencers from the Black community in the sport.

Seeraj, who holds the same role for Charlton Athletic Community Trust as he does with the club, was named because of his outstanding equality, diversity and inclusion work in the local community.

“It is a great list with a really impressive range of people,” he added, “so I am very pleased to be a part of it.”

Seeraj, born to a Guyanese father and an English mother, has worked for much of his career in South East London, which is where many of his role models have come from.

He explained: “Being of mixed ethnic origin, my ethnic background has always formed a significant part of my own identity. I came across a lot of passionate community activists who were driven by a social justice agenda and that always struck and stuck with me – the passion of striving for equality and fighting injustice. I saw it all around me, it inspired me generally. That overarching force was very powerful for me.”

“My work involves looking at how we can promote equality and embed a culture of inclusion. It is trying to create the conditions whereby everybody feels a sense of inclusion, a sense of belonging and part of the Charlton family.”

“We did a lot of work in the community around Covid-19, the response from everyone involved – the fans, the club – was incredible. We were heavily involved supporting the Royal Borough of Greenwich to support local people. We also ran a series of online seminars that focused on tackling inequality and promoting diversity”

Seeraj said the praise should not be limited to Charlton or the club’s incredible Community Trust. He praised a variety of governing bodies for the work they are doing around EDI, including the FA, the EFL, the PFA and the Premier League, “I work closely with a number of these bodies, and know they are totally committed to tackling discrimination”, he said.

He also explained he had a tremendous respect for everyone else on the Football Black List, including Rashford: “The work he has done around combatting child food poverty and the impact that he has had is above and beyond. I think the power that football and sport has and the high-profile nature of, in this case footballers, can be a real driver for change. It is also inspirational for young people.

“Changing government policy, is an incredible achievement. We work in that field, we work with disadvantaged communities, with under-represented groups. Families facing hard times need help – no child should ever go hungry. We know all too well how important his work is.”

Seeraj remains focused on that drive for fighting social injustice he has held throughout his career and that has only been strengthened through the summer of 2020, with events around the world, but he is confident that Charlton and the club’s fans, will continue to blaze the trail.

He said: “Back in the 90s the Charlton fans led a really unique initiative with the local authority. They established a unique partnership which really led the way to many of the projects that have followed, so there is a massive, really impressive history that Charlton has in this area, one that we can be incredibly proud of.”