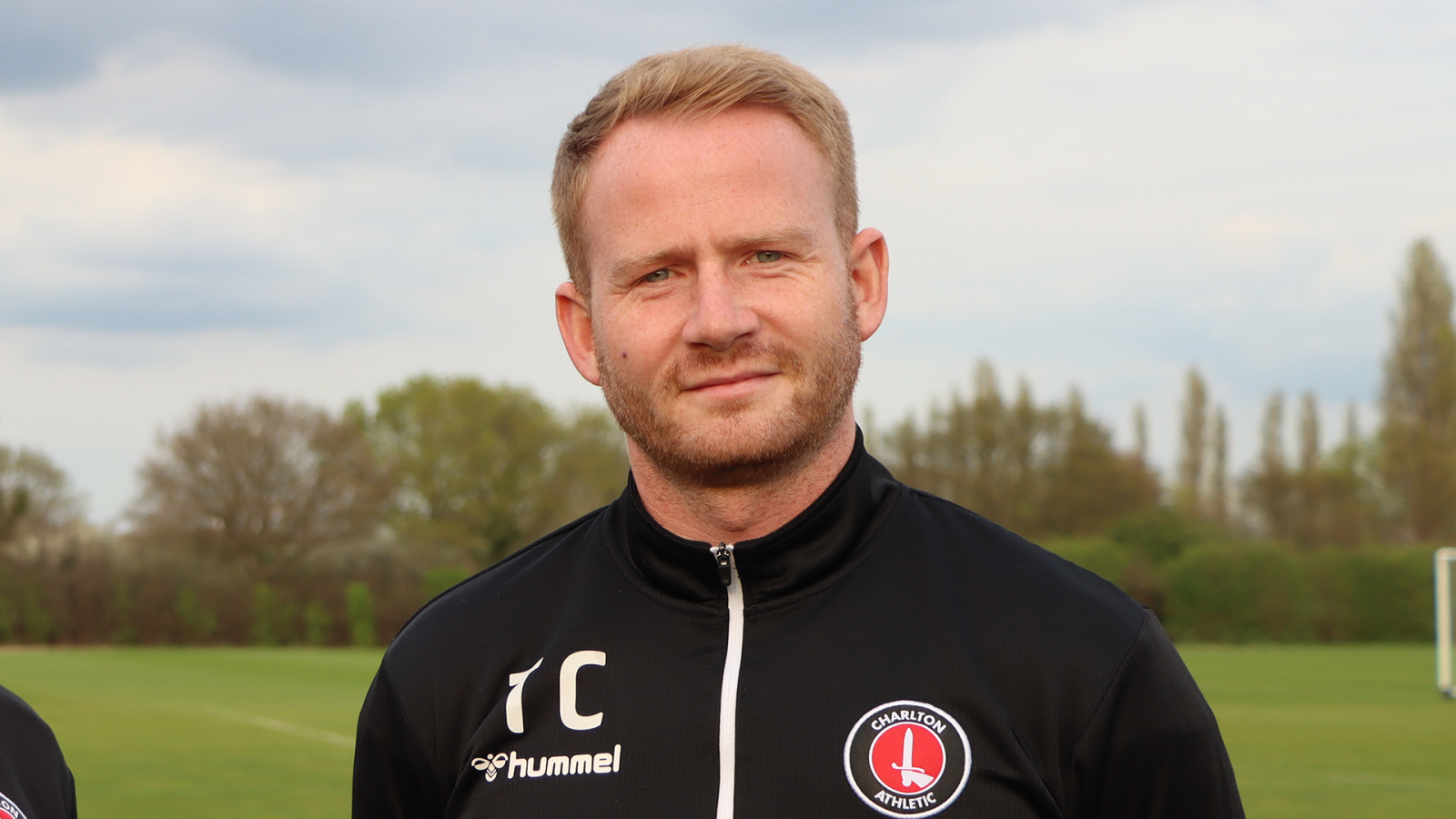 Charlton Athletic are delighted to confirm the appointment of Tom Cruse as Women's Academy Technical Director.

Cruse will also take on the role of U21 Head Coach, having worked as Kim Dixson's assistant during the U21s' unbeaten 2021/22 FA Women's National League Reserve South Central Division campaign.

Cruse first joined the Regional Talent Club (RTC) in January 2018. He said: “My coaching career started with an all girls grassroots team called AFC Leyton, where I was in charge of two age groups - U10 and U11.

"After a couple of successful seasons, I was heavily involved in the idea of promoting the club and oversaw a schools programme where we went into schools and delivered free football sessions for girls.

"This allowed the club to grow rapidly from two age-group teams to seven within a year. As I couldn't manage all seven age groups myself, I then transitioned into more of a Head Coach role within AFC Leyton overseeing and managing a number of coaches.''

Following a few years developing the younger age groups, Cruse felt ready to test himself: “I felt ready for my next challenge, so I looked at opportunities working within RTCs and academies.

"The initial U16s Assistant role back in January 2018 was perfect for me as it enabled me to work in a more challenging environment and with a better standard of player."

After six months within the role, Cruse was appointed Head Coach of the U16s: "Having worked with the U16s for a number of years, and having learned and developed a lot as a coach since I first arrived, I felt it was time for me to take the next step on my coaching journey.''

Upon his appointment as Women's Academy Technical Director and U21 Head Coach, Cruse aims to keep progressing the RTC by recruiting players to help the club build foundations within the academy system.

“I'm encouraged to continue the good work that is in already in place and I am excited about the direction everyone within the academy will be working towards."

On the pitch, Cruse is looking to build on a successful 2021/22 campaign in his role as U21 Head Coach.

"I pride myself on creating an environment and culture that is full of belief and ambition; where players and staff can feel free to express themselves on and off the pitch and have fun being a part of the process."

General Manager Steve Adamson shared his delight at Cruse’s appointment. He commented: "I'm really pleased that we have been able to bring Tom into a new full-time role. The women's game has grown every season, and we are going to need to grow the players of the future to build and maintain the growth. I've seen Tom grow as a coach since he joined the club and I know he is very respected within the club."

The club would like to thank Craig Taylor who is leaving his role as RTC Technical Director. Getting the RTC to an outstanding status has been the result of hard work from Craig and other staff and coaches, and we wish him the very best for the future.