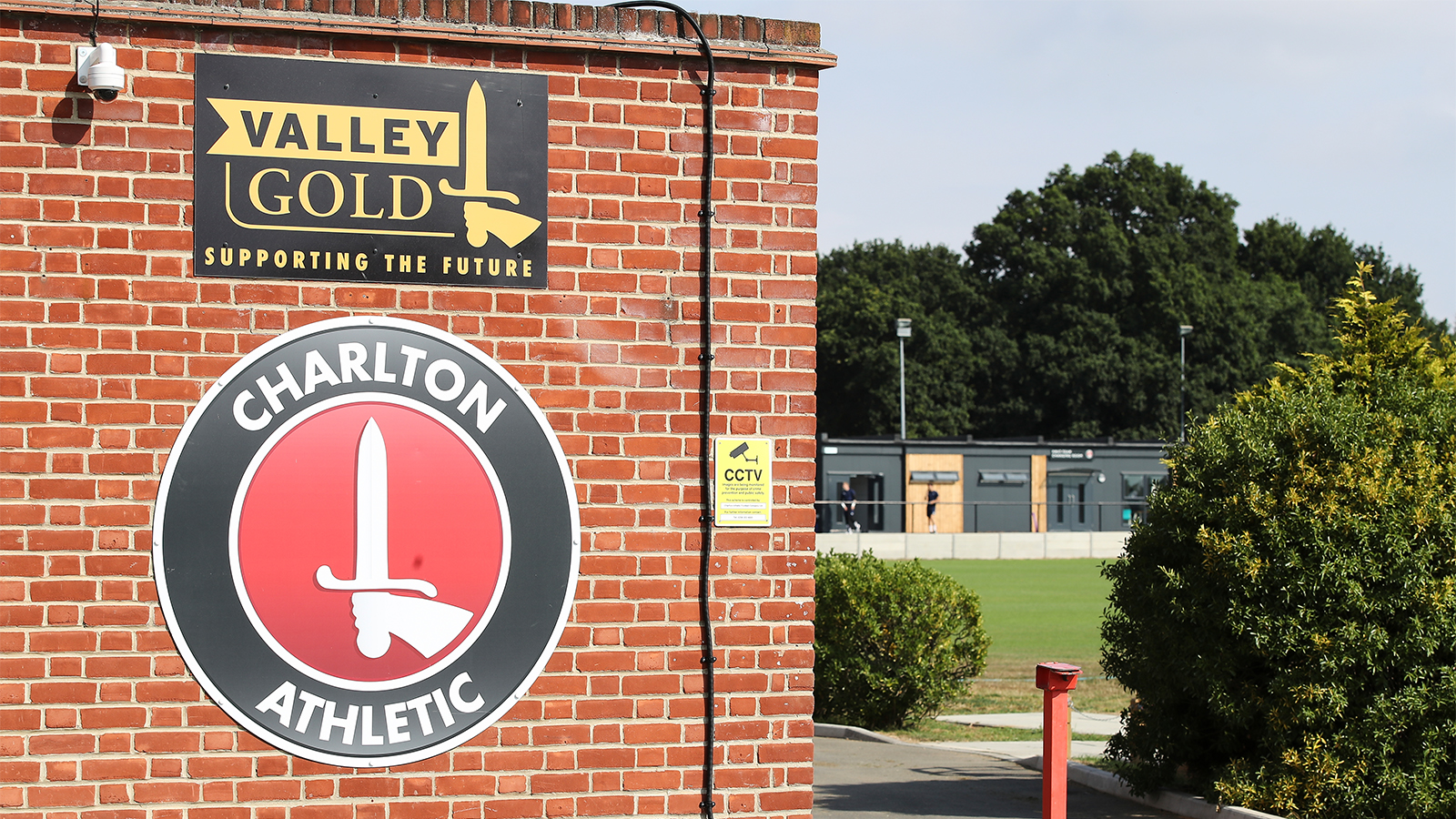 Despite falling to a 5-1 defeat at the hands of Tottenham Hotspur, Charlton’s U18s advanced to the last eight of the Premier League Cup.

The result at Sparrows Lane meant Spurs finished top of the group on seven points, with Danny Senda’s side progressing as the best second-placed team thanks to a 3-1 triumph at Wolverhampton Wanderers and an incredible 8-1 victory over Liverpool in their opening two group matches.

At the other end Ahmed Kone was on hand to deny both Mikey Moore and Will Lankshear, though the stopper could do nothing about Jamie Donley’s 17th-minute effort. The forward picked up a loose ball and drove forward before rifling home from 18 yards.

Mikey Moore added the visitors’ third on the stroke of half-time, poking the ball past Kone following a penalty box scramble.

Four became five on 65 minutes when Moore found Lankshear in behind and the striker fired the ball across Kone and into the far corner.

Substitute Jadon Yamoah added a consolation goal for the young Addicks 18 minutes from time, forcing the ball home from close range after Brook Myers’ cross had ricocheted off the post.