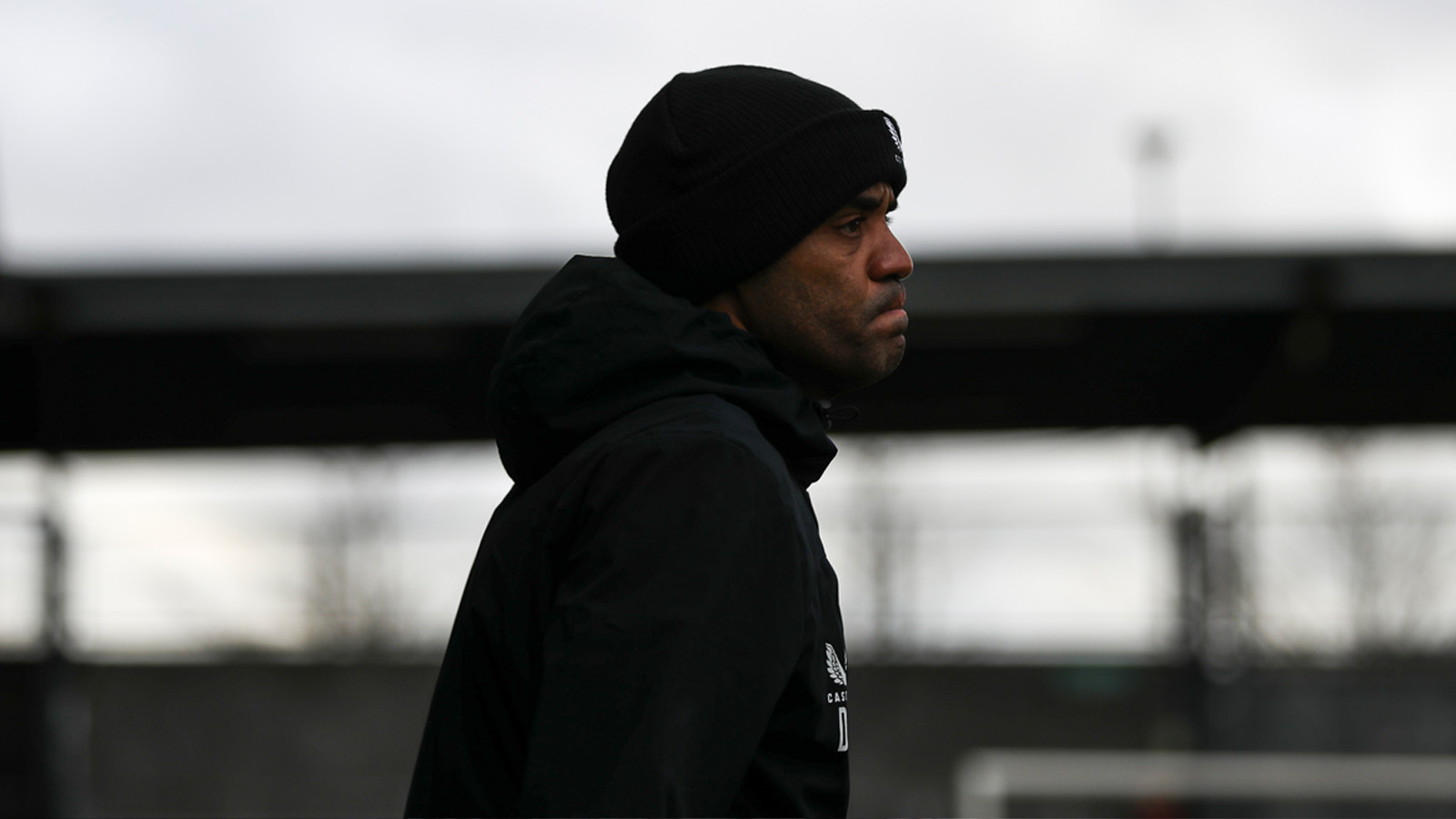 Charlton’s U21s fell to a 3-0 defeat at the hands of Reading on Monday afternoon.

Daniel Kanu and Jason Adigun both went close for the young Addicks in the opening period at the Royals’ Bearwood Park training ground, while Nathan Harvey denied Kelvin Ehibhatiomhan at the other end.

The hosts were given a golden opportunity to take the lead on 64 minutes, when Jahmari Clarke was brought down inside the penalty area. The Jamaica youth international then dusted himself off before coolly converting past Harvey.

Reading added a third 12 minutes from time as Leavy turned finisher, making no mistake after being picked out by Jack Senga. 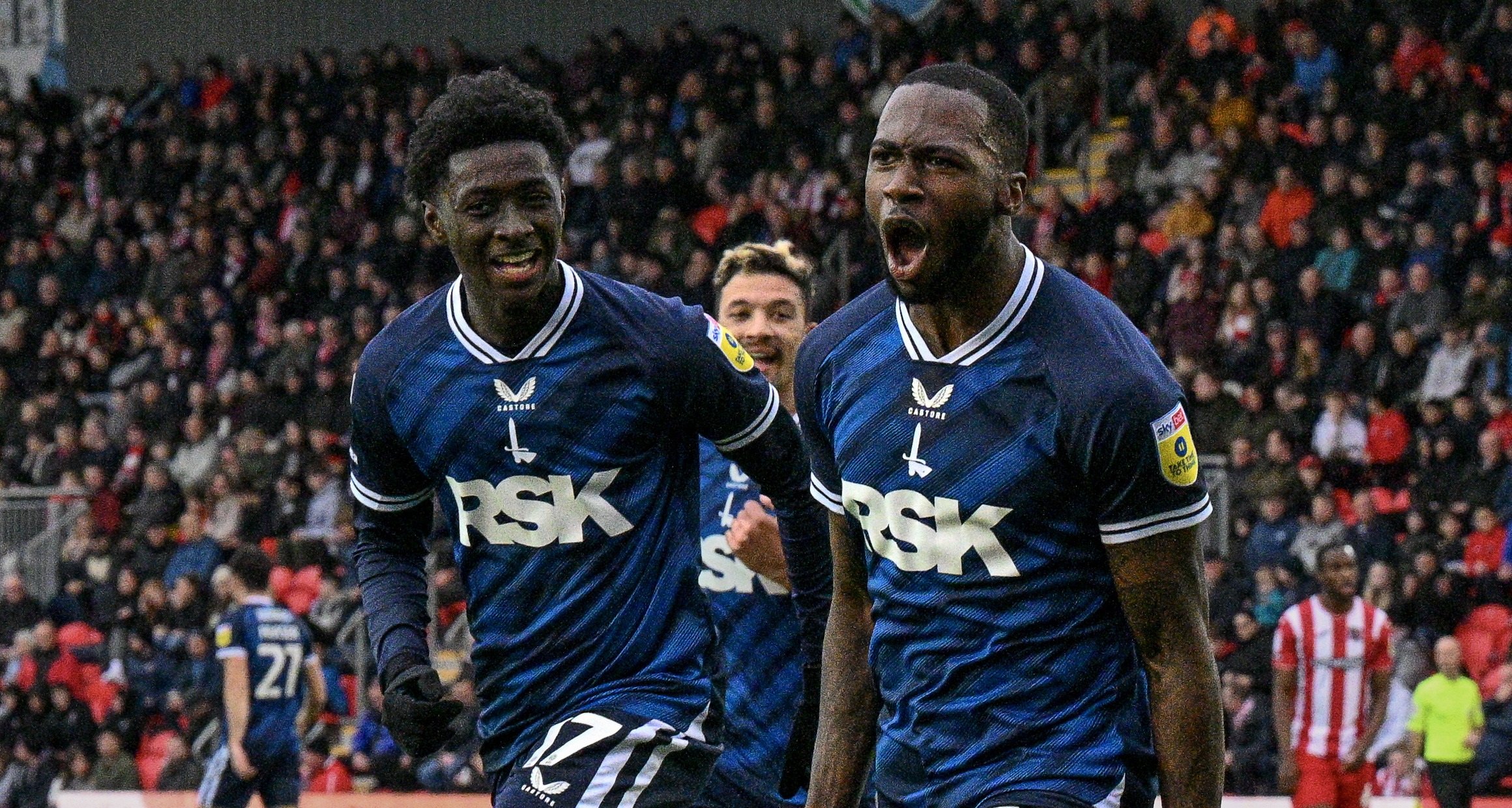 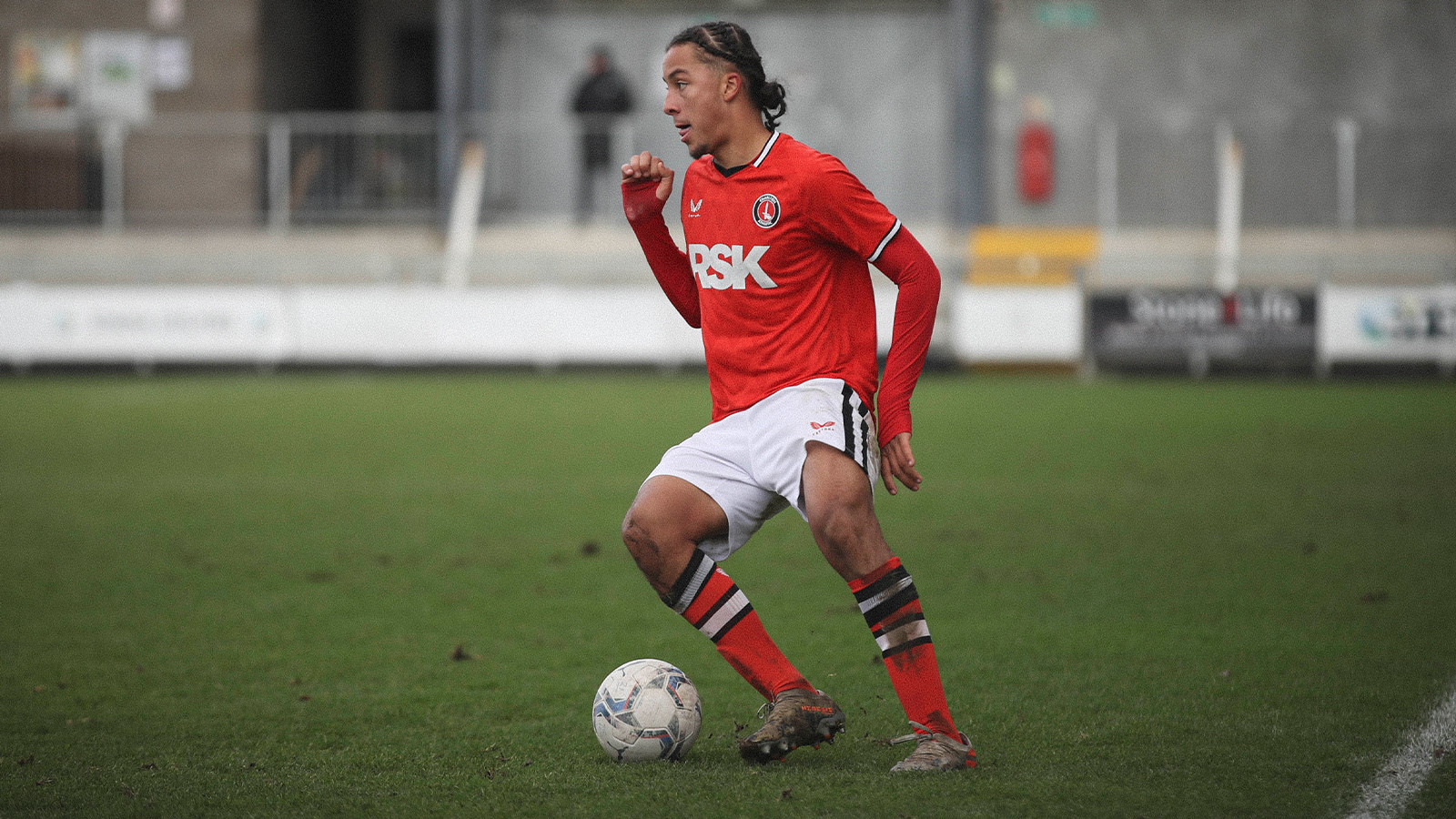