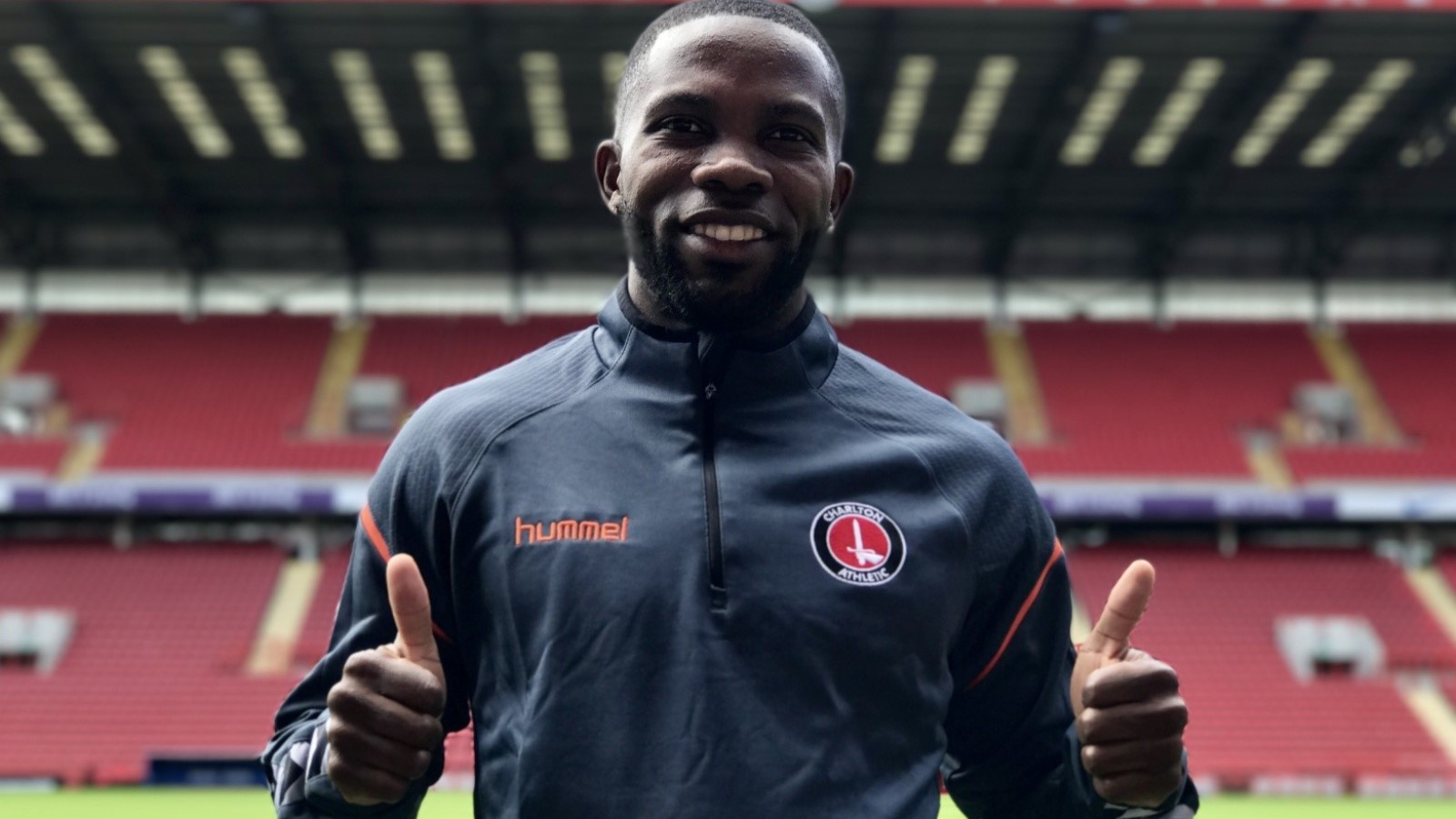 We were so pleased to have completed the signing of superstar winger Mark Marshall recently!

Mark is lightening quick, loves to take players on and likes to score his share of goals, too.

Last season, he helped Bradford to the play-off final and put more crosses into the box than any other player in League One.

Mark is originally from London and we have put together five things that you might not already know about him!