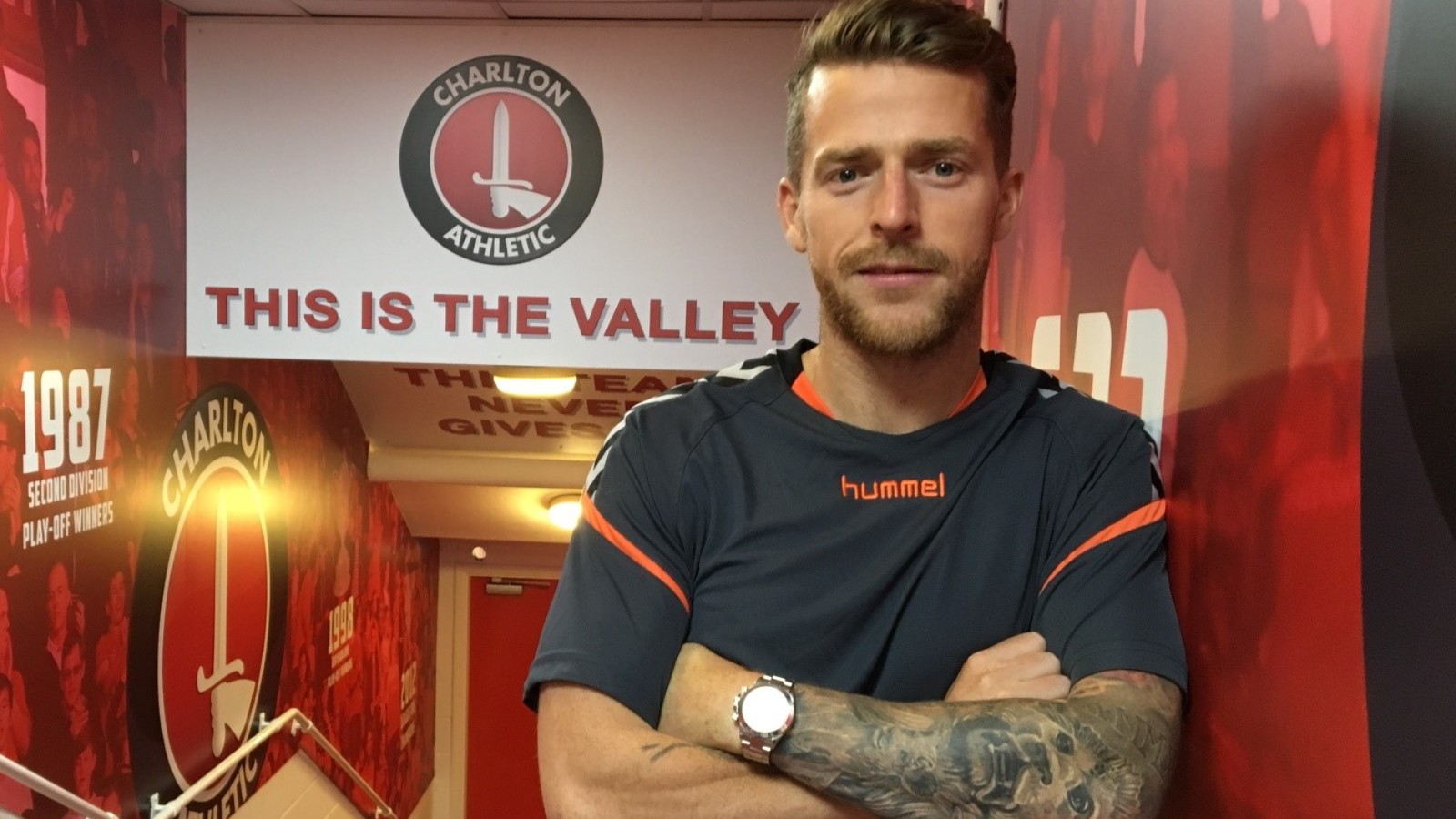 Billy has become our first signing of the summer. He joins us from Bradford City and we are all really looking forward to seeing him for the start of pre-season.

Billy plays ‘in the hole’ just behind the main striker and he has spent the last three seasons with Bradford, where he helped them to reach the end of season play-offs on both occasions.

He scored seven goals last season and is at his best when he has the ball on the edge of the box and can set up his teammates for shots on goal. No-one played more key passes in League One last season than Billy!

Originally from Cork in Ireland, Billy has played in England since he joined Ipswich Town as a teenager and a few years ago he helped Blackpool to win promotion to the Premier League!