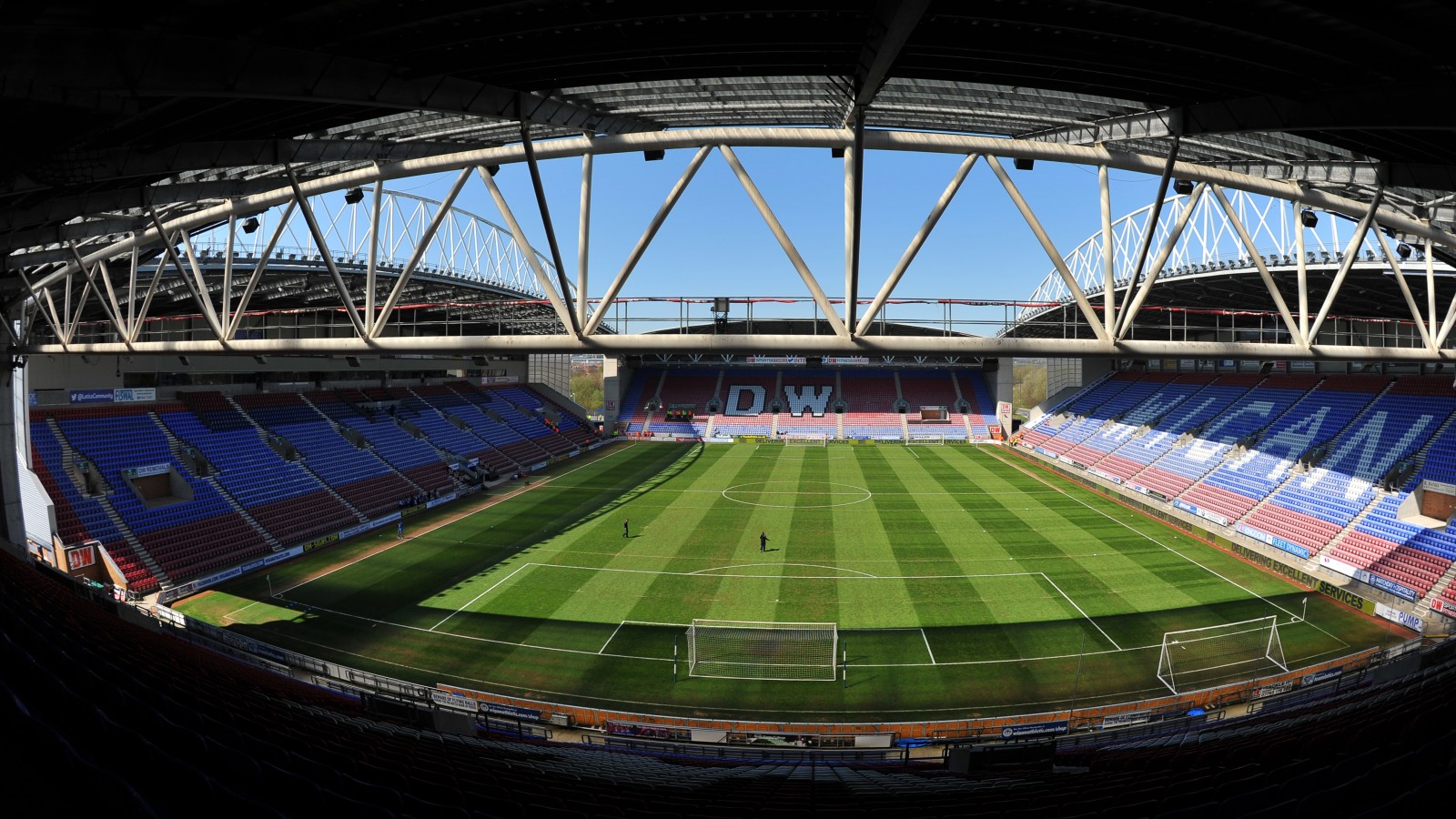 The festive fixture at the DW Stadium will now take place on the evening before its original date, with the Addicks hosting Gillingham three days later on New Year's Day.

The Addicks' last visit to the Greater Manchester club also took place on a Friday night in February 2015, with Fredric Bulot, Igor Vetokele and Chris Eagles netting in a 3-0 victory.