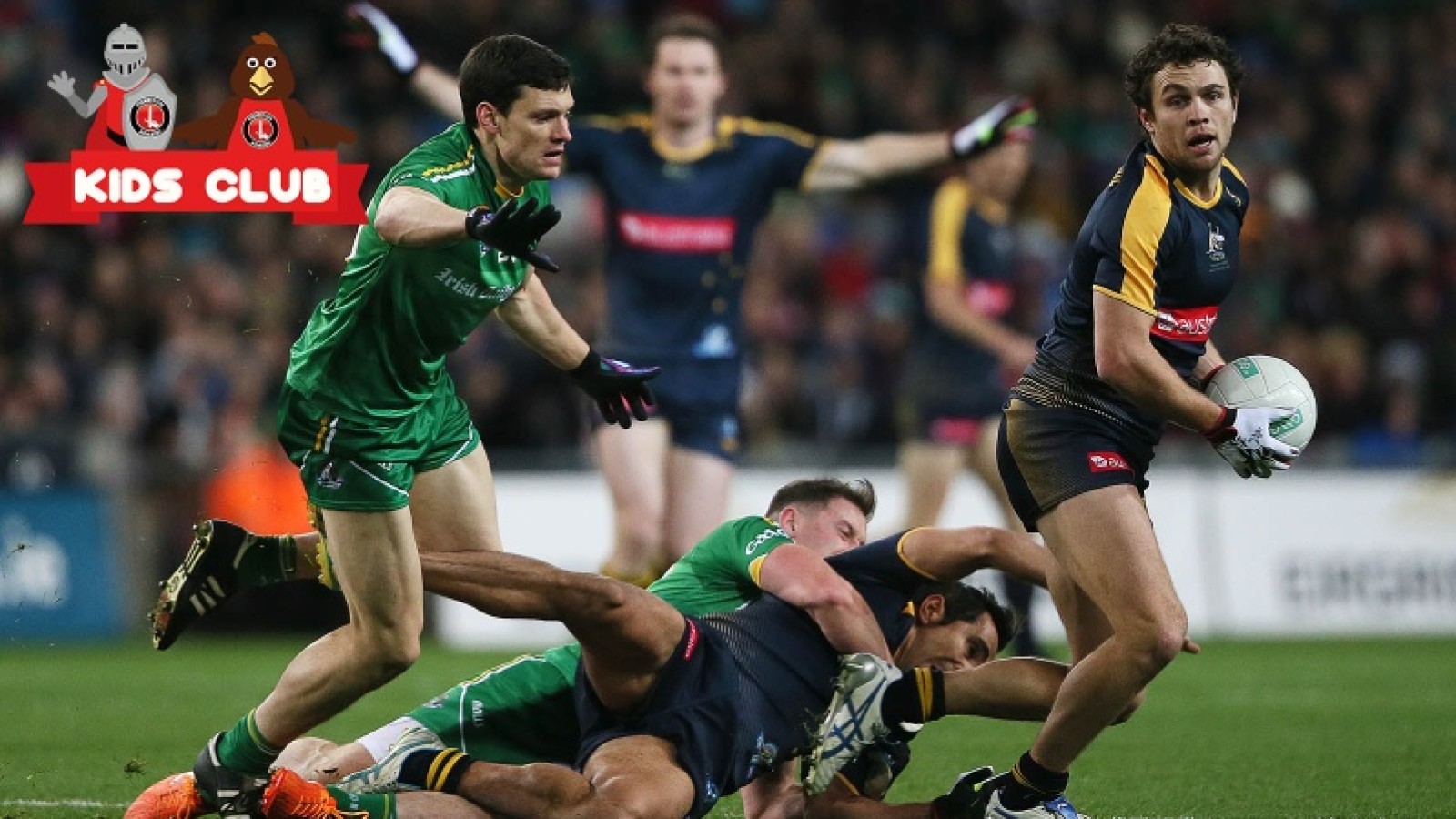 Karl Robinson and his Charlton players are working hard on their pre-season tour of Ireland at the moment!

They’re doing lots of running, lots of training and lots of team building exercises to get themselves ready for the new season.

While they are away, our two mascots Sir Valiant and Robyn have been looking through some textbooks and browsing the internet to try and discover more about Ireland.

Here’s what they have found out!