Kashi delighted as he nears return to action 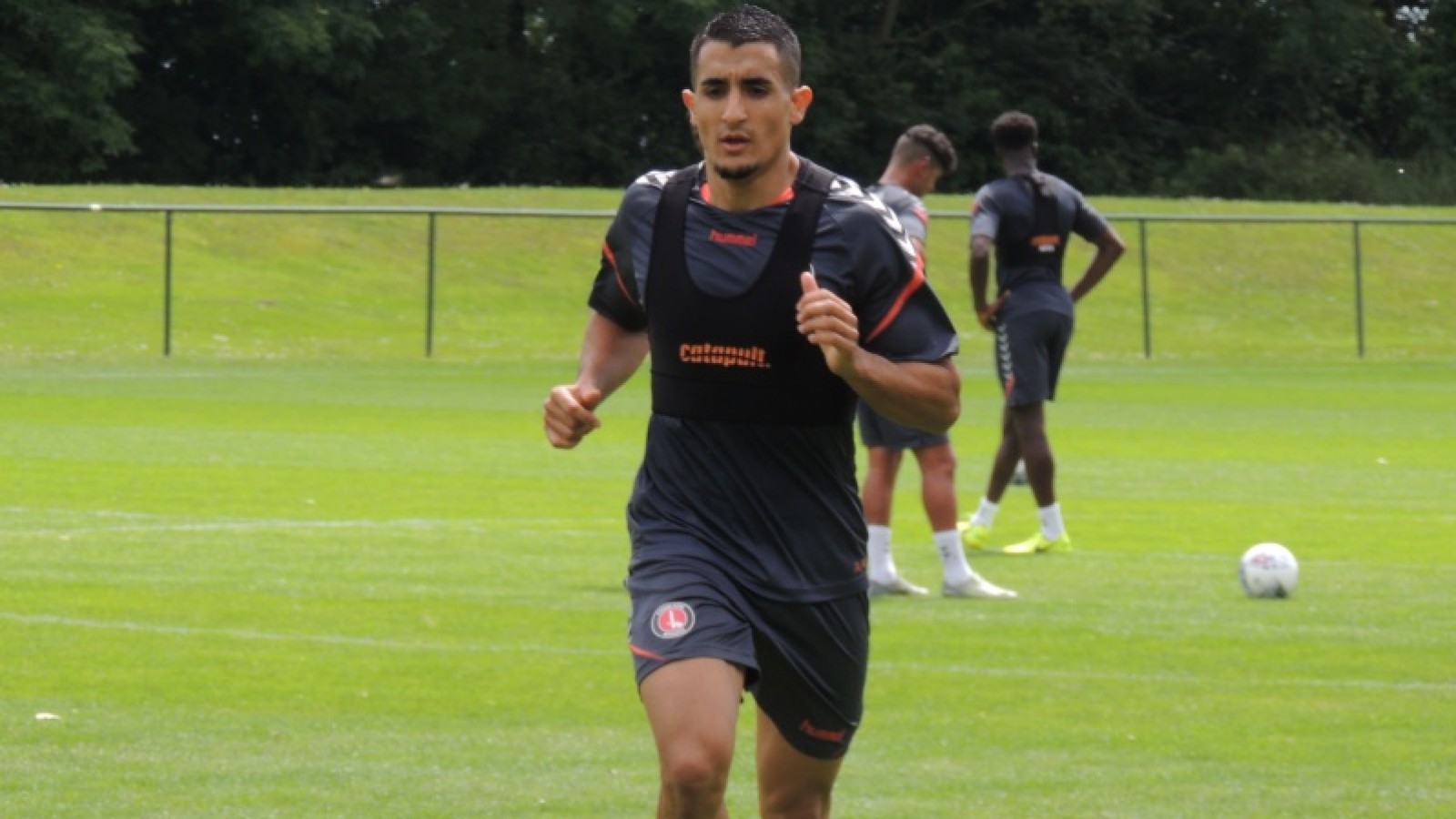 After his injury hell, Ahmed Kashi is happy to be back in action and can’t wait to leave the last 22 months behind him.

The Algerian international missed the entirety of last season and the majority of the 2015/16 campaign after suffering an Achilles injury and spent time receiving specialist treatment in Qatar before returning to Sparrows Lane a fortnight ago.

And speaking to cafc.co.uk, the feisty midfielder revealed his delight, and relief, at being back in the fold.

“I’m very happy to be back with the squad,” said Kashi.

“It was a long time for me to be out of football, so I’m very hungry to be back with the team to help the club get back to where it should be.

“I’m feeling very good now that my injury is in the past. I worked very hard to come back to my top level and I just enjoy running again and playing.

Head of Medical Services Alastair Thrush has been particularly pleased with the 28-year-old’s progress.

“It’s been tough for him, but when we went out to see him in Qatar, we had a look at his progress and he’s put a lot of effort in,” he explained.

“He’s just keen to get back and play some football.

“This week, we’ve introduced him gradually, so he’s had a modified pre-season, but he’s coped very well with it. He’s a good professional – he comes in every morning and gets his stuff done, so we’re very pleased with him.”

First-Team Lead Strength and Conditioning Coach Ian Jones added: “We’ve been training three days on, one day off, so due to the high training loads we’ve got to be careful with how much we do with Ahmed in the gym.

“It’s important we maintain the development of his strength and power, so at the moment we’re continuing with his rehabilitation exercises that he’s been doing for the last few months and, when we’re back at the training ground, we’ll be able to fit in another couple of extra strength sessions to continue working on developing his strength and power.”