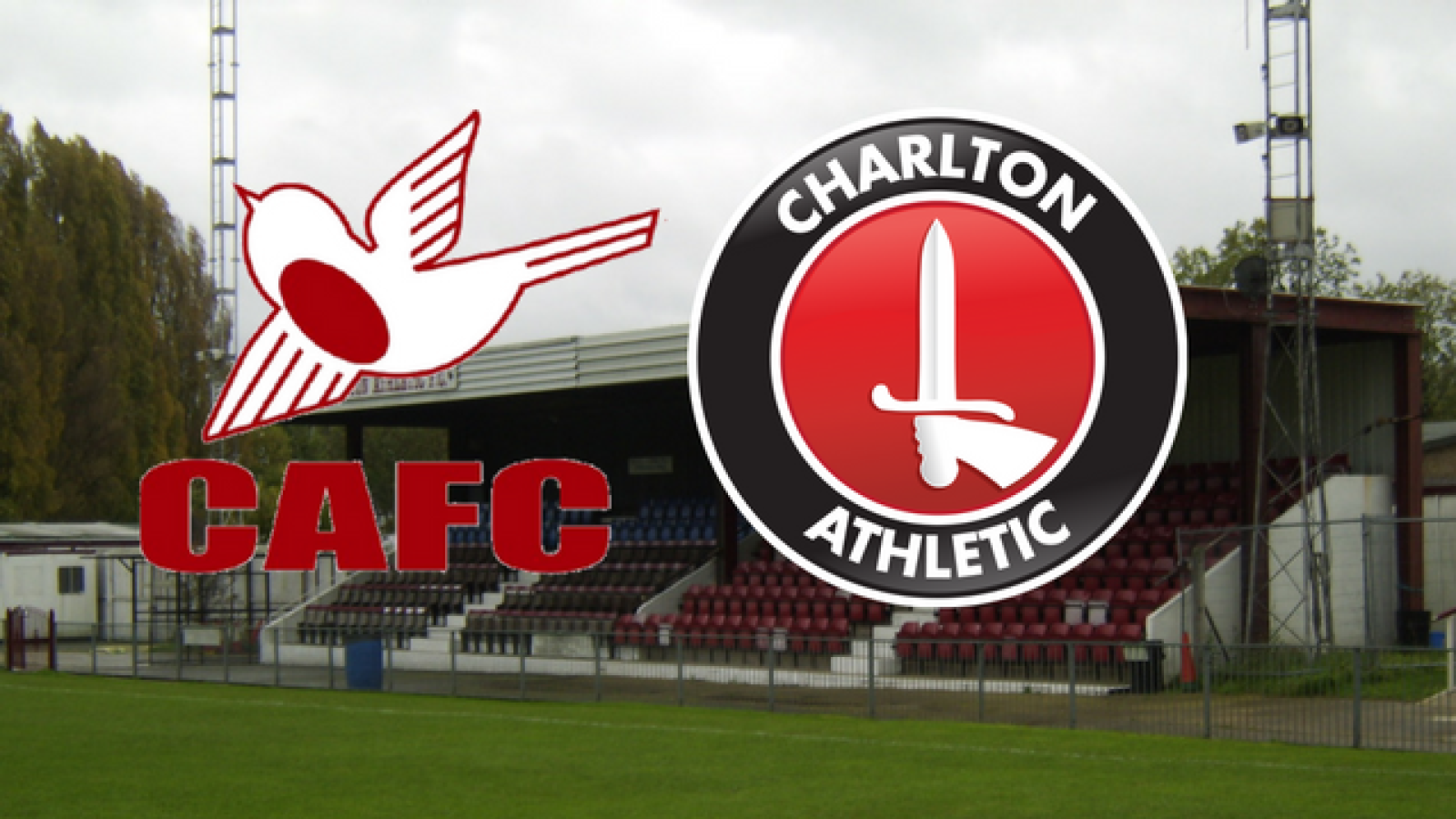 While the Addicks first team continue their pre-season preparations in Ireland, the development squad will head to the War Memorial Sports Ground with tickets available on the night priced £6 adults, £3 for over 65s and £1 U18s.

The match is the U23s’ second of the summer after defeating Cray Wanderers in a behind-closed-doors friendly at Sparrows Lane on Saturday, with Brandon Hanlan and Reeco Hackett-Fairchild adding to an own goal in a 3-1 victory.

Meanwhile, Euell will take his side to Whitehawk on Saturday, July 22nd with tickets available at the Enclosed Ground on the day of the game priced £10 adults and £3 concessions, while U18s go free.

The U23s will then embark on a training camp at Lilleshall on July 30th and take on Telford United on Tuesday, August 1st, before facing Shrewsbury Town behind closed doors on August 3rd.

The young Addicks will then round off their pre-season preparations with a behind-closed-doors friendly against Billericay Town on July 26th at West Ham United’s Little Heath training ground.