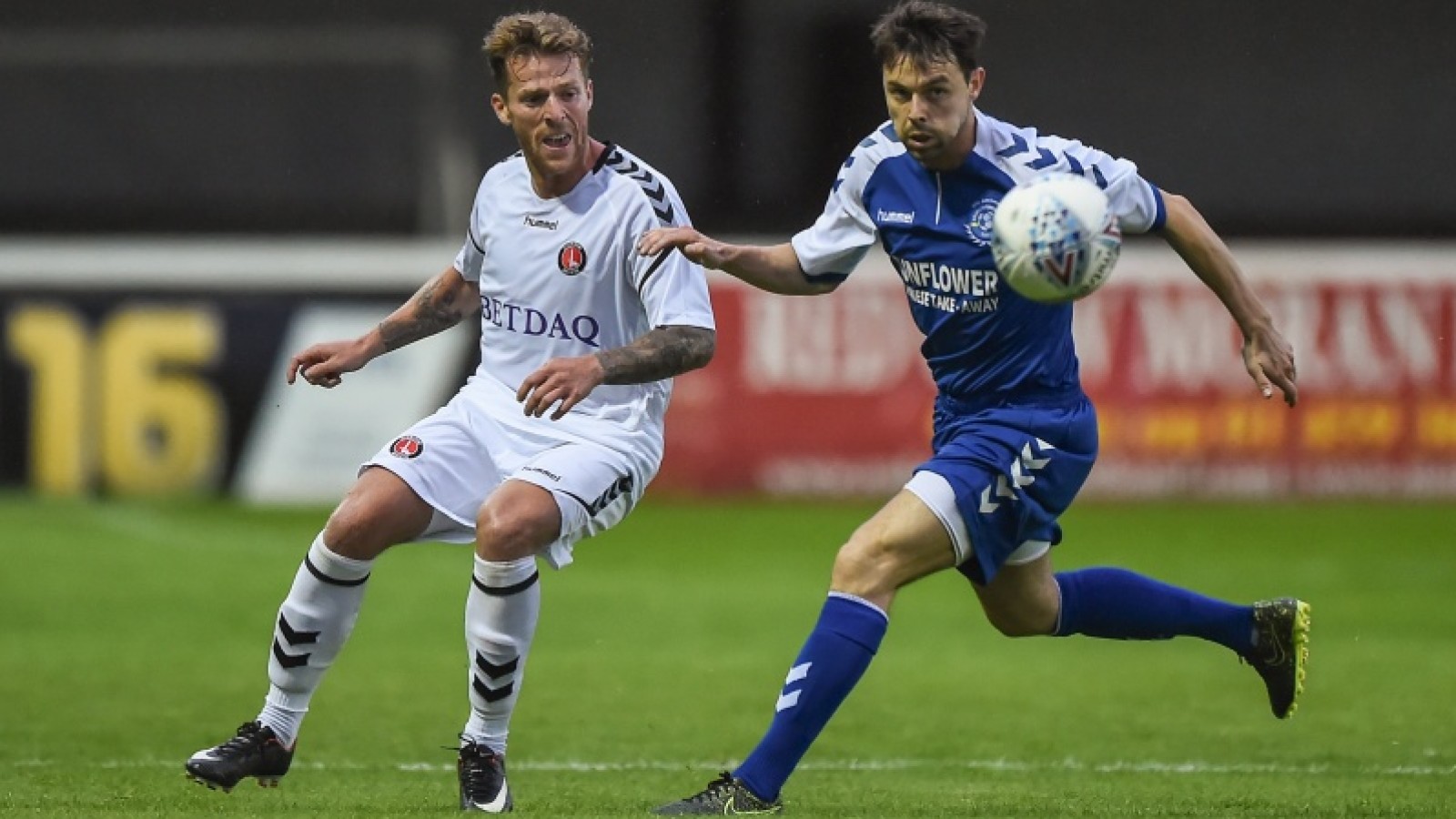 Billy Clarke hopes that he and his Charlton teammates will reap the benefits of Tuesday night’s pre-season friendly against Limerick in the coming weeks.

The Super Blues are midway through their season in the League of Ireland Premier Division and the Addicks led 2-0 against them at half-time, with Joe Aribo and Josh Magennis having hit the net.

The hosts made their superior match sharpness count after the break, however, and goals from Stephen Kenny, Shane Tracy and Chiedozie Ogbene saw them record a 3-2 victory.

And Clarke insists that coming up against the in-season side will only have helped Charlton.

“It was a really good test for us,” he said. “They are a good side, they really worked us and it was a great pre-season game for us to try and get some sharpness in.

“Yes, we want to win the games but this was more about fitness, getting sharper and working on some tactical things.

“Limerick are halfway through their season and are as fit as they are going to be now. We’re not yet; fitness wise we are ok but we haven’t got that sharpness yet.

“Game sharpness, angles, movement and things like that will come in the next few weeks. It was only our second game and we know that there is still plenty to improve on.”

Clarke played the final 30 minutes of Tuesday’s encounter and is expected to get close to 60 minutes under his belt when the Addicks face UCD on Wednesday night.

The summer signing – who missed a couple of days of training last week - is looking forward being back out on the pitch.

He said: “I had a bit of a calf injury but I am over that now. I feel good, feel fit and am hoping to improve on the little things – like my sharpness – now.

“The main thing is that we are all ready, come the first game of the season.

“These pre-season games are mainly about fitness but at the same time you want to improve on what you have done before.

“We want to get the little things that we did wrong today right tomorrow and not make the same mistakes. That’s what our aim will be on Wednesday.”