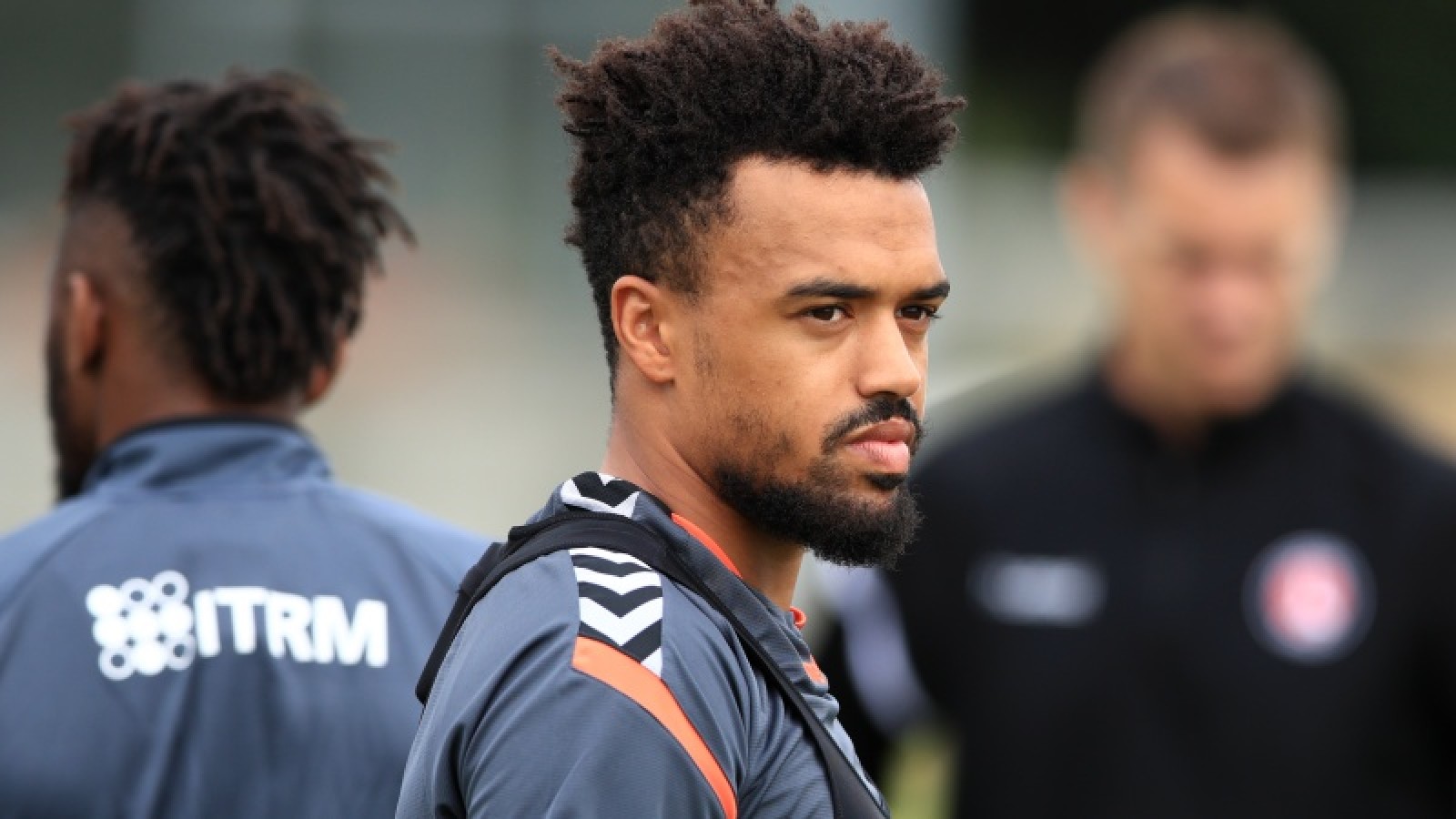 The club can confirm that striker Nicky Ajose has joined Bury on a season-long loan deal.

The 25-year-old joined Charlton from Swindon Town last summer and made his Addicks debut against The Shakers on the opening day of the 2016/17 season.

He netted seven Charlton goals last term, the first two of which came against Walsall in August, and spent the latter part of the campaign on loan at Swindon.

Manager Karl Robinson said: “Nicky came in and worked hard in pre-season. I sat down with him and he said this was something he wanted, so I told him I wasn’t going to stand in his way.”