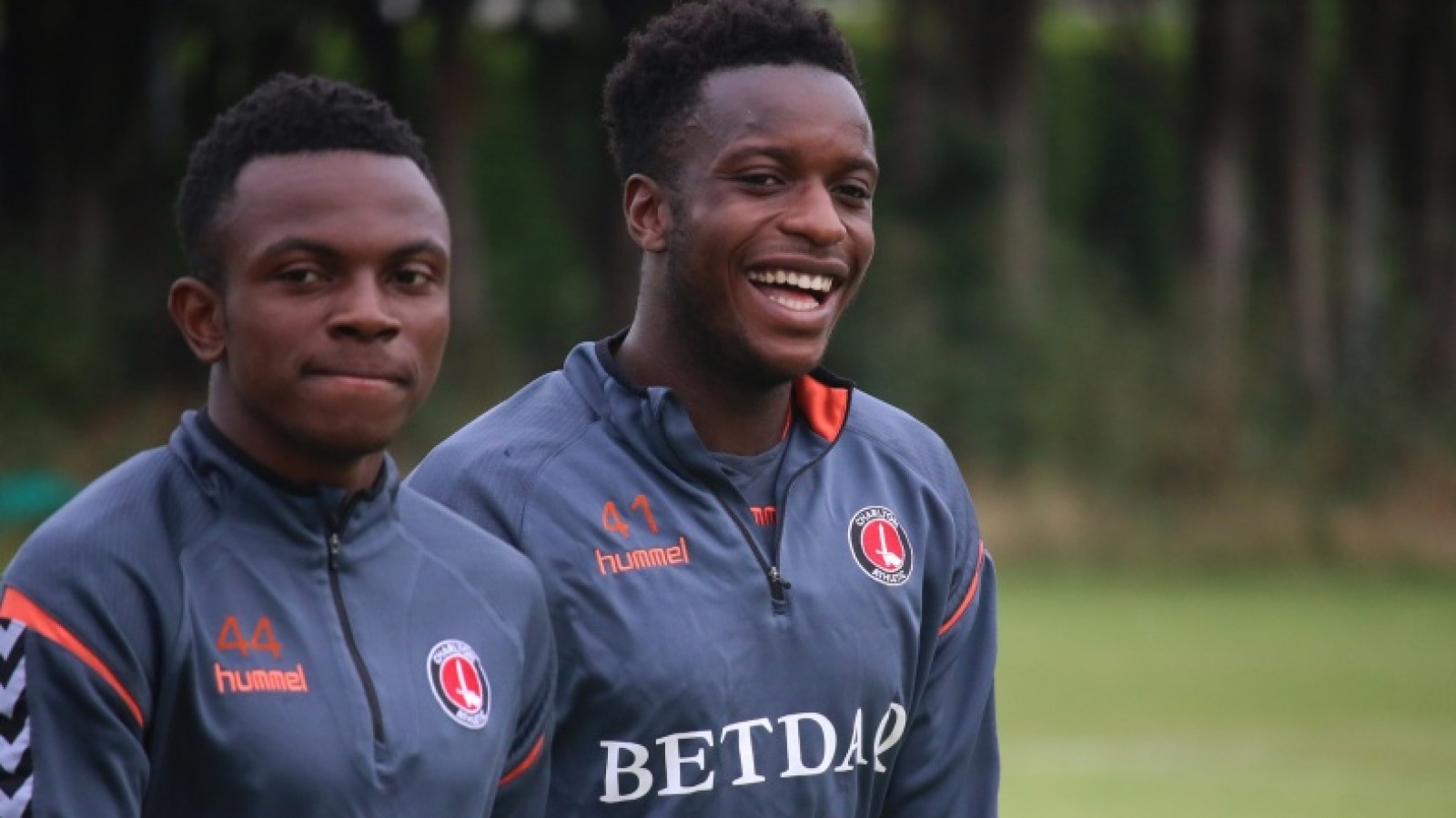 Young full-back Aaron Barnes is hoping to make the most of his opportunity in the first team during pre-season.

The academy graduate - who joined Charlton in 2013 – was handed his senior debut on the final day of last season, coming off the bench during the Addicks’ 3-0 victory over Swindon Town at The Valley.

He began the summer in determined fashion, winning the squad’s annual bleep test and went on to feature in all three of our friendlies in Ireland.

Barnes also started and impressed in Saturday’s 4-0 victory over Greenwich Borough and he is hopeful that his hard, pre-season work will be rewarded when the season kicks off on August 5th.

“That’s my aim,” the 20-year-old said. “Towards the end of last season, the gaffer gave me some chances. I trained with the first team and got into a few squads.

“I just want to enjoy it and try to get as many minutes on the pitch as I can, wherever I play; whether that be at right-back or left-back.

“I want to give the best that I can for this club and hopefully get some opportunities during the season.”

Barnes is one of a number of academy graduates to be knocking on the door of the first team. Ezri Konsa and Joe Aribo established themselves within the senior squad last season and Barnes believes that the club’s young players can learn a lot from each other.

He said: “They are both mates of mine and we have been playing in the U18s and U23s together for many years. Seeing them play week-in, week-out and all the exposure they have received can only be a positive for us young players.

“We know that there is a pathway here at this club, which gives us that confidence that if we do perform then we will get our chance.

“That’s very encouraging and there are a lot more of us that will hopefully get our chance.”

Charlton’s youngsters are always on hand to offer each other advice, too.

He added: “We [the young players] are very close and whenever we play we give little tips to each other about how to deal with certain pressures of playing in the first team.

“They have got a bit more experience than me, so I can only learn from them as much as they can learn from me because we have all been in different environments at different times. We all help each other.”